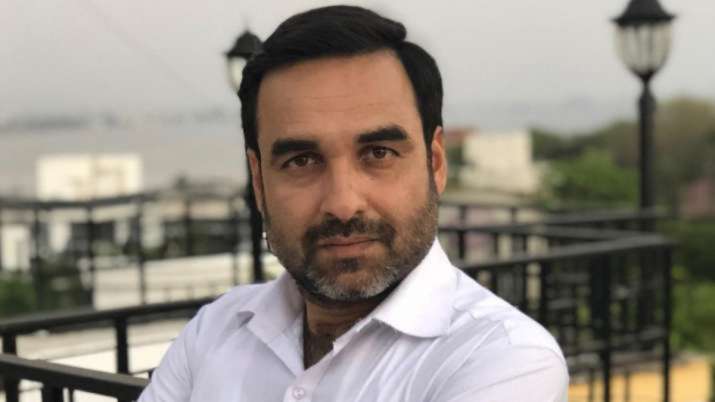 Actor Pankaj Tripathi says acting is a collaborative art which can’t be approached like a wrestling match, where the intention is to beat the fellow performer. Tripathi said often actors fall in the trap of “I me and myself” which is neither healthy for the scene nor for the co-stars sharing screen space.

“Acting is not wrestling, where two people are fighting with each other, wanting to beat the other. If there are four actors in a scene, it’s our duty to communicate its intent to the audience.

“Everyone is working towards that, not wrestling. It’s a collective art which can’t be done in isolation. It isn’t about ‘I me myself.’ Sometimes acting is looked at in that sense, that one has ‘eaten up’ the other. It’s extremely wrong,” Tripathi said.

The “Mirzapur” star was in conversation with actor Vikrant Massey at the ongoing India Film Project.

Tripathi said he always looks after younger actors who work with him and makes sure to make them extremely comfortable.

The actor said the lack of life experience of a co-star should be acknowledged and tackled with empathy.

“It can happen that one actor might have a lot of life experience while his or her co-star could be on the first day of the job… I feel if our co-actor doesn’t have as much experience, then you must help them.

“For me, before being a co-actor, that person is a fellow human being, a box full of dreams which is being opened for the first time. So you should protect, support that person.”

Tripathi is currently seen on the second season of the popular Amazon Prime Video series”Mirzapur”. He will be next seen in filmmaker Anurag Basu’s comedy-thriller “Ludo”.

Kangana Ranaut goes hiking with her family in the mountains and...