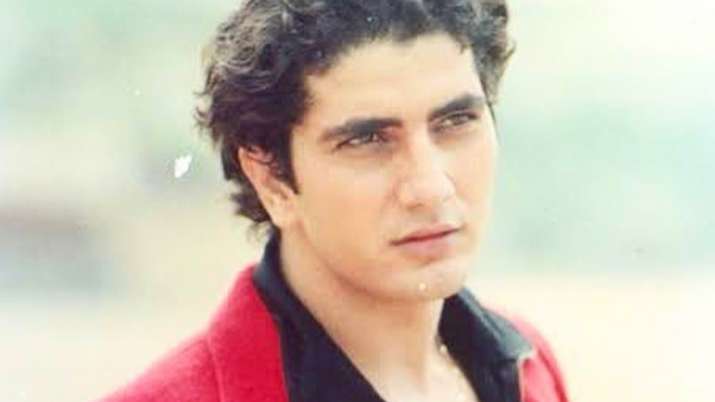 Actress-filmmaker Pooja Bhatt has shared a health update on Bollywood actor Faraaz Khan, who is battling for life. She has shared that Faraaz is showing signs of improvement. “Gratitude to all you truly special, generous people who spread the word & contributed towards the medical treatment of #FaraazKhan… Am told he is showing improvement & that the family managed to raise Rs 14,45,747 of Rs 25,00,000 as of today. Let’s keep this going,” she tweeted while thanking contributors.

On October 14, it was revealed that Faraaz, who starred opposite Rani Mukerji in the 1998 release “Mehndi” and also toplined Vikram Bhatt’s 1996 thriller “Fareb”, suffered three consecutive seizures owing to a herpes infection in his brain that had spread from his chest. He developed pneumonia as a consequence of the seizures. He is battling for life in a hospital in Bengaluru.

The family started a fundraiser for the actor.

“Faraaz was admitted to the emergency ward of Vikram hospital where we found out that he suffered three consecutive seizures due to a herpes infection in his brain that had spread from his chest. Besides, while he suffered from these seizures, he swallowed the mucus and saliva of his cough which entered his lungs and caused pneumonia,” the family said in the statement.

“The doctors are trying their best to get him out of danger but that will require another 7-10 days of critical care…It has been years since Faraaz has worked in films. And 25 lakhs is a huge amount to be arranged. We have a simple life and earn our living with our job and enjoy spending the weekends with our family,” the family added.