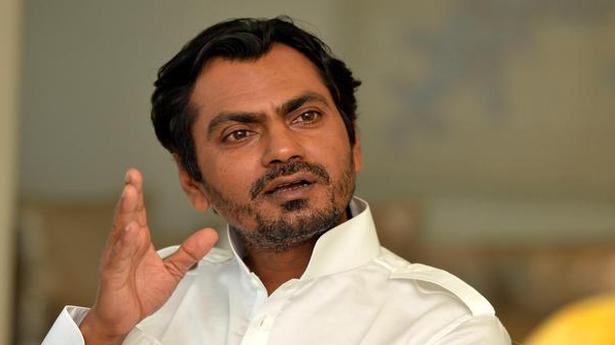 Nawazuddin’s estranged wife Aliya had on July 27 filed a complaint against him, his three brothers and mother accusing them of assaulting her as well molesting a minor child in the family in 2012.

The Allahabad High Court has issued a stay against the arrest of actor Nawazuddin Siddiqui in a molestation case filed here by his estranged wife against him and his four family members, according to his counsel.

The actor’s lawyer Nadeem Zafar Zaidi said the high court has stayed the arrest of Nawazuddin, his two brothers Fayazuddin and Ayazuddin and mother Mehrunissa. The third brother, Munazuddin, however, failed to get the relief from the court, Zaidi said.

Nawazuddin’s estranged wife Aliya had on July 27 filed a complaint against him, his three brothers and mother accusing them of assaulting her as well molesting a minor child in the family in 2012.

An FIR was registered in this district under relevant sections of the Indian Penal Code (IPC) and the Protection of Children against Sexual Offences (POCSO) Act.

Ms Aliya had on October 14 appeared in a POCSO court here and recorded her statement before a woman magistrate.

Oscar winning-actor Cloris Leachman dies at the age of 94

Oscar winning-actor Cloris Leachman dies at the age of 94