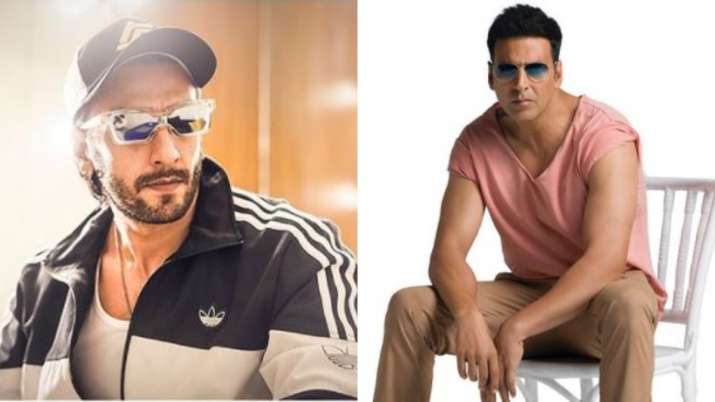 As movie theatres finally open across the country from October 15, film producers are revaluating the release dates of their upcoming films which aren’t supposed to take the direct-to-digital route. It has now been confirmed that Ranveer Singh-starrer 83 will release in theatres around Christmas whereas Akshay Kumar’s Sooryavanshi will have to be pushed to early next year.

Sooravanshi was expected to hit theatres around Diwali but has now been pushed to 2021. However, the Akshay Kumar fans will still get to watch his another film — Laxmmi Bomb ahead of Diwali on November 9 — on an OTT platform.

A Mumbai Mirror report has quoted Shibasish Sarkar, CEO, Reliance Entertainment, co-producer of 83 and Sooryavanshi, as saying, “We definitely don’t want to change the date of 83 for Sooryavanshi. The sport drama is still slated to release on Christmas. We have to decide on the new date of Sooryavanshi with the director and actor, but the film should release between January and March.”

Kabir Khan’s 83 was scheduled to release in April this year but had to be postponed amid coronavirus pandemic that led to shutting down of movie theatres. Ranveer plays former Indian cricket captain Kapil Dev while Deepika Padukone will be seen as the cricketer’s wife Romi Dev. The film will chronicle Team India’s journey to a historic win in 1983 cricket world cup. It boasts of a massive star cast which has come together to step into the shoes of Kapil’s teammates including Mohinder Amarnath and Balwinder Sandhu.

Rohit Shetty’s Sooryavanshi is the fourth instalment in his cop universe of films, preceded by Singham, Singham Returns and Simmba. It stars Akshay Kumar with Katrina Kaif is lead roles and has cameos from Ranveer Singh and Ajay Devgn. The film was supposed to release in March but was indefinitely delayed due to the pandemic.

Kangana Ranaut says she was judged for hailing from Himachal Pradesh