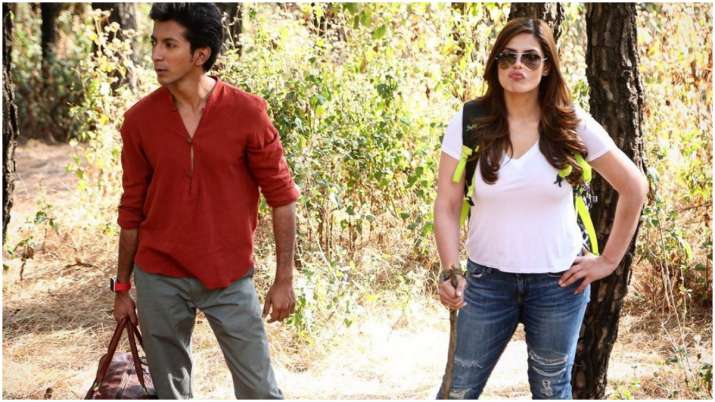 The Zareen Khan and Anshuman Jha-starrer Hum Bhi Akele Tum Bhi Akele will be screened at the Indian Film Festival of Melbourne later this month. The Harish Vyas directorial has been screened at numerous festivals over the past months, and it casts Anshuman as a gay man named Veer and Zareen as a lesbian woman named Mansi.

The story follows their road trip from Delhi to McLeod Ganj, and how they are forced to become friends.

“This is a special film for me as an actor and after New York, Rajasthan, Kashish LGBTQ+ 2020, I am supremely excited for Australia to see this celebration of the community. Friendship is a universal concept and I look forward to the reactions the film generates at IFFM,” said Anshuman.

“My first film ‘Angrezi Mein Kehte Hain’ celebrated love through the story of an elderly romance. ‘Hum Bhi Akele…’ celebrates love through friendship. I am happy that IFFM has chosen us in their centrepiece segment,” said director Vyas.

The festival, which is held in Melbourne every year, will be hosted virtually owing to travel restrictions due to the pandemic this year. It will begin on October 23 and conclude on October 30.

Priyanka Chopra talks about spending time with Nick Jonas at home amid the lockdown; calls him ‘super fancy’ – Times of India

Republic Day: Films that instill a sense of patriotism

Vikram Bhatt’s next horror film gets a Hollywood touch

Disha Patani has her selfie game on-point as she shows off...