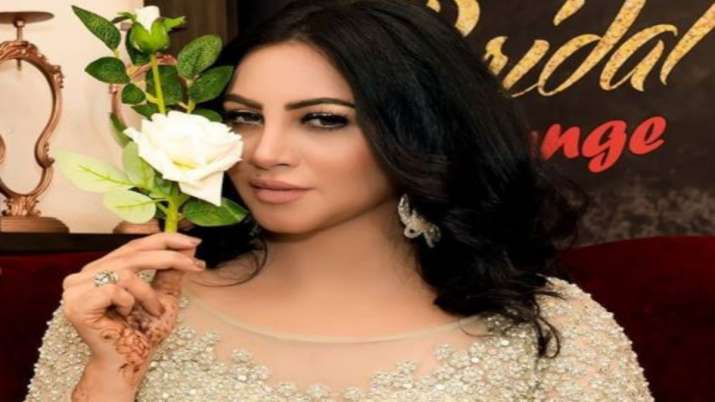 Television actress and model Arshi Khan feels sex education has become need of the hour in the country to curb the rising instances of rape. Arshi adds she is definitely going to give sex education to her children.

“When you teach your children about ‘good touch’ and ‘bad touch’, you should also teach them to respect every human being, especially woman, and the meaning of sexual harassment. I feel sex education is the need of the hour. I am definitely going to give sex education to my children,” Arshi told IANS.

Reacting on the Hathras gangrape incident, she said: “I think whatever has happened in Hathras is a very shameful thing. Some media houses are portraying the case as a matter of internal conflict among the victim’s family and some of them are showing that the victim had a relationship with one of the accused in the case. I think each and every daughter of this country should be treated with respect and dignity.”

“In the ‘Nirbhaya’ case, media houses and celebrities came forward and raised their voice against the injustice but in this case, I didn’t see anything like that,” Arshi noted.

Bigg Boss 14: Sonali Phogat on Rubina Dilaik,’she is manipulative and can win trophy’

Exclusive! Tanuj Virwani on nepotism: Nobody will back you just because you are a ‘Khan’ or a ‘Kapoor’ – Times of India

Chiranjeevi, son Ram Charan to share screen space in Acharya for the first time ever

Bigg Boss 14: Sonali Phogat on Rubina Dilaik,’she is manipulative and...

Exclusive! Tanuj Virwani on nepotism: Nobody will back you just because...

Kajal Aggarwal and hubby Gautam Kitchlu get romantic in THESE photos...