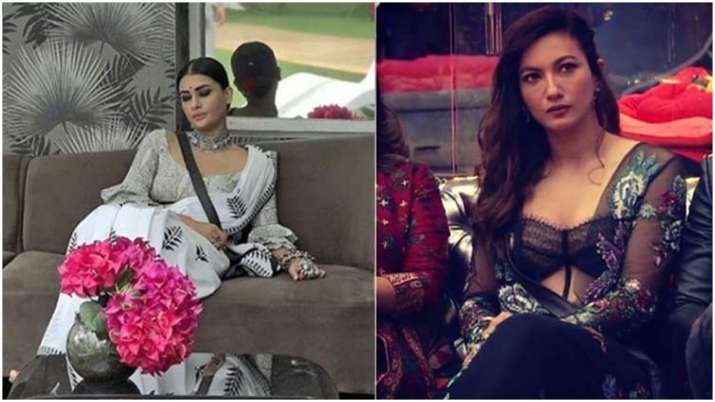 Gauahar Khan, who was a Toofani Senior in season 14 of Bigg Boss, says she is not affected by the abuses that housemate Pavitra Punia hurled at her in a recent episode of the controversial reality TV show.

“I used to find Pavitra strong but she showed her true colours. I am happy that she revealed her real side. I am not hurt. Her abuses did not bother me at all. Thank God, she used the word ‘laal pari’. I will take it as a compliment. The way she abused me depicted her personality. I really can’t comment on it,” Gauahar told IANS.

A few days ago, Bigg Boss gave a task to the contestants, and Gauahar pointed out that team members of Sidharth Shukla, another Toofani Senior, including inmate Pavitra Punia, had cheated. Gauahar’s allegation did not go down well with Pavitra. After the task, Pavitra was seen passing demeaning remarks on Gauahar while talking to another contestant, Nikki Tamboli.

“I wish she had the courage to abuse me on my face. May be I would have respected her for that. She literally hurled over 20 abuses. I could literally read her lips and decode what she was trying to say. I still wish her good luck,” said Gauahar.

Tiger Shroff is all praises for Sharique Sayed, man behind actor’s...

Preity Zinta pens a loving birthday note for her Mom and...