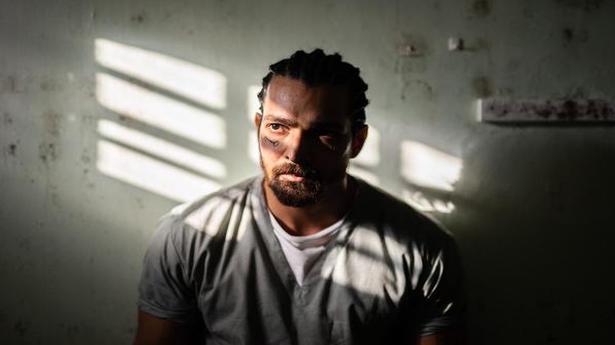 As he recovers from COVID-19, actor Harshvardhan Rane discusses the effort it took to be part of Bejoy Nambiar’s upcoming ensemble drama, ‘Taish’

He calls it “karmic coincidence”, but expecting any other response from Harshvardhan Rane — a self-confessed fan of filmmaker Bejoy Nambiar — is futile. “I’m a blind fan of Bejoy’s. There is a TV clip he used in one of his earlier works, a short film, and I was the actor in that clip. I think we were destined to work together,” he says.

Such is the admiration, that the 36-year-old actor admits to quarantining himself in his room for a week (much before his tryst with COVID-19) to mentally prepare for the role of Pali in Nambiar’s upcoming film Taish.

The primary emotion driving Pali, says Harshvardhan, is rage. “It was important for me to find out where that rage comes from. It is not an everyday emotion. I think it has to do with incidents from one’s childhood. When I got the role, I spent a week without my phone in a room, stayed away from all human contact, and asked the people in my home to just slide the food to me on a plate so that I don’t see anyone. I started recording myself and took notes of things that could have affected Pali’s relationship with his parents and siblings. I wanted to build the rage gradually,” says Harshvardhan, over phone from Mumbai. 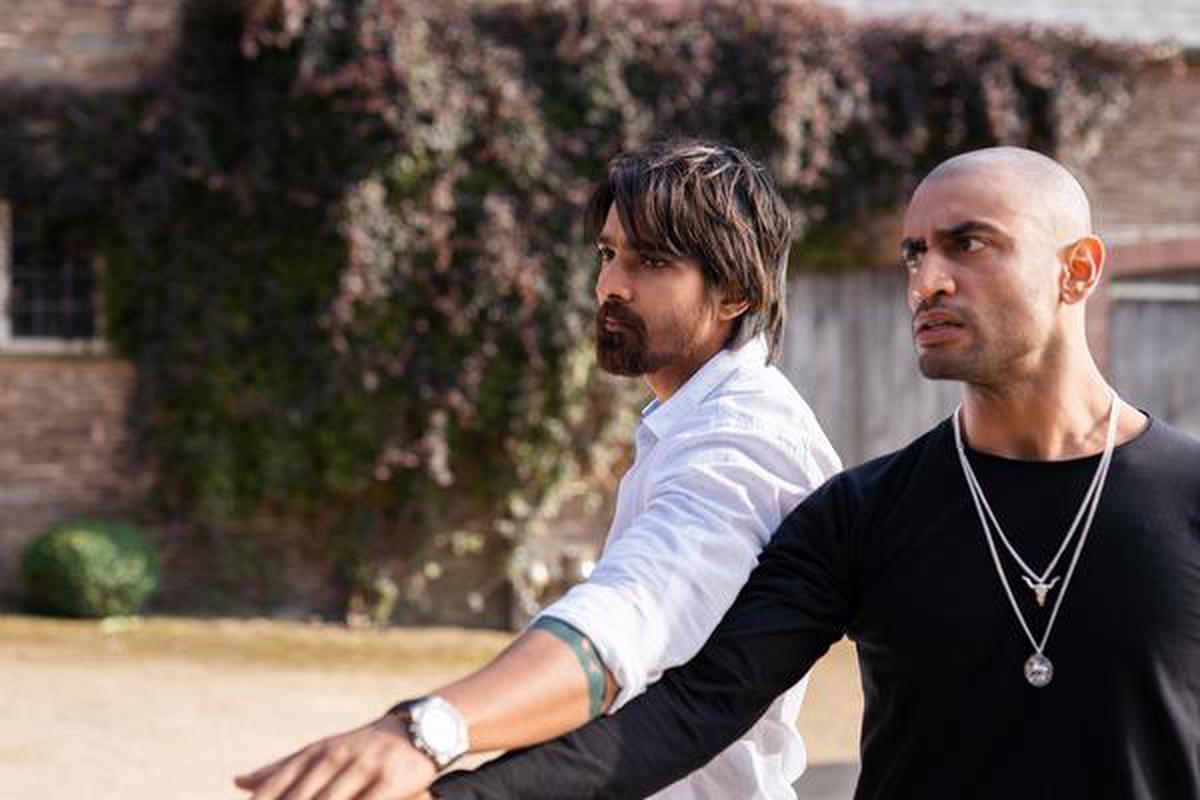 That one of his actors was subjecting himself to this treatment did worry Nambiar, especially after — Harshvardhan remarks with a laugh — the latter told him: “I will see you on the other side.” The output of his efforts, however, convinced the filmmaker that it was the right thing to do. “Before the shoot, he (Bejoy) told me that I should refer to my notes if ever I felt that the character was not developing according to the ‘graph’ that both of us had agreed on. So I think he was satisfied with my work,” he adds.

The actor is still on the recovery trail after contracting COVID-19; his voice is coarse and the stress of uttering words floats through in his tone. “Apart from strong medicines, it is the belief that is bringing me back. When you are down with COVID, it is essential for people to mentally look forward to something. I’m grateful that Bejoy kept sending me teaser, trailer and the poster (for Taish) whilst I was in ICU. I even did a bit of dubbing from there,” Harshvardhan says. 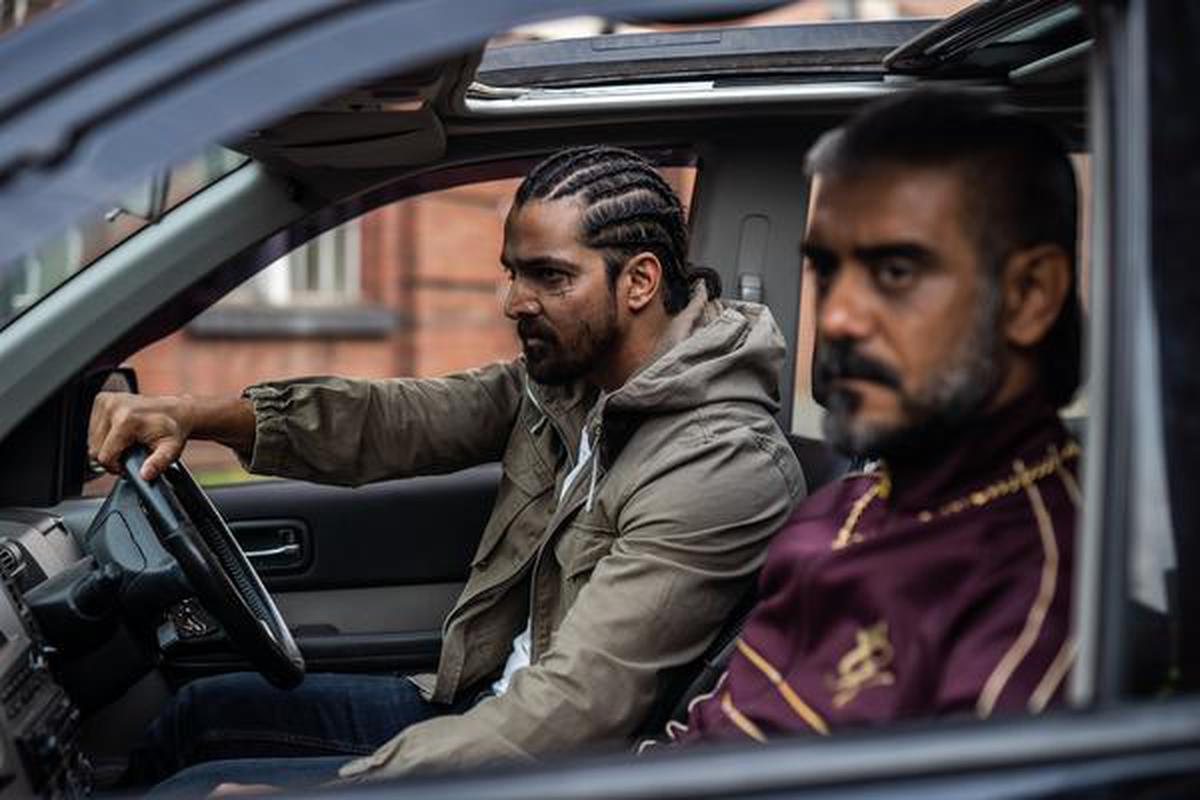 Taish is an action-drama set in the UK and follows the lives of five people, some of whom are baying for revenge. Besides Harshvardhan, the film stars Pulkit Samrat, Kriti Kharbanda, Jim Sarbh, Abhimanyu Singh and Sanjeeda Shaikh among others. Interestingly, Taish is set to release as a film as well as a six-episode web series simultaneously, and while it has kicked up intrigue among movie buffs, Harshvardhan is clear about his preference.

“I ran away from my house when I was 16 to be a part of films. So I’m rooting for Taish as a film because we shot it as one, but I’m blown away by Bejoy’s genius to experiment with the content.” But he is quick to note: “It is not any disrespect [for web series]. It is just due to the unfamiliarity.”

He then tries to draw a parallel with a remark that is more a sharp take on how the film industry perceives outsiders. “It is like how people [in films] don’t know me, so they look through me and don’t notice me. It is not that I do not want to deliver or cannot work on myself. It is just that there is no familiarity,” Harshvardhan says.

The actor was supposed to have started work on his next Bollywood film a couple of weeks ago, if not for the virus. “My COVID situation pushed the start date to November 9. I think there will be an announcement about the film at the end of October,” he says.

‘Taish’ streams on ZEE5 from October 29