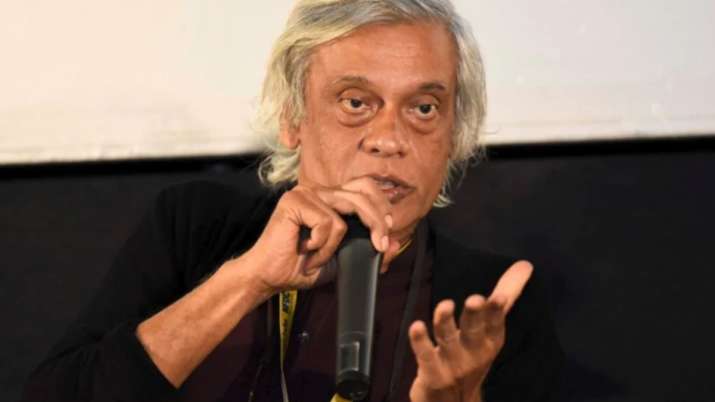 Filmmaker Sudhir Mishra was clear when he set out to adapt Manu Joseph”s “Serious Men” for the screen that he would not mould its protagonist in a poor-man stereotype, giving the character agency as well shades of grey. Adapted from the author”s 2010 novel, “Serious Men” chronicles the story of an ambitious underachiever Ayyan Mani, played by Nawazuddin Siddiqui, who capitalises on his son”s newfound fame as a boy-genius Adi (Aakshath Das) to improve his family’s fortunes.

Through its aspirational central protagonist Mani, a Tamil Dalit in Mumbai, the film examines caste discrimination, upper class privilege and how he turns the system, which oppressed people for generations, to his advantage.

In an interview with PTI, Mishra said he saw Mani, played with charming restless energy by Siddiqui, as a man who is two steps ahead of the world.

“What has Ayyan Mani done? He has taken the educational system and made his son mug up something which the teachers aren”t smart enough to catch. He has used the system. He is grey. It”s a form of cowardice not to give the poor this agency.”

Over the years, Mishra has chronicled stories with sociopolitical backdrop successfully in films like “Hazaaron Khwaishein Aisi”, “Dharavi” and “Chameli.”

With “Serious Men”, Mishra said he didn”t want to make a film which would ignite a discussion among the privileged only because the poor were viewed with sympathy and not as equal, flawed beings.

“To only show them as this crawling, earnest people who look up to others, crying slowly as they drown in some quick sand, wasn”t what I wanted to do. That”s the bad art film you drink wine and discuss at film festivals,” he said.

The filmmaker found Mani as a “fascinating, complicated, humane” character, the one who refuses to play by the book. Mani is a quick learner, dynamic and aware of the frauds the upper class pulls off as well as their brilliance, he added.

“The film sees the world through his eyes. He is trying to soak up, learn what you”ve not given him. He”s taking the opportunity which wasn”t given to him and giving them to his son.

“Everybody manipulates, even the serious men in the film. But the world is asking Ayyan Mani to be an idealistic character, to be better than the world itself, though it”s the same world that didn”t treat him well. He gets that but isn”t bitter.”

The director also finds a parallel between his other Mumbai-set film, 1992”s “Dharavi”, which follows the story of a dreamer Raj Karan Yadav (played by Om Puri) from one of the world”s largest slums.

Mishra said both, Mani and Yadav, were grey men who aspired to rise above the circumstances and challenge the system.

“”Dharavi” was about a taxi driver who comes from Uttar Pradesh. He wasn”t one of those who people would stomp on, who”d ask for mercy always. He was an entrepreneur and I remember being told back then how could I write a complex, grey character.

“But he was doing what everyone was doing and in fact was better than most. I saw some connection between ”Dharavi” and ”Serious Men”,” Mishra added.

The film is currently streaming on Netflix.