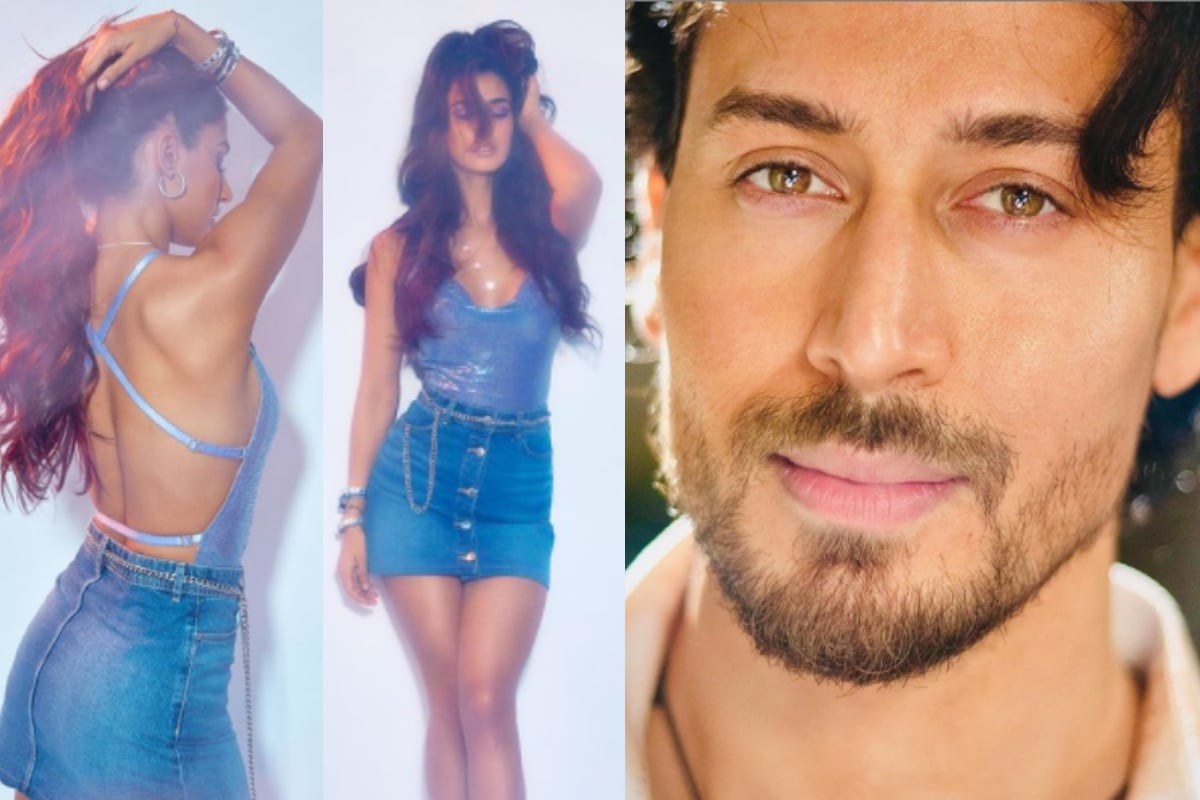 Disha Patani and Tiger Shroff are said to be dating under the radar for many years now. The two had seemingly made it official in a big way when they arrived and posed together at her film Bharat’s premiere. Tiger and Disha have been linked since 2016, but have never confirmed their romance publicly. The rumoured couple often shares cute exchanges on social media. Sunday was no different as Tiger heaped praise on Disha for her new photoshoot, while Disha also complimented him on his new photo. Disha shared a bunch of pictures from a photoshoot, looking ultra-glamorous and sexy. On one such picture, Tiger dropped red heart and fire emojis. Disha was wearing a blue denim short skirt with a matching backless blouse. Tiger, too, shared a close shot of his face and wrote: “The full extent of my smile after a long day of action…” Reacting to the picture, Disha said: “Beautiful Boy.”

Disha and Tiger hit it off on the set of Befikra music video, and apparently went on to break up and patch up eventually. Disha had earlier opened up about her bond with Tiger in an interview with DNA.

“Both of us are hardworking, but he is more driven than me. We are ambitious and have big goals. However, I am more chilled out. He never gives up, he is so intense. I admire that about Tiger,” she had said.

When asked about the reports of their link-up rumours, the actress simply said, “He is my best friend too. Besides him, I don’t have any pals in the film industry.”

Disha and Tiger, who worked together in Baaghi 2, are often spotted on dates in and around Mumbai. Disha also shares a good rapport with Tiger’s sister Krishna and his mother Ayesha Shroff. They have often been spotted bonding over lunch outings.