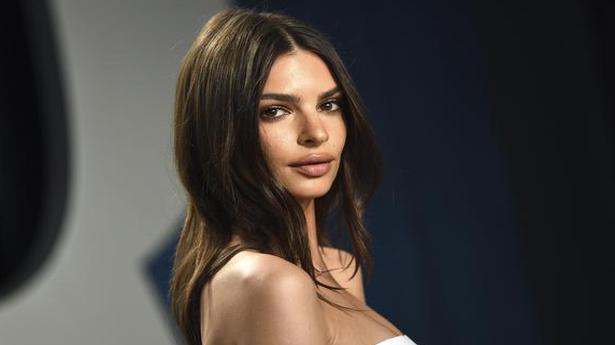 The model also shot a video at home chronicling her pregnancy, directed by her friend, writer-actor Lena Dunham

The “Gone Girl” star made the announcement in an essay for Vogue magazine on Monday.

Ratajkowski, who didn’t disclose when she was due, said she doesn’t want to reveal her baby’s sex.

“When my husband and I tell friends that I’m pregnant, their first question after ‘Congratulations’ is almost always ‘Do you know what you want?’ We like to respond that we won’t know the gender until our child is 18 and that they’ll let us know then,” she wrote.

This is a “wondrous and terrifying concept”, one that renders the couple both helpless and humbled,” Ratajkowski said.

“Everyone laughs at this. There is a truth to our line, though, one that hints at possibilities that are much more complex than whatever genitalia our child might be born with: the truth that we ultimately have no idea who – rather than what – is growing inside my belly. Who will this person be? What kind of person will we become parents to? How will they change our lives and who we are?” she added.

“I want to be a parent who allows my child to show themself to me. And yet I realise that while I may hope my child can determine their own place in the world, they will, no matter what, be faced with the undeniable constraints and constructions of gender before they can speak or, hell, even be born.”

The model also wrote and shot a video at home for the publication chronicling her pregnancy. It was directed by her friend, writer-actor Lena Dunham.

Ratajkowski tied the knot with Bear-McClard in a surprise 2018 ceremony at City Hall in New York City.