Pakistani actor and certifiable hunk, Fawad Khan, has confirmed his role in Marvel Studios’ upcoming series, Ms Marvel. The Khoobsurat actor confirmed the same during an interview with a leading film portal. On being asked whether he would be starring in the series or not, he said: “Yeah, I am”.

“I can’t deny that or lie about it because they have put out the news themselves,” Fawad Khan also said but while he denied further information about his role, he said that the crew and cast were “good fun” and that he had some fun times on the sets with the team. “The cast that I worked with, the people that I worked with, it was good fun, but I am sorry, I cannot say anything more than that at this point in time,” he said. 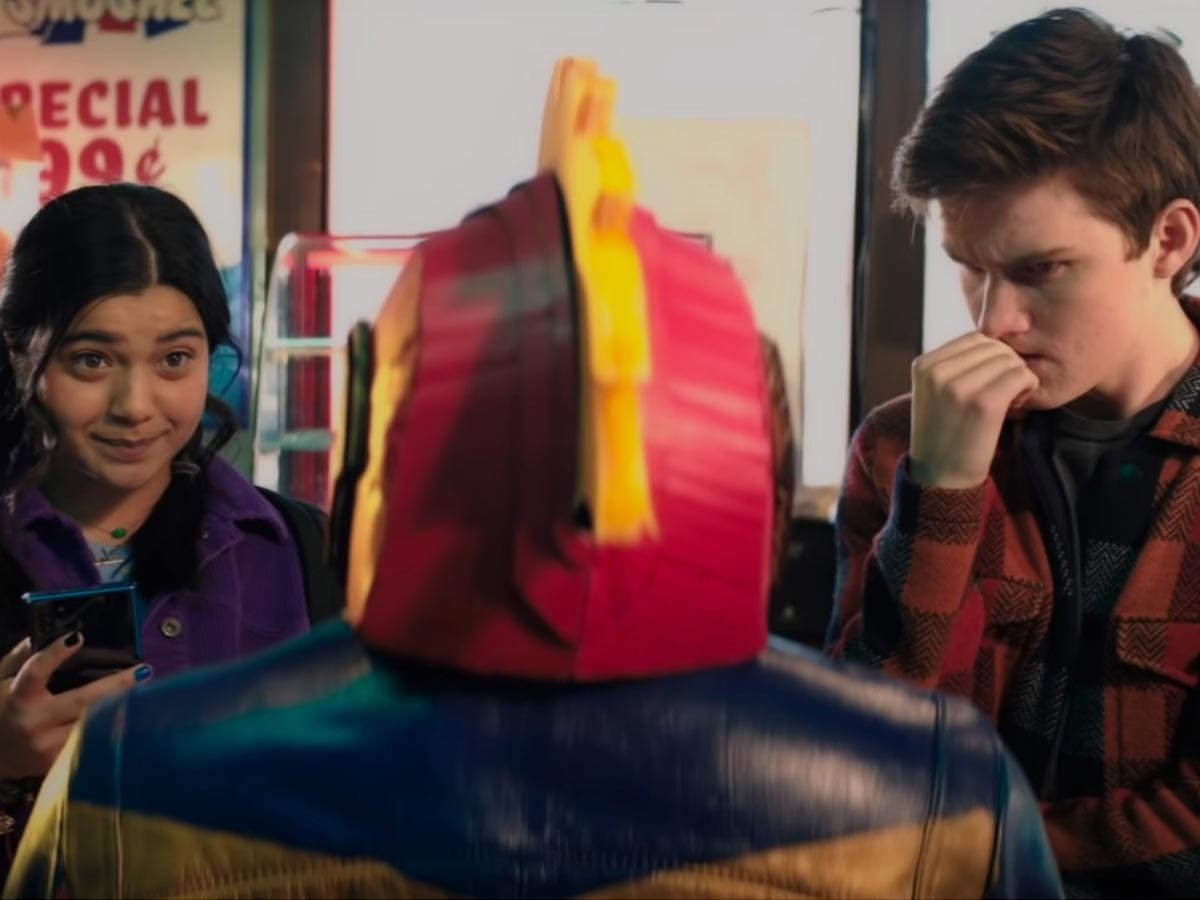 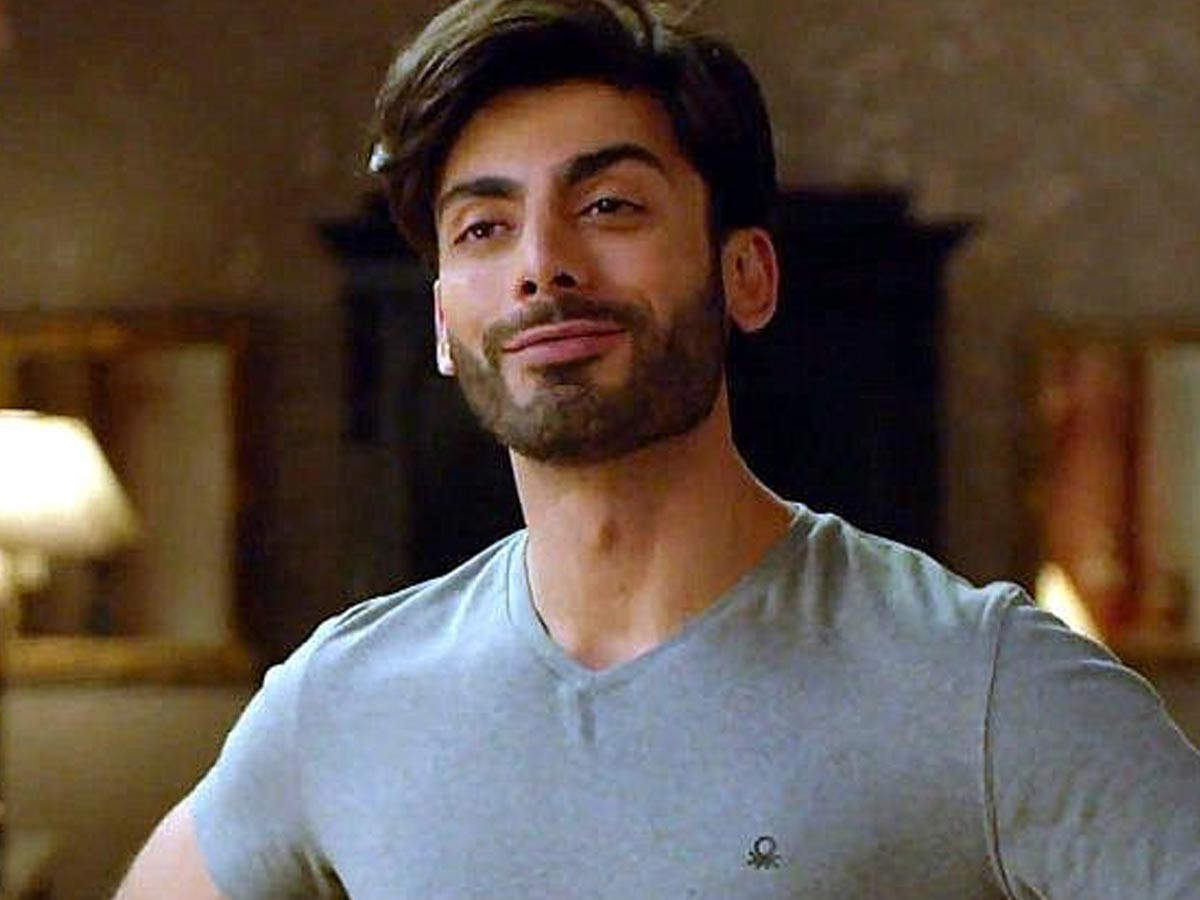