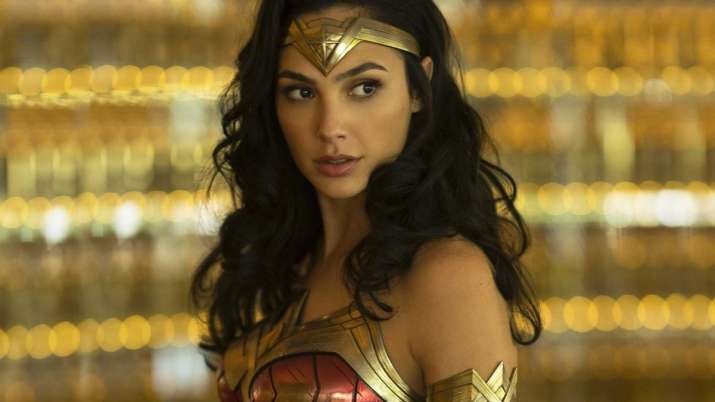 Actor Gal Gadot will be reuniting with her “Wonder Woman” director Patty Jenkins for Paramount Pictures’ upcoming biopic “Cleopatra”. Gadot, 35, will play the titular role of the last ruler of Egypt’s Ptolemaic Kingdom in the film to be directed by Jenkins and penned by Laeta Kalogridis.

According to Deadline, the period drama will be produced by Atlas Entertainment’s Charles Roven, Jenkins, Gadot and her Pilot Wave Motion Pictures partner Jaron Varsano.

Gadot, who is looking forward to the release of her much-anticipated superhero movie “Wonder Woman 1984” directed by Jenkins, said Cleopatra was a story she wanted to tell for a very long time.

“I love embarking on new journeys,I love the excitement of new projects, the thrill of bringing new stories to life.Cleopatra is a story I wanted to tell for a very long time.Can’t be more grateful about this A team!! @PattyJenks @ParamountPics #AtlasEntertainment #LaetaKalogridis,” the actor wrote on Twitter.

The Queen of Nile was most recently played by actor Elizabeth Taylor in 1963’s “Cleopatra”, directed by Joseph L. Mankiewicz. The film went on to win four Academy Awards.

Exclusive! Rahul Roy Out Of ICU; Doctors begin his speech and...

Shahid Kapoor’s wife Mira Rajput confirms that she is not pregnant...