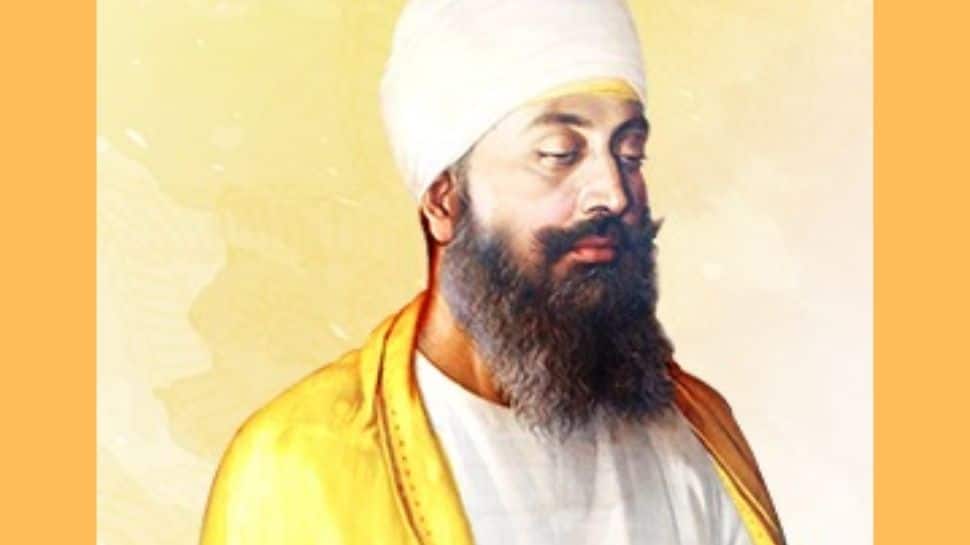 New Delhi: The auspicious occasion of Guru Tegh Bahadur’s 400th Prakash Purab is being celebrated on May 1, this year. He was the 9th of the 10 Gurus that founded the Sikh religion. He was also considered to be the leader of Sikhs from 1665 until his demise in 1675.

We can never forget the life, ideals and supreme sacrifice of Sri Guru Teg Bahadur Ji.

Guru Tegh Bahadur is considered to be an honourable scholar and poet who greatly contributed to the Sri Guru Granth Sahib – the main holy book of Sikhism. On his 400th Prakash Purab let’s take a look at his life, teachings, and popular works.

Guru Tegh Bahadur was born in Punjab in 1621 to the Guru Hargobind Sahib, the sixth Sikh guru. He was first named Tyaga Mal but later came to be known as Tegh Bahadur after participating in the war against the Mughals and showing bravery.

He was trained in several skills such as archery and horsemanship. He also learned about classic Hindu literature including the Vedas, the Upanishads, and the Puranas. It is often believed that Tegh Bahadur preferred solitude and contemplation over excessive interaction.

The Sikh guru wrote several hymns to Granth Sahib. His other works include 116 shabads, 15 ragas, and 782 compositions which were also added to the holy Sikh book – Granth Sahib. He wrote about a wide range of topics such as God, human relationships, the human condition, the body and mind, emotions, service, death, and dignity.

Guru Tegh Bahadur had also travelled across parts of the Mughal Empire and helped in the construction of Sikh temples in the areas.

The religious leader was beheaded by the Mughal emperor Aurangzeb in Delhi. Gurudwara Sis Ganj Sahib and Gurdwara Rakab Ganj Sahib in the national capital are considered to be where he was executed and cremated. His sacrifice and death anniversary is paid tribute with the Shaheedi Divas of Guru Tegh Bahadur every year on November 24.