As with any remake, Sooryavanshi’s Tip Tip came in for some criticism when it was released. Considered the remix of Raveena Tandon’s iconic Tip Tip Barsa Pani, Tip Tip features Katrina Kaif trying to seduce Akshay Kumar. Akshay Kumar had also featured in the original song 27 years ago. Raveena Tandon had danced her soul out in Tip Tip Barsa Pani. Dressed in a mustard yellow saree, the actress’ moves in the song and the song itself have gone down in Bollywood history as one of the most seductive rain songs of all time. Now, Farah Khan, who choreographed the remake, has said that the Mohra actress praised her 2021 version.

“Raveena was the first one to call me and say that the song is looking fab and Katrina is looking so good. Even Manish (Malhotra) was of the thought that we go away from the visuals of the original song and he’s made Katrina look like a million bucks. I also don’t think anyone could have done justice to Tip Tip, other than Katrina,” Farah Khan told a leading news portal. 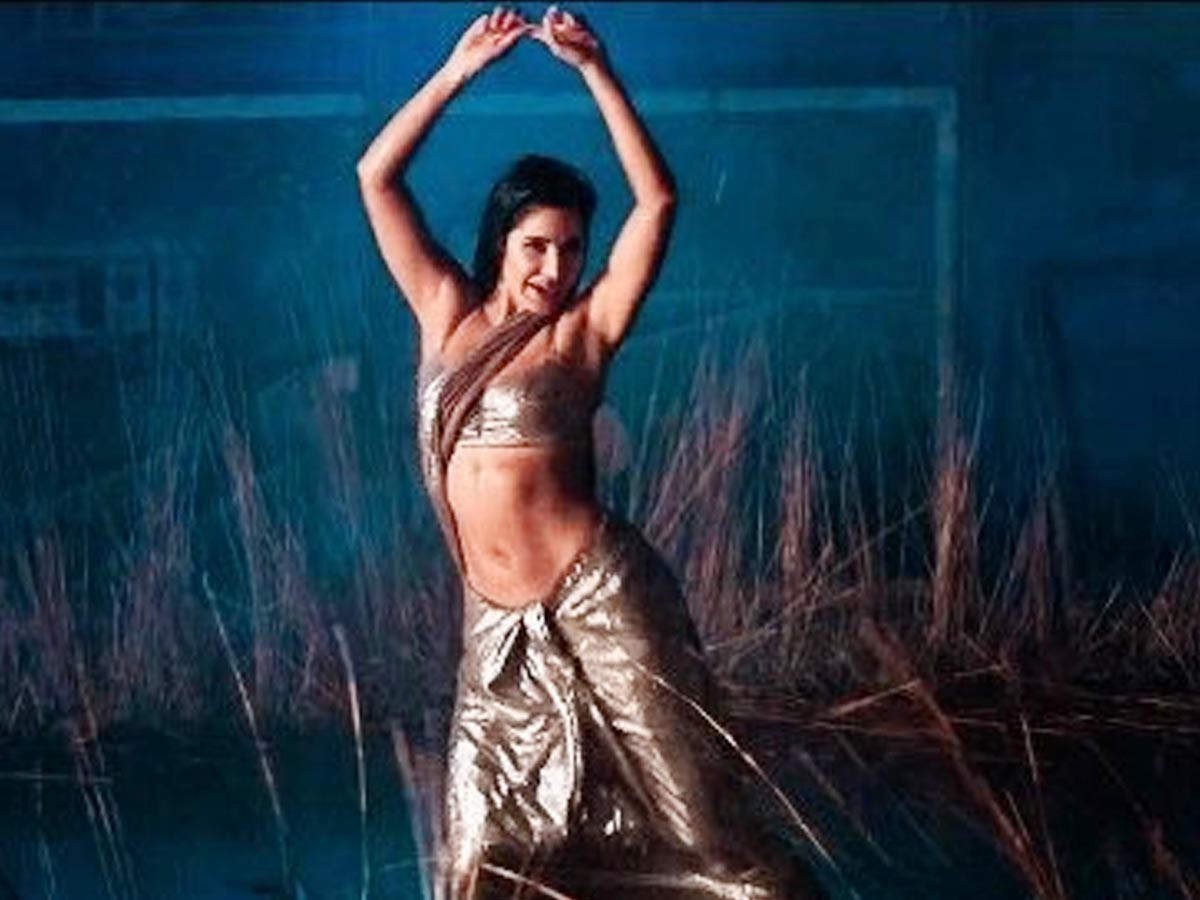 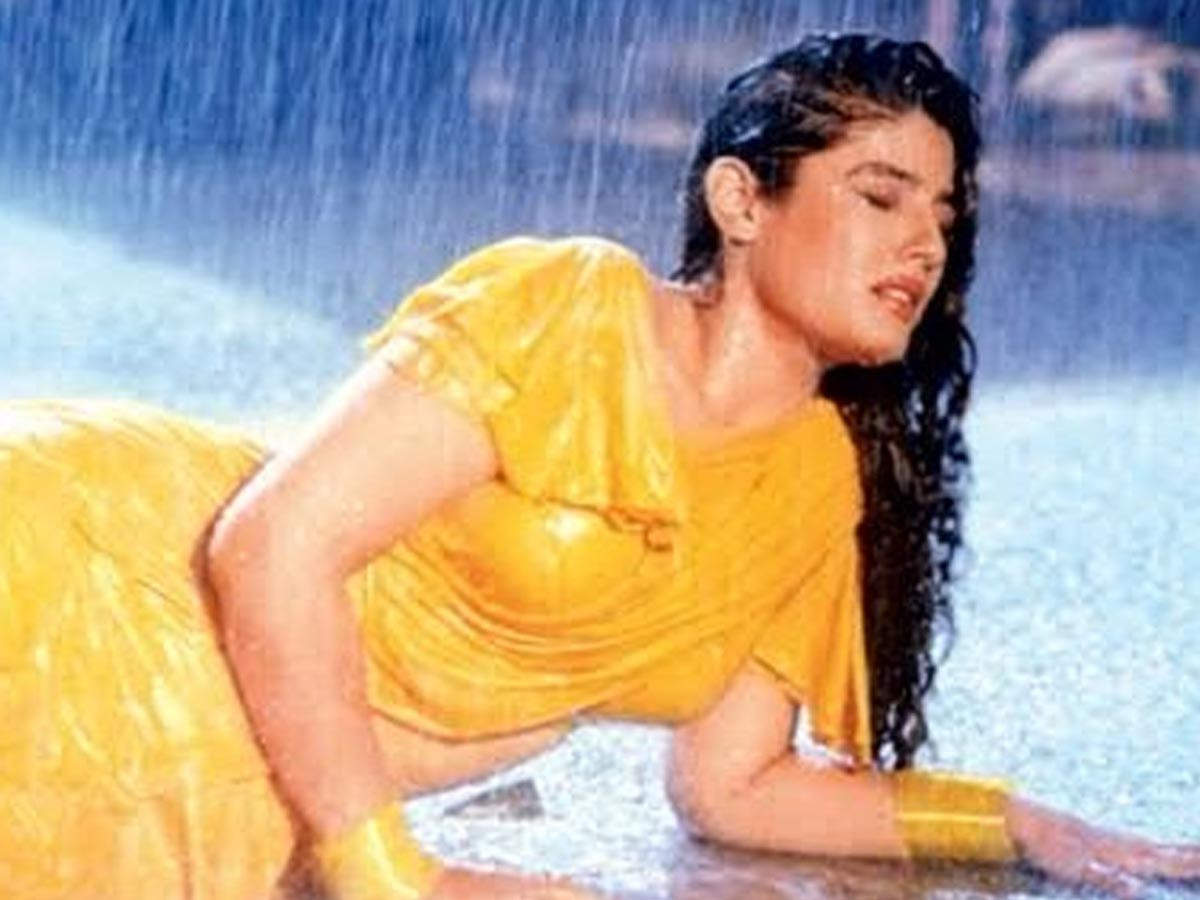 “I want to say why do you have to hate this to like that? You are getting two for the price of one. And you know, Rekha and Chinni Prakash, who did the original song, their son was assisting Rohit on this song. I kept telling him, ‘Call your father and I hope he’s not going to be upset’, and he said, ‘No, my dad loves you!’ So that was a big relief because I personally don’t like doing remakes of songs. What also worked for the song was Tanishk (Bagchi) using the original singers Alka Yagnik and Udit Narayan for the remake. It worked in a big way in making the song look fresh,” Farah said to those hating on the remake.