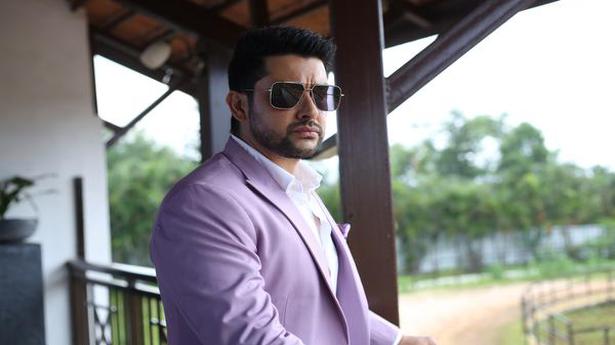 The arrival of a newborn into a family is not a task without challenges. Aftab Shivdasani, who welcomed a daughter in August is learning a thing or two about the job at hand.

“[Fatherhood] is an amazing feeling. It makes a big difference. My wife [Nin Dusanj] and I look at her, and then we look at each other and wonder if this is real. Her innocence brings us closer. Of course, everything now revolves around her… even these interviews,” the 42-year-old actor says, over phone from London, UK.

He describes himself as a “hands-on father”. “We share responsibilities… from changing nappies, to entertaining her, rocking her and putting her to bed. Except for feeding, of course,” he laughs.

The actor is set to make his digital streaming debut with the upcoming ZEE5 show Poison 2. Consisting of 11 episodes, Poison 2 streams from October 16; it is a revenge thriller web series directed by Vishal Pandya and produced by Panorama Entertainment and Bombay Media Works. Alongside Aftab, the show also stars Raai Laxmi, Zain Imam, Pooja Chopra, Rahul Dev and Vin Rana among others.

Aftab plays Aditya, a character with grey shades and who is out for revenge. The plot revolves around two camps’ attempt to take control of a racecourse by winning an auction. Of his character, Aftab says, “Aditya is a guy who people know little about. He is out to exact revenge on people who had wronged him in the past. There is that mystery about him; he is charming but also ruthless. As the show progresses, the audience learns more about what he has set out to do.”

It is easy to associate Aftab with the many romantic and comedy ventures, like the Masti franchise of films, that he has been part of in Bollywood. He is rueful of this fact because the actor believes that it has robbed him of opportunities to play more characters that have shades of grey; something he admittedly prefers experimenting with on screen.

“I’ve been trying to understand why people didn’t think of me in more such roles after Kasoor,” he says, referencing his second feature film as an adult since making the transition from a child actor. A Mukesh Bhatt production, Kasoor (2001) had Aftab play the role of a murderer, a performance for which he was lauded. 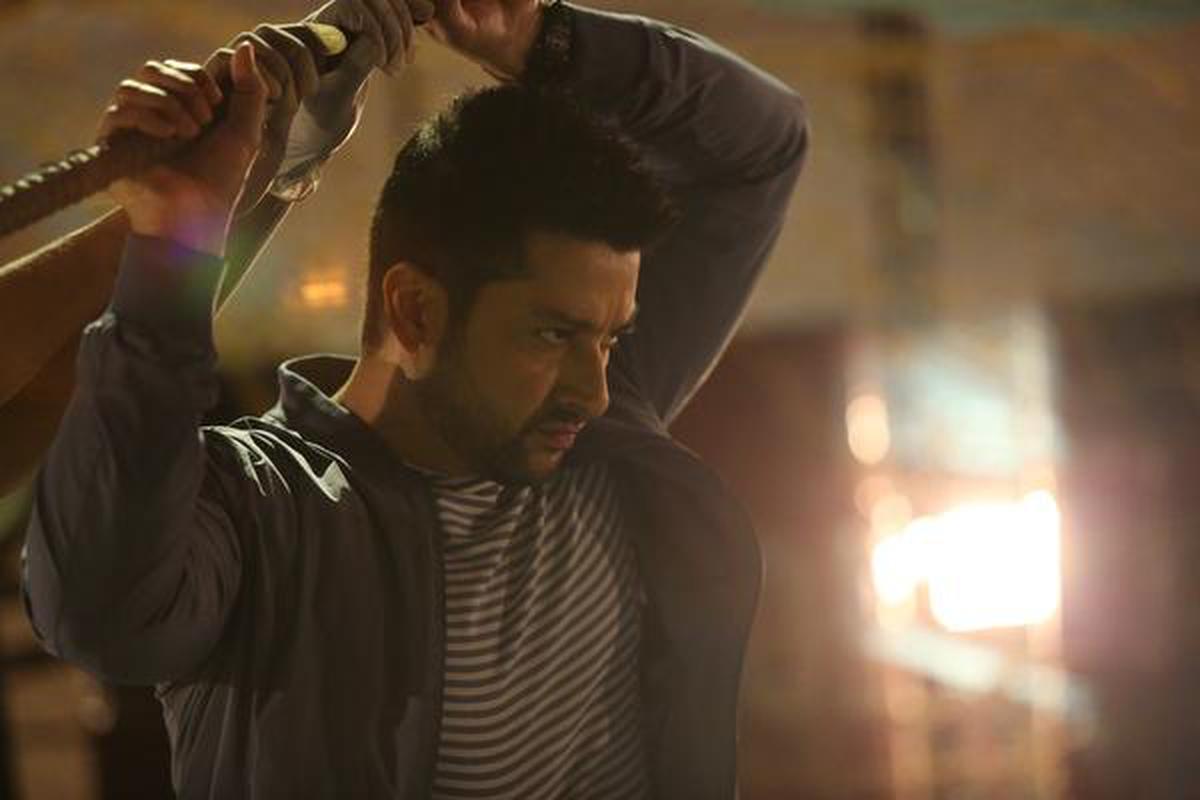 “It is almost as if people had forgotten about the film,” he continues. “They [filmmakers] kind of put me in a box… that of comedy. But I prefer playing the grey-ish characters because these are challenging to portray as an actor and there is something inherently entertaining about taking up such a role. I hope people notice me in Poison 2 and get me to do different stuff again,” he adds.

Poison 2 was scheduled for an April release, but a production delay caused by the COVID-19 lockdown pushed the show to October. It was one of the first productions to resume shooting once restrictions were relaxed. As he completed a schedule of filming post restart, Aftab contracted the virus.

“I was in the midst of catching a flight back to London to be with my wife and daughter. So, of course, the test returning positive threw me off guard. I missed them a lot,” he says, of the time he had to spend in isolation after contracting the virus. Aftab tested negative for COVID-19 early this month, and he left for London to be with his family soon after being cleared for travel.

In July this year, Aftab and his wife Nin launched their own production house, Mount Zen Media, with an aim to produce feature films, online shows and documentaries. The duo also announced its first project, a feature film starring Aftab titled Dhundh. However, the actor updates that the project is now in the backburner. “We are changing a couple of things with Dhundh, but we are also planning to do two more scripts. Once things are in place, we will make an announcement,” he adds.

Poison 2 streams on ZEE5 from October 16