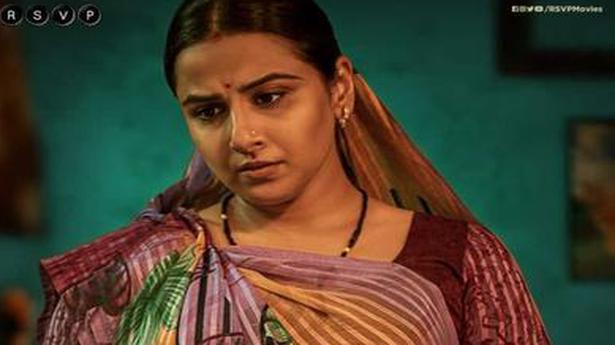 The Indian Film Festival of Melbourne (IFFM) on Tuesday unveiled its programme for its ninth edition, with special tributes being planned for late Bollywood stars Irrfan Khan, Rishi Kapoor and Sushant Singh Rajput.

The festival, which will be held online this year due to the coronavirus pandemic, will screen 60 movies in 17 languages over the course of eight days.

It will kick-off with the screenings of two films —“Natkhat” and “Habbadi” — addressing the issues of disability and gender equality.

“Indian filmmakers — from independent short filmmakers to our most powerful directors — turn their gaze to issues of freedom and equality in the contemporary world and celebrate diversity that define us all. Film is a powerful way to bring people together be they sitting in a packed cinema or in 2020m in their homes,” IFFM director Mitu Bhowmick Lange said.

Calling 2020 as a challenging year for many people, the IFFM has partnered with Mental Health Foundation Australia and would seek participants to donate to MHO while booking.

This year, the festival will witness 34 international premiers and over 50 Australian premiers under five streams.

The festival sections are: “Hurrah Bollywood” for the best mainstream Hindi cinema from the last twelve months; “Beyond Bollywood” for art house and cinema in regional Indian languages; “Film India World” for films that cross international borders; and the Documentary section.

Highlights of the festival would also include the micro-budgeted, guerilla-filmed noir “Lorni: The Flaneur“; “The Illegal”, a film about immigrants in the US; “Run Kalyani”, a poetic and realist drama about duties, dreams and desires which opened the 2019 New York Indian Film Festival; “The MisEducation of Bindu“; and documentary “Moti Bagh”, which was sent for the Oscar this year.

The fest would honour the work of stars Rishi Kapoor, Sushant Singh Rajput and Irfan Khan who passed away this year.

Apart from this, selected films from its short film festival competition which received an overwhelming response of over 3000 entries, would also be made available for online for viewing.

A selection of short films shot over last 12 months, ‘Made in Melbourne’ showing streets and interiors of Melbourne would also be virtually screened during the fest.

The fest, which was postponed in August, will now run from October 23 to 30.