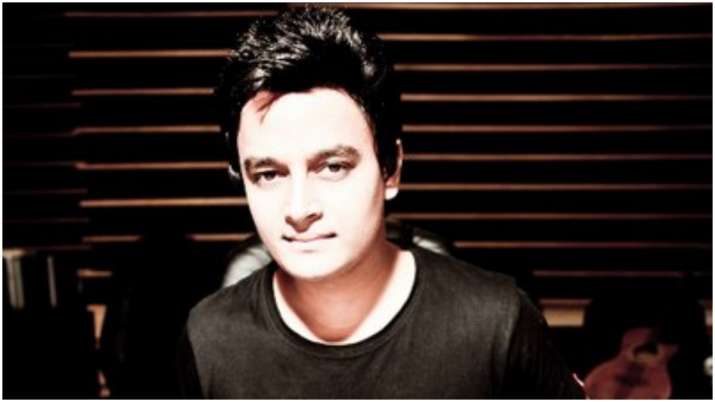 Indian composer Atif Afzal is set to make music for a BBC UK project. He is excited about his new venture because it gives him scope to explore authentic Australian aboriginal sounds.

Afzal has earlier worked on the popular American action series “NCIS: Los Angeles” and the fantasy horror series “The Twilight Zone: Season 2”, besides the German film “Gift”. He has also worked on the Hindi films “Prague” and “Monsoon Shootout”, besides the Marathi film “Pune 52”.

“After my world music work for ‘The Twilight Zone’ in the US, I was approached for this BBC project. World music requirements are on the surge, with top television networks such as BBC and CBS demanding this. They are open to my music techniques and give me a lot of freedom to express,” he said.

On his new assignment, he said: “This series will air on BBC UK. I am working with Lucas Friedmann on this project. This time, I am composing authentic Australian aboriginal music.”

Afzal has also contributed to the music of the Atul Kulkani-starrer “Black Bud”, besides “DNA Of Love” starring Adhyayan Suman.