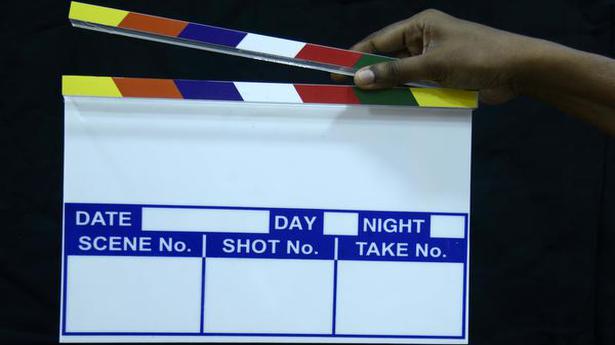 With 48 films in the line-up, among which there are two Indian films, the Indian Film Festival of Cincinatti will be held as a virtual event this year.

In a note, Ratee Apana, the festival’s executive director, says: “The festival was born out of an idea that film is an excellent media to engage diversity. We worked hard to create a virtual festival in response to the pandemic. People like the ease of being able to watch films from their homes. They tell us that the convenience and flexibility of this format is attractive.”

Of the 48 films, 19 are features and the rest are short films. There are also four documentaries that will be screened. Of the two Tamil films, one is Nasir, directed by Arun Karthick. The second is a documentary called Coral Woman, directed by Priya Thuvassery, that documents the life of Kodaikanal’s Uma Mani, who became a certified scuba diver at the age of 49. The film has Uma explore the underwater universe and the threat to coral reefs at the Gulf of Mannar, and bring the issues to light through her paintings.

For more details on the festival, log on to www.iffcincy.com

Madhuri Dixit shares a picture of her husband and sons on...