Harshvarrdhan Kapoor followed up his debut (Rakeysh Omprakash Mehra’s Mirzya) with the now cult vigilante drama Bhavesh Joshi Superhero. He also earned critical acclaim for his role in Vikram Motwane’s much-loved project, AK vs AK. His film Spotlight by Vasan Bala, a part of the anthology Ray, earned him brownie points too.  The versatile star has never shied away from taking an unconventional route.

While there is no mystery about Harshvardhan Kapoor’s offbeat taste in films, Janhvi Kapoor spoke about the same during a recent interaction. The young star said, “Harsh Bhaiya is the biggest movie buff. I think he is the most knowledgeable about cinema – world cinema, Hindi cinema.” 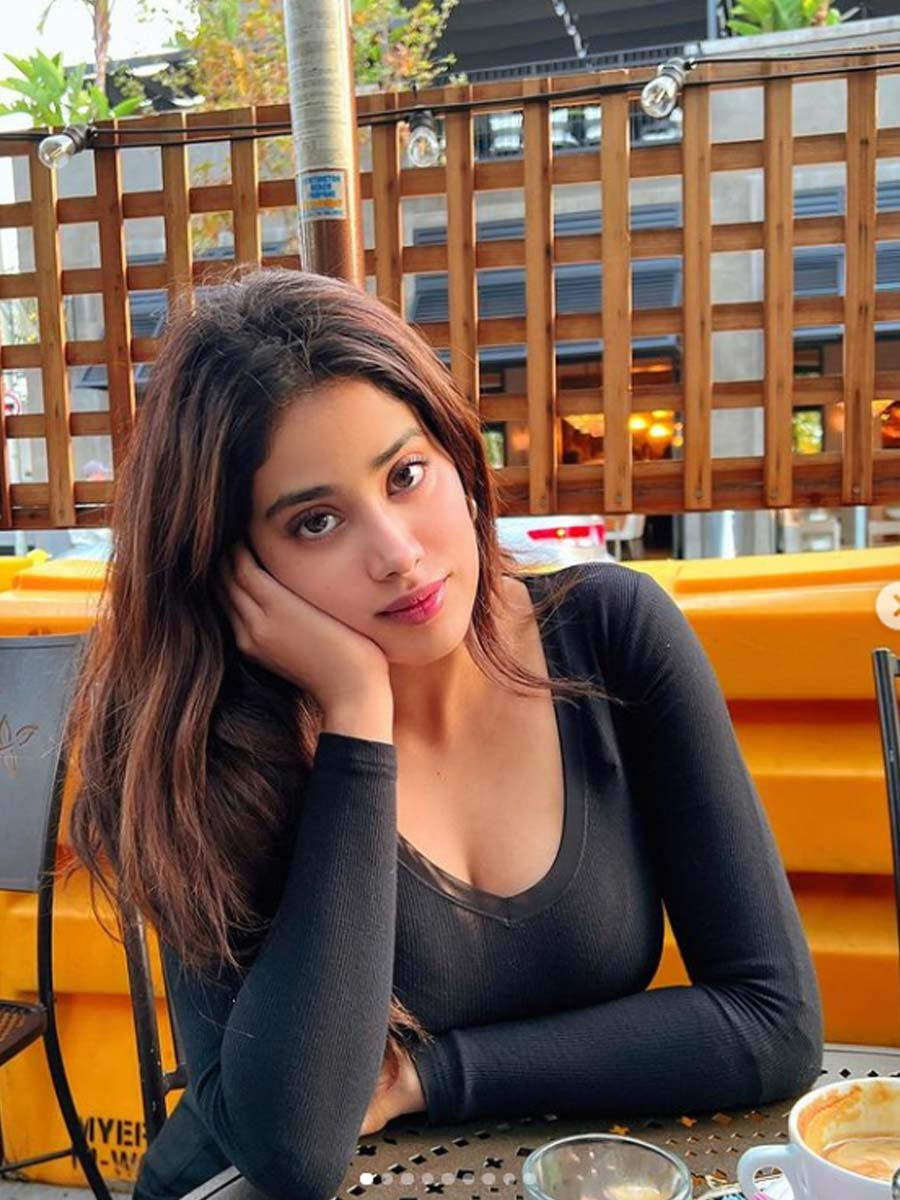 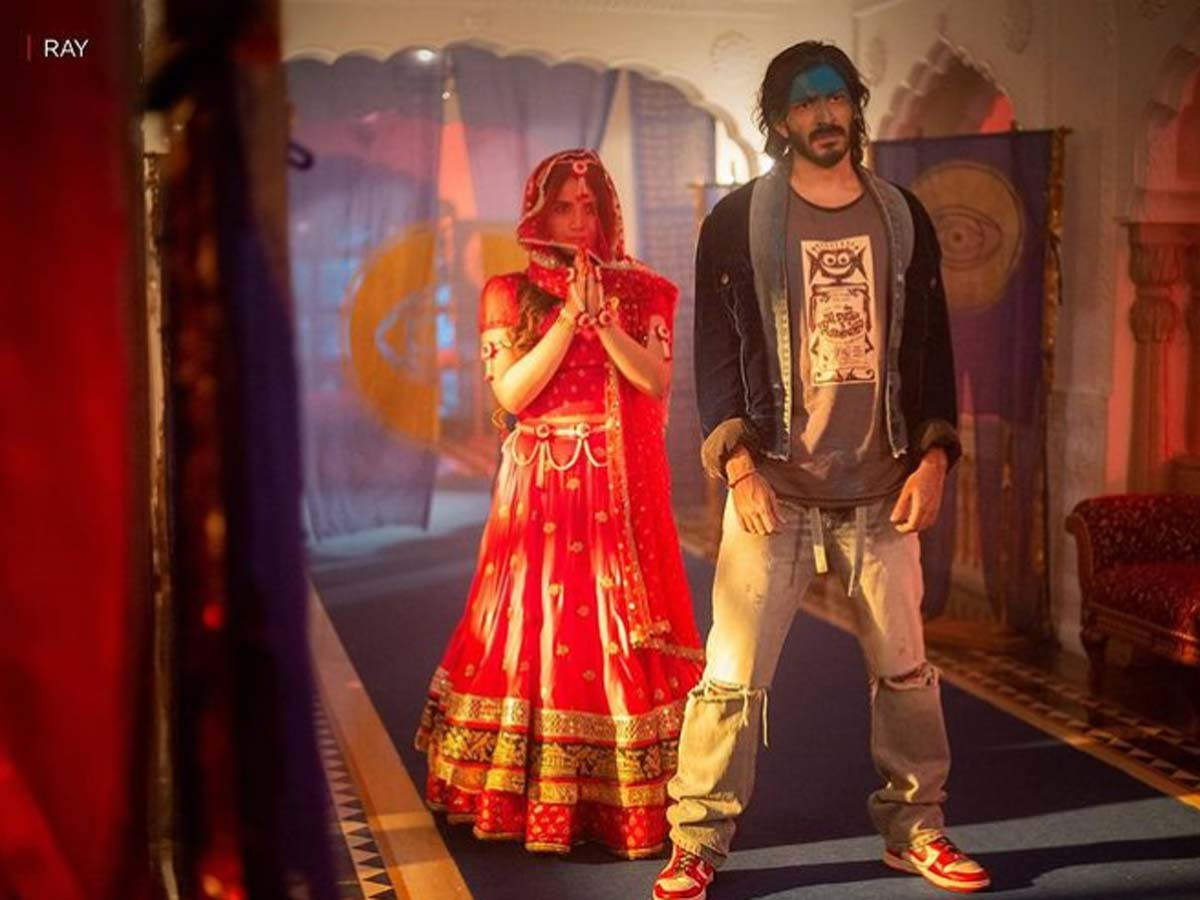 Janhvi Kapoor cheekily also asked Anil Kapoor, “I think a lot of Chachu’s successful decision off late have been attributed to Harsh Bhaiya, right?” To which Anil Kapoor happily agreed and said, “I have gained a lot from Harsh and his new-age vision and taste.”