Kajal Aggarwal got married last year to businessman Gautam Kitchlu. The ceremony was a low-key one in Mumbai and several pictures went viral later from their wedding. However in the recent times there has been rumours that the pretty actress is pregnant. 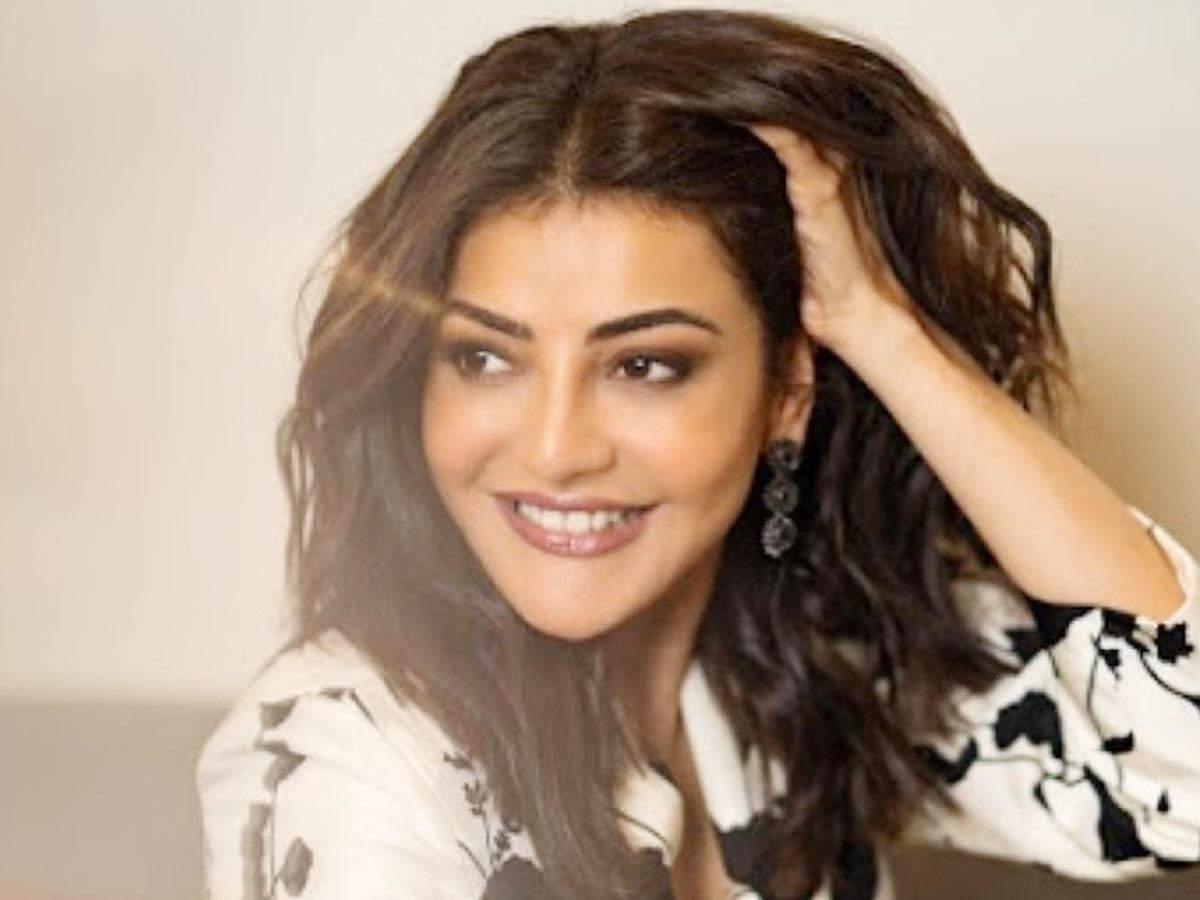 E Times got a chance to talk to the actress. Speaking about the pregnancy rumours, the actress said, “I would not like to talk about it right now. I will talk about it when the time is right.” However she further spoke to the portal about motherhood and what she feels about it. She said that it gets her excited and at the same time nervous. Excerpts from her chat, “It gets me excited, but at the same time, it makes me nervous, too. I have seen how her life has changed and how complete she feels now. I think motherhood is a wonderful feeling. I feel one goes through self-realization in that phase of life. Having said that, I must say I already feel like a mother in the company of my two nephews, Ishaan and Kabir.”

She further even said that there is this whole new part of her heart that she never discovered until babies entered her life and hence the talented diva is pretty sure that when she has her own children her emotions will increase. 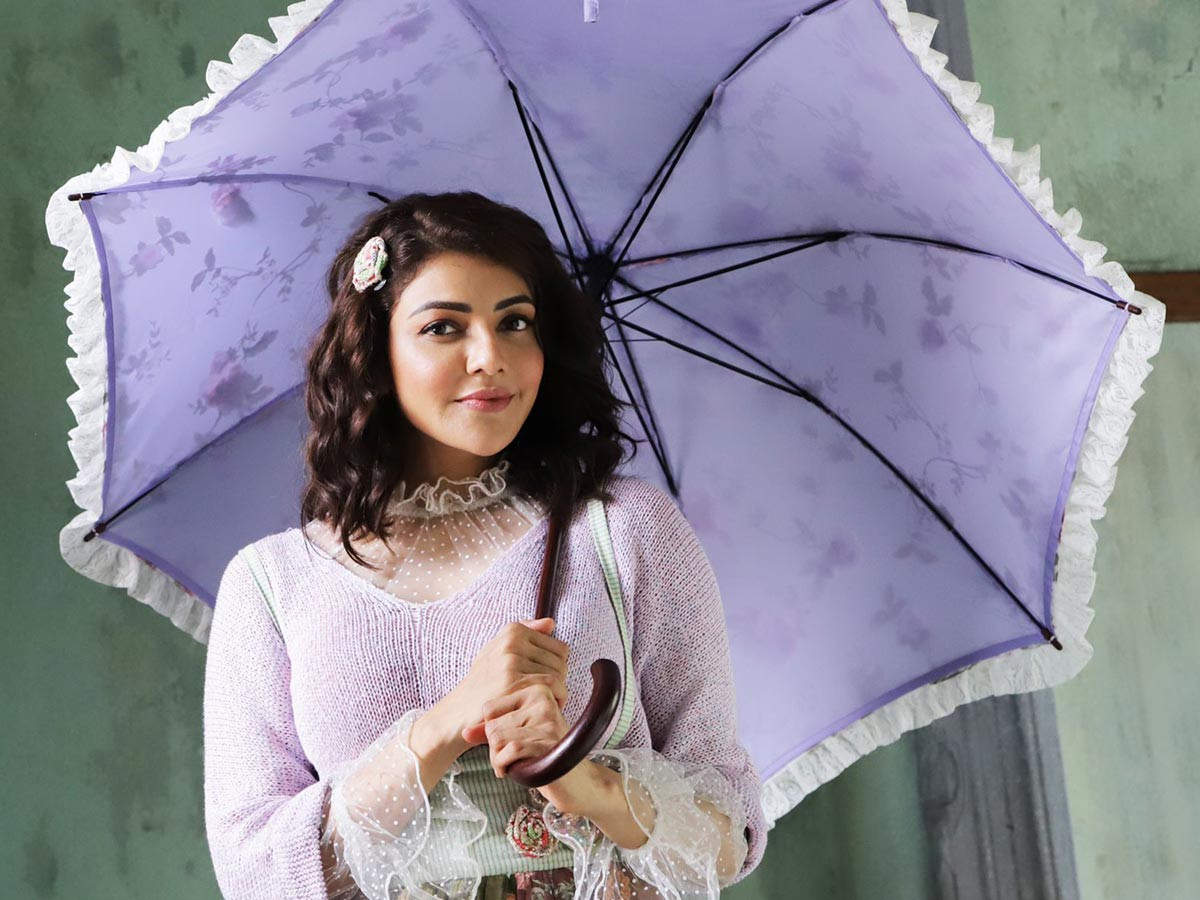 Kajal A Kitchlu will be next seen in Uma and the actress is super kicked about it. She says that her character is like Mary Poppins where nobody knows where she comes from and where she will go, but yet it is nothing like Mary Poppins. Interesting.