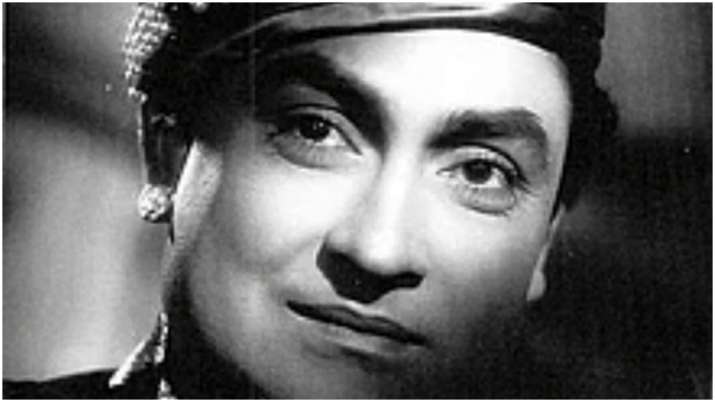 Tuesday marks the 33rd death anniversary of playback legend Kishore Kumar, who passed away on this day in 1987. To define the versatile genius as just the iconic singer that he was would be unfair. Kishore Kumar is celebrated till today as a maverick actor, too, besides screenwriter, director, producer and composer.

Today,  let’s have a look at some of his memorable performances as an actor.

Kishore Kumar played the lead alongside Sheila Ramani in this Bimal Roy directorial. Naukari is one of the initial films that helped Kishore Kumar gain prominence as an actor.

The romantic comedy starred Kishore Kumar and Usha Kiran in the lead. The film, directed by Mohan Segal, did good business at the box office.

Kishore Kumar starred alongside Madhubala in this Hindi classic directed by Kalidas. His act as an overgrown little boy seems hilarious even after all these years.

An adaptation of the American film “The Proud Rebel”, this film was written, directed and produced by Kishore Kumar. He also starred in the film with son Amit Kumar and Bengali film actress Supriya Choudhury. The film received critical acclaim.

The musical comedy helmed by Jyoti Swaroop is counted among Bollywood’s greatest comedies ever. Based on the Bengali film “Pasher Bari”, it stars Kishore Kumar alongside Sunil Dutt, Saira Banu and Mehmood. The film is remembered for RD Burman compositions like “Mere samne wali khidki pe” and “Kehna hai” sung by Kishore Kumar, and “Ek chatur naar” by Kishore Kumar, Manna Dey and Mehmood.

With these and many more brilliant performances, particularly in the comedy genre, Abhas Kumar Ganguly — known to all by his screen name Kishore Kumar — left an indelible mark in the mionds of Bollywood buffs.

Akshay Kumar showers praise on Taapsee Pannu: Proud of you and your onwards and upwards journey – Times of India

‘Part of my dreams’, says Priyanka Chopra on wanting kids with Nick Jonas

Akshay Kumar showers praise on Taapsee Pannu: Proud of you and...

Photos: Malaika Arora keeps it cool and comfy in a hoodie...