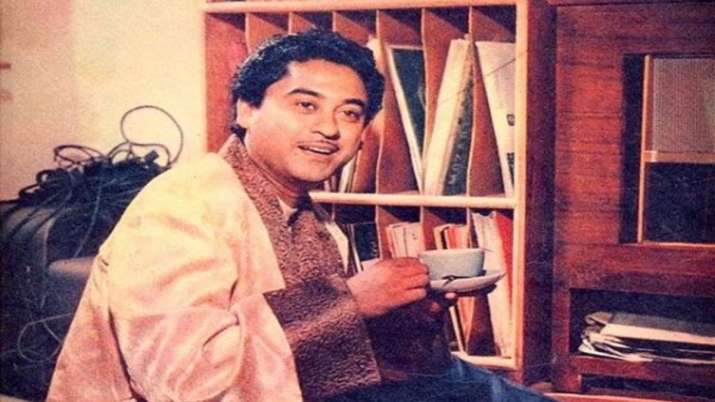 There are a very few names in Bollywood who have managed to cast their spell on everyone with their acting, writing, composing and singing talent. And one such name was of Abhas Kumar Ganguly aka Kishore Kumar.

The iconic artist was a a powerhouse of talent who wooed every generation with his movies and songs. He was known for his energetic singing and deep voice. It has been three decades since he has passed away, but his work still speaks for him.

Today on the legendary singer’s 33rd death anniversary, what better way of remembering the maestro than through his iconic hits. From romantic numbers to sad tracks, here we are with some of the most popular songs of Kishore Kumar that will always top our list of favourites.

Let’s take a look at his 10 evergreen classics:

The song from 1972 film Mere Jeevan Saathi featured was picturised on Rajesh Khanna and Tanuja. While the music of the track was composed by R D Burman, lyrics were penned by Majrooh Sultanpuri. This romantic track is loved by all generations.

Exclusive photos! Ranveer Singh makes a stylish appearance as he gets clicked while shooting in the city – Times of India

All you need to know about Bollywood actor Asif Basra –...