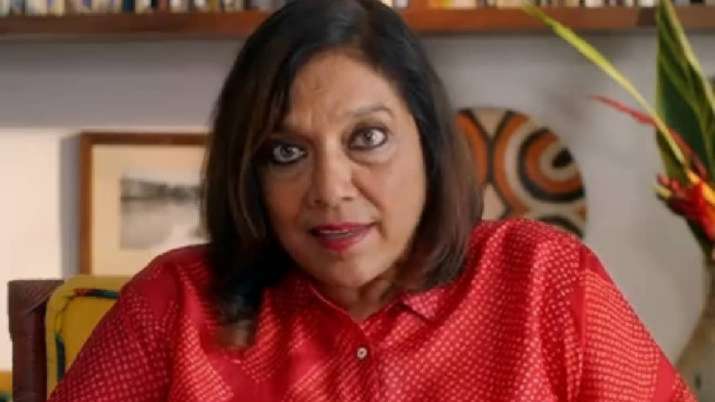 The stage musical version of Monsoon Wedding by Mira Nair will open in India next year. Speaking at a virtual masterclass during the ongoing Busan Film Festival, the director revealed that the musical will first open in India, followed by Singapore and Dubai with a possibility of London and the US also being on the tour map, reports variety.com.

The stage adaptation of Nair’s 2001 film was due to open this year but got pushed due to the pandemic.

“We are going to open next year in November 2021. First in India and then in Singapore, and Dubai, perhaps, and then bring it to London and the United States,” Nair said.

“It’s a wonderful musical with music from Vishal Bhardwaj, one of our great composers, 21 new songs. It is very, very close to the film in spirit, but it’s a stage musical. And that’s something that I have been working on very painstakingly for 10-11 years. So now we are ready. And we’re looking for COVID to leave us so that we can open on the big stages,” she added.

“Monsoon Wedding” was a dramedy built around a traditional Punjabi Hindu wedding in Delhi.

Nair’s next film is a biopic of painter Amrita Sher-Gil. She is at present working on the screenplay.

The filmmaker described Sher-Gil as “India’s greatest modernist painter who died tragically young at 28, but left an incredible body of work, that actually influences my work deeply in every film I make. So she’s like, sort of our Frida Kahlo”.