Actors Mrunal Thakur and Mouni Roy experienced absolute fangirl moments as they bumped into the heartthrob English footballer David Beckham. The two were in Doha, Qatar, and were enjoying an F1 Tournament when they ran into the Manchester United Legend and couldn’t help but pose for a picture with him. Both Mrunal and Mouni could be seen in high spirits as they shared pictures with David Beckham on their Instagram handle. Mrunal posted a long shot and a selfie with the football player and captioned it as “AND THIS HAPPENED! BEST NIGHT EVER @davidbeckham @f1 @fabdoha  Are you jealous?”

Undoubtedly and as expected, many actors did get jealous and expressed their envy in the comment section. While Kishwer Merchantt reacted, “Super frikkin jealous”, Dulquer Salmaan wrote, “What the hell ?!!!!!!” and Abhimanyu Dassani said, “No way!” The ever-cool Ranveer Singh got so overwhelmed that he described David as “Sex God!” in Mrunal Thakur’s comment section. The Batla House actress also shared a video of her and Mouni Roy on her Instagram story, in which both the actors could be seen laughing non-stop. The actor captioned the story as “This is us after getting a picture with @davidbeckham.” 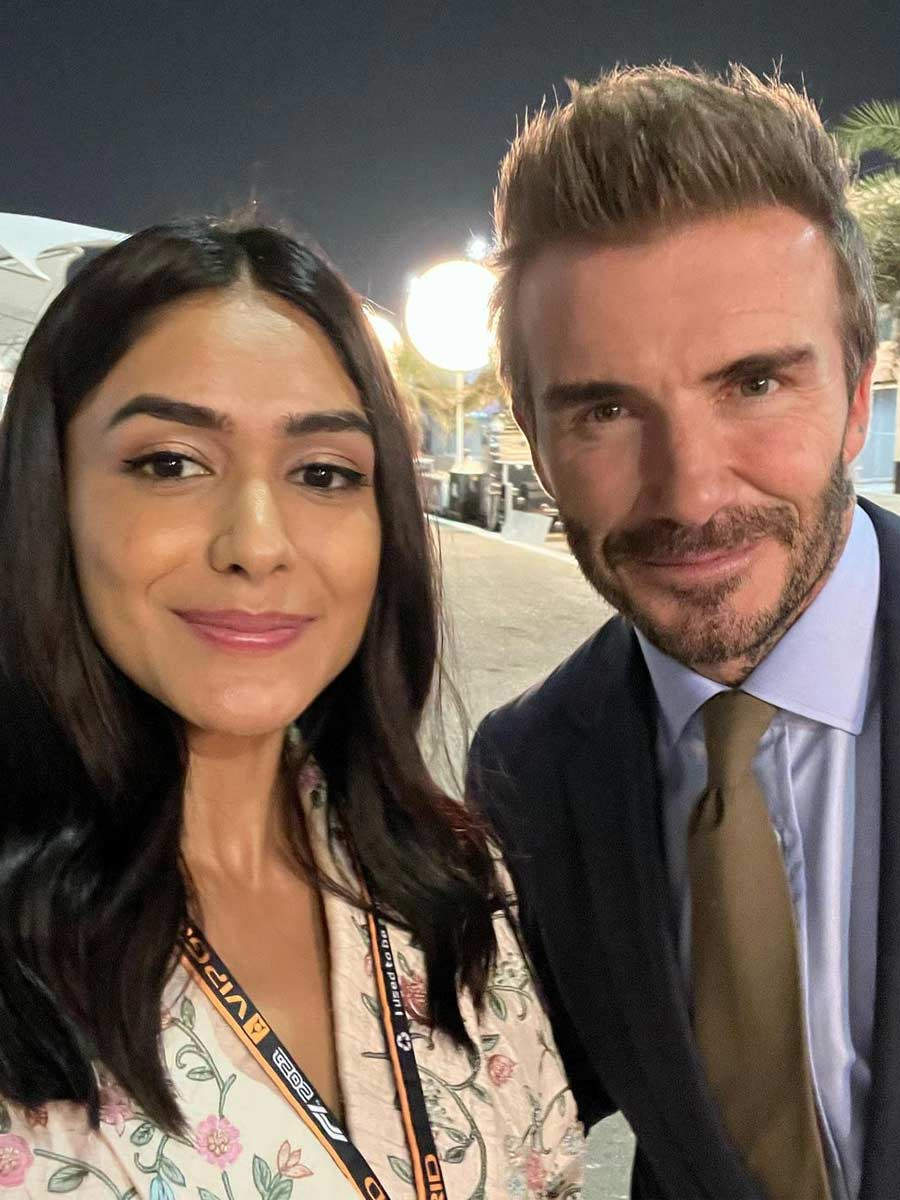 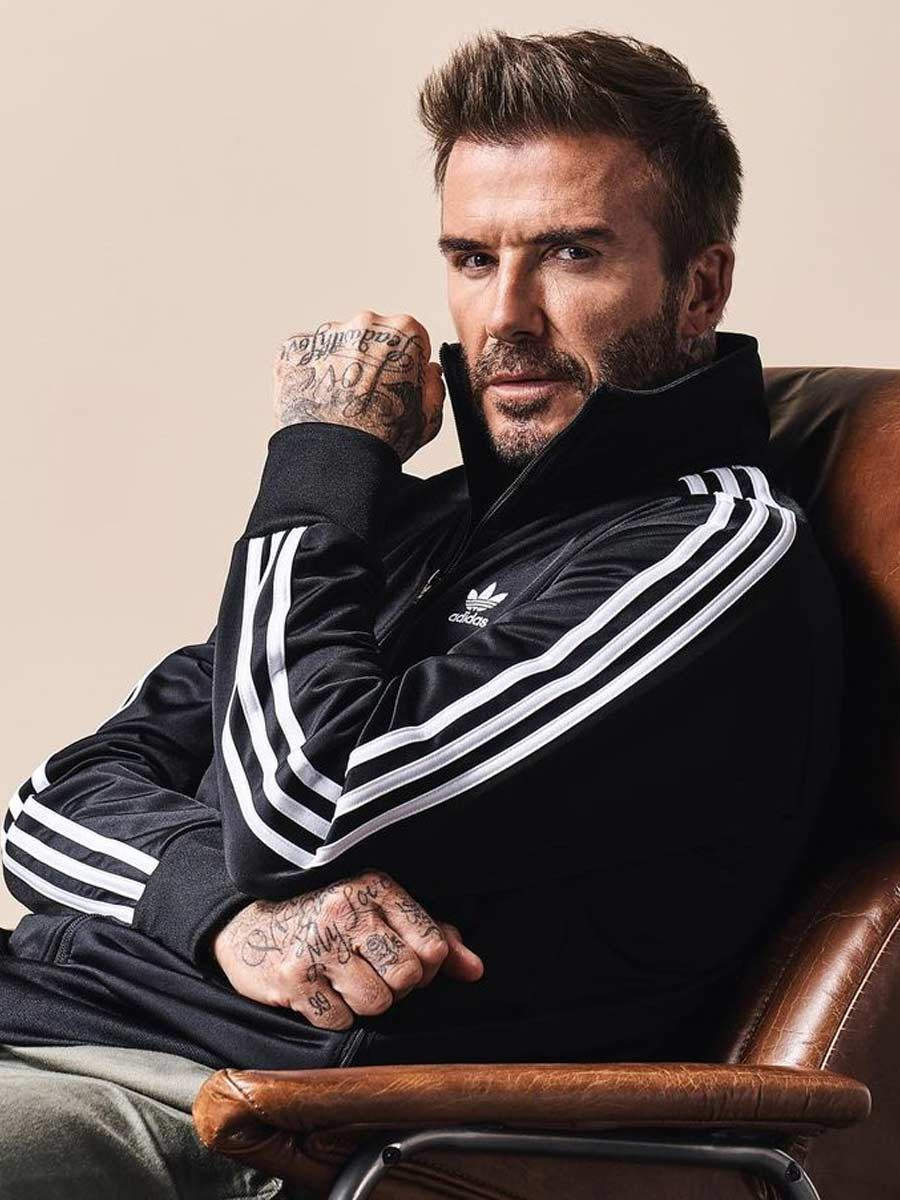 The Naagin actress Mouni also shared a long shot of her with David Beckham on her Instagram account. While sharing the picture, she wrote, “What just happened !?!? @davidbeckham #BEST.” On the work front, Mrunal Thakur was seen recently in Dhamaka opposite Kartik Aaryan. Her next movie Jersey is all set to have a theatrical release on December 31. As for Mouni Roy, she will be next seen in Brahmastra along with Amitabh Bachchan, Alia Bhatt, and Ranbir Kapoor.