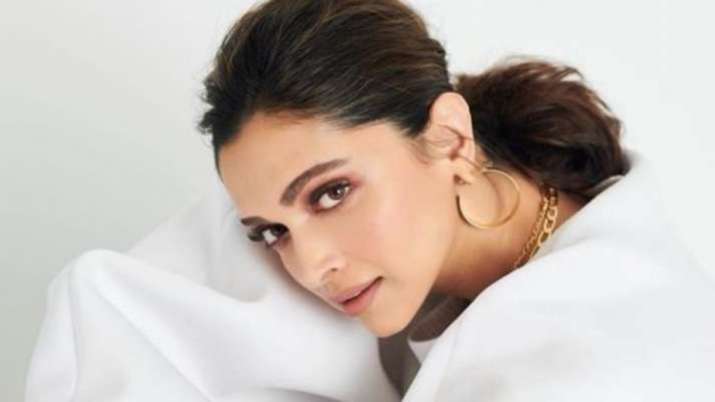 Actor Sushant Singh Rajput’s death case went to another level when a drug nexus in the Bollywood industry was exposed. In the wake of the same, a lot of Bollywood celebrities including Deepika Padukone, Sara Ali Khan, Sharddha Kapoor along with some of their managers were questioned by the Narcotics Control Bureau. In the wake of the same, the probing agency raided Deepika’s manager Karishma Prakash’s house from where consumption quantity of drugs was recovered. Karisma Prakash has been summoned by NCB for questioning tomorrow.

The NCB summon notice has been posted on the door of her house because Karishma is currently untraceable. Karishma’s name had appeared a few times during questioning with drug peddlers earlier. This was the reason why a raid was conducted.

Around 1.8 grams of charas recovered from Karishma’s residence. Karishma was questioned by the anti-drugs agency last month during an investigation going on in the sale and use of banned substances in Bollywood.

In relation to the drug probe, Sushant’s then-current girlfriend and actress Rhea Chakraborty and her brother Showik were arrested. However, the Bombay High Court granted bail to her a few weeks ago.

Meanwhile, the NCB arrested an alleged drug peddler and recovered commercial quantities of drugs from his possession, officials said on Tuesday. According to officials, cocaine and cannabis were recovered from the possession of the alleged drug peddler in commercial quantity. The arrested person was reportedly in touch with the South African drug supplier Agisialos Demetriades, officials said.

Robert Pattinson starrer ‘The Batman’ release postponed to 2022 in major...