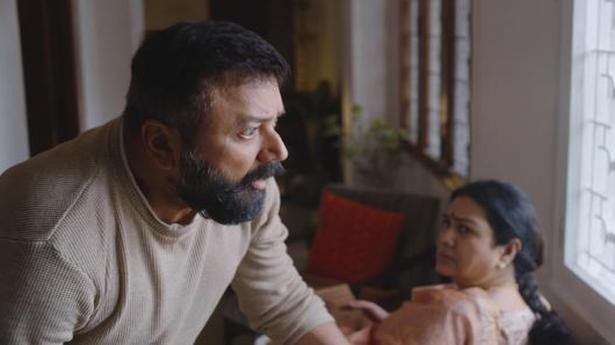 A Tamil anthology from five acclaimed filmmakers, a Malayalam family entertainer and two new horror-thrillers are the among the highlights this week

A filmed version of the critically-acclaimed, award-winning play What the Constitution Means to Me, created by and starring Heidi Schreck, will premiere on October 16 on Amazon Prime Video. The special is directed by Marielle Heller and produced by Big Beach and Defiant By Nature, Heller’s newly launched production company. The producers of the Broadway production – Diana DiMenna, Aaron Glick, and Matt Ross – also serve as producers of the filmed version.

Horror fans can now enjoy the premiere of Nocturne and Evil Eye from the international Amazon Original Anthology film Welcome to the Blumhouse, a program of eight unsettling, genre movies produced by Jason Blum’s Blumhouse Television and Amazon Studios. Evil Eye, produced by Priyanka Chopra Jonas, as well as Zu Quirke’s Nocturne are now available for a spine-schilling viewing experience.

Directed by Garrett Bradley, the documentary Time highlights the lifelong effects that mass incarceration has on not only the imprisoned, but the families they leave behind. In this intimate yet epic love story filmed over two decades, indomitable matriarch Fox Rich strives to raise her six sons and keep her family together as she fights for her husband’s release from the Louisiana State Penitentiary, commonly known as Angola.

This week also sees the digital premiere of Ksshitij Chaudhary and Deepak Thaper directorial Punjabi drama Uda Aida. The film stars Tarsem Jassar, along with Neeru Bajwa and Poppy Jabbal in the pivotal roles and follows the story of a poor family, who has to cope with rich kids and their parents when their son is enrolled into a prestigious school.

Highlights of the week

A poor family has to cope with rich kids and their parents when their son is enrolled into a prestigious school. 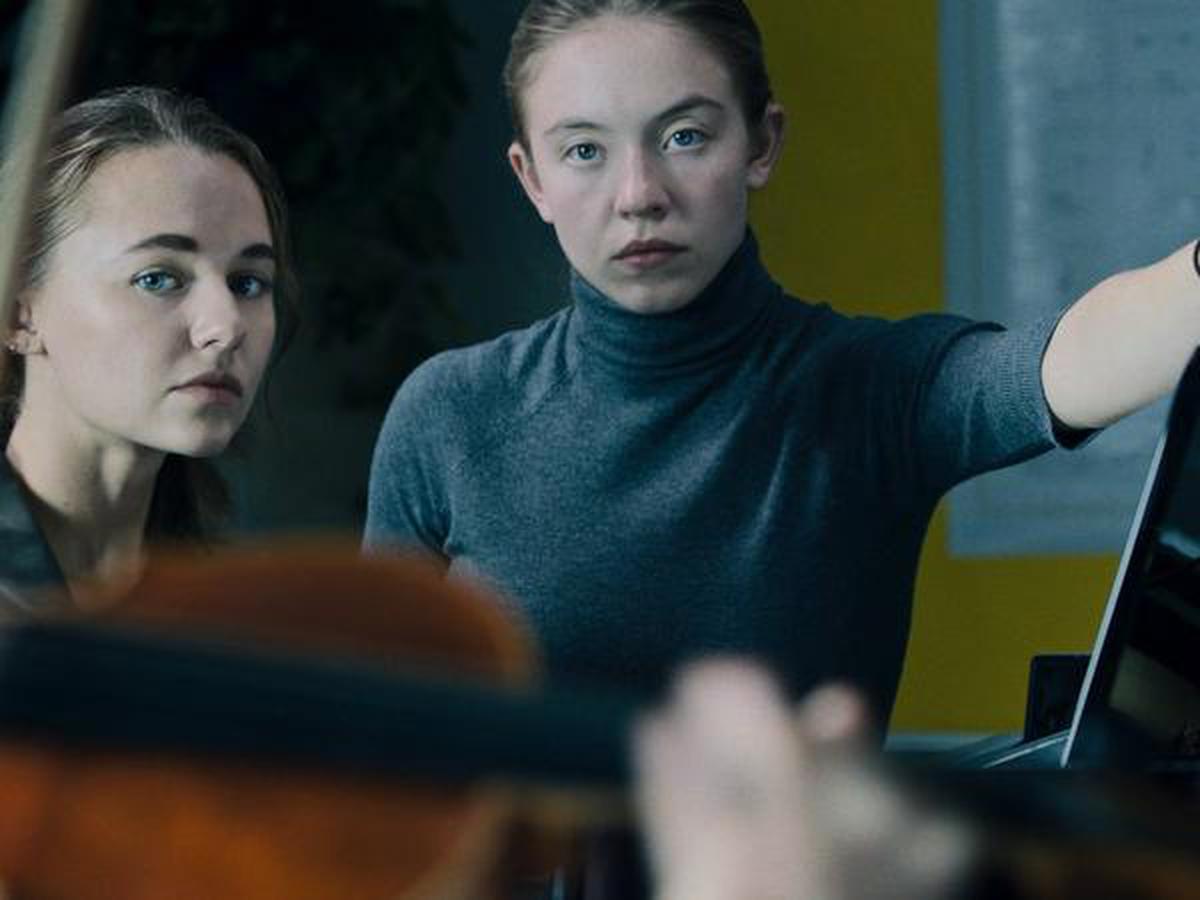 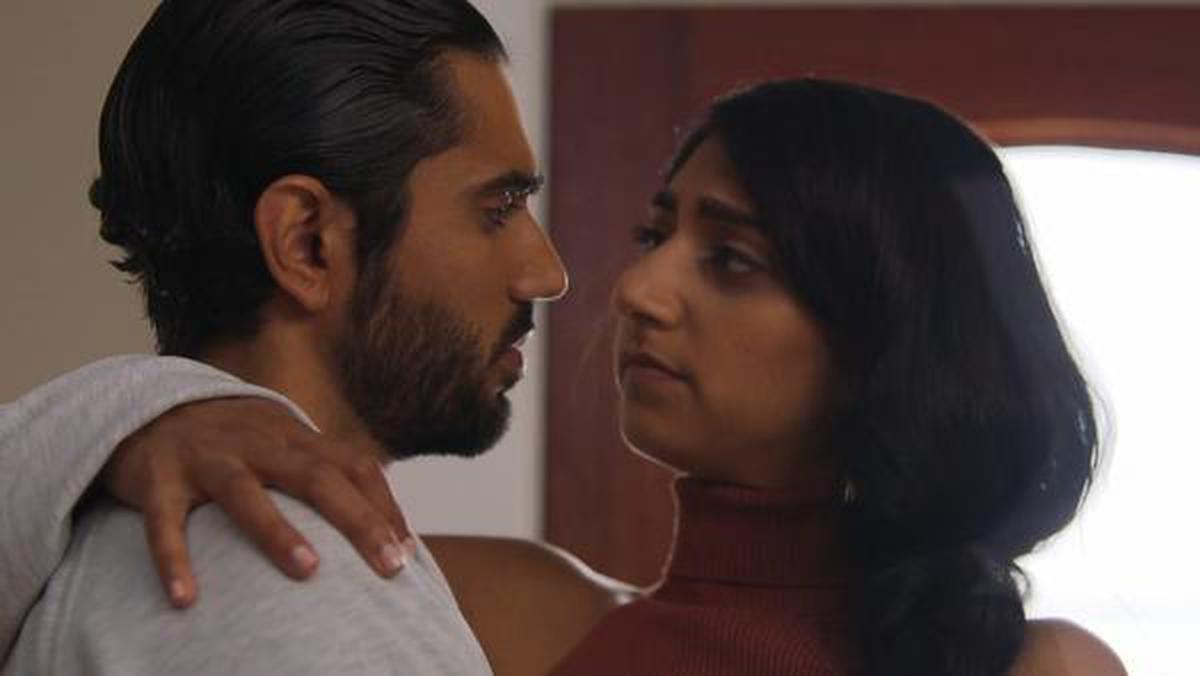 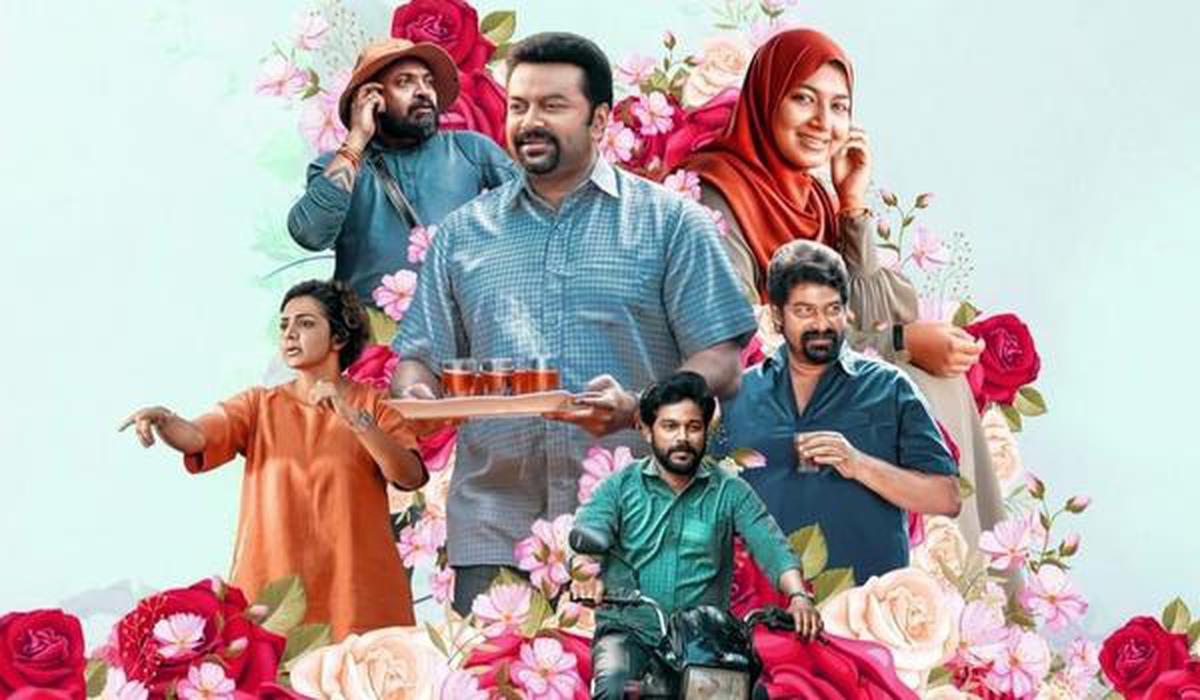 Thoufeek, an unmarried young man from a very orthodox family, is highly passionate about filmmaking. He is an active member and plays a key role in one of Kerala’s popular Islamic Organisations, which has kept his cinema dreams in halt. He’s approached by Raheem and Shereef with the idea of making a film as an initiative of the cultural wing of his organisation. They soon approach Siraj, a popular associate director to don the cap of the director.

The biggest challenge for the crew is to keep the movie ‘Halal’ (Halal – a term as per Quran which means “lawful” or “allowed to do” under Islamic believes). As the crew follows religious guidelines in every phase of the filmmaking, massive confusions happen. An unorthodox Siraj (film director) struggles to go ahead with the project. What The Constitution Means To Me Season One – October 16

What the Constitution Means to Me is the debut release for Defiant by Nature, the newly launched production company founded by award winning director, writer, actor and producer Marielle Heller and with Havilah Brewster serving as Head of Development and Production. 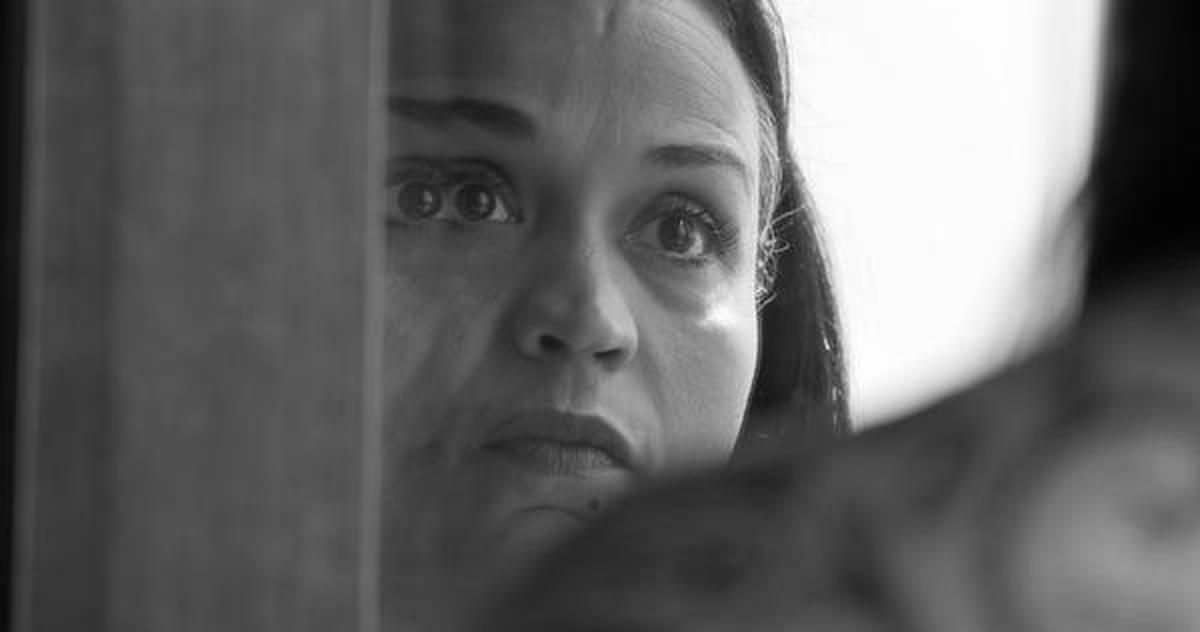 Fox Rich is a fighter. The entrepreneur, abolitionist and mother of six boys has spent the last two decades campaigning for the release of her husband, Rob G. Rich, who is serving a 60-year sentence for a robbery they both committed in the early 90s in a moment of desperation.

Combining the video diaries Fox has recorded for Rob over the years with intimate glimpses of her present-day life, director Garrett Bradley paints a mesmerizing portrait of the resilience and radical love necessary to prevail over the endless separations of the country’s prison-industrial complex.

Shatrughan Sinha turns 75: We are not celebrating keeping in mind...