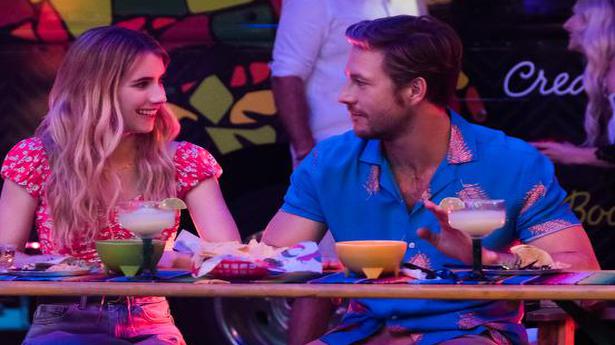 Here is the full list of titles releasing this week: 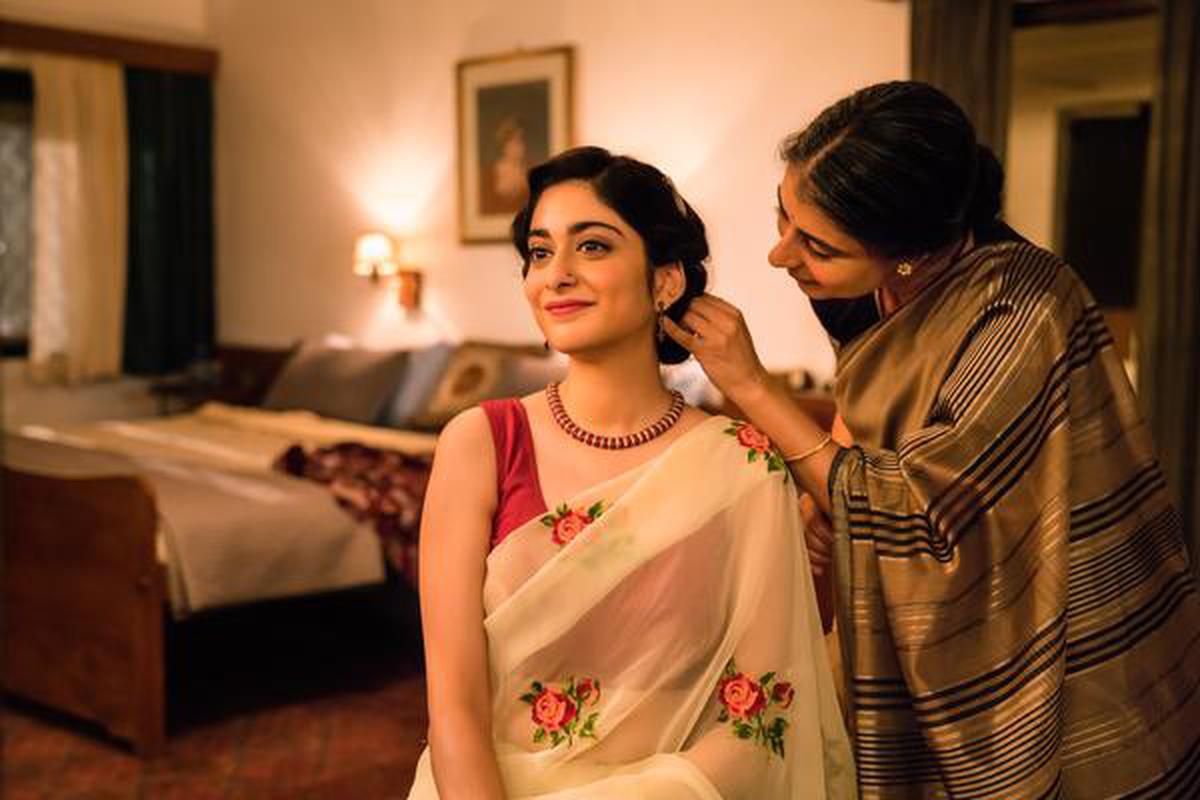 1951. In a newly independent India, passionate literature student Lata Mehra is torn between family duty and the promise of romance as three very different men try to win her heart.

Discover the brilliant dancers and choreographers who are shaping the art of movement around the world in this documentary series.

Three people’s fates are interwoven in the Battle of the Teutoburg Forest in 9 A.D., during which Germanic warriors halt the spread of the Roman Empire. 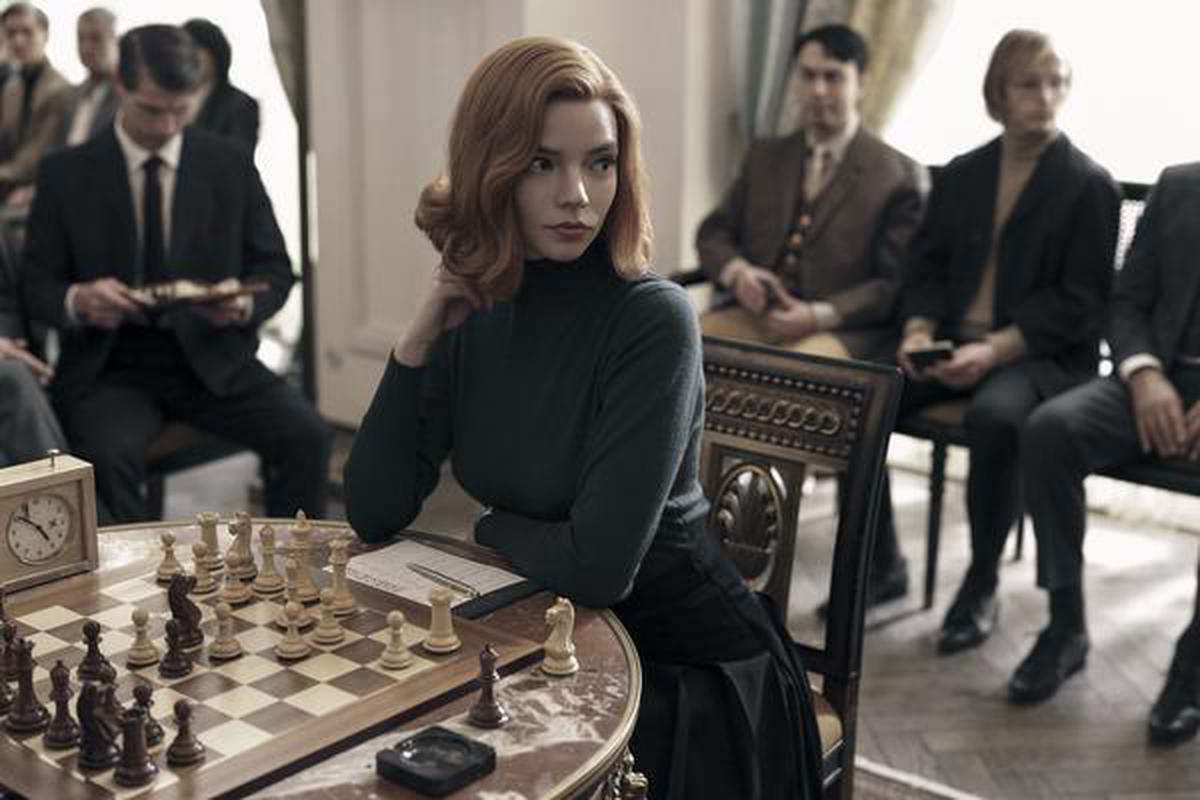 Based on the novel by Walter Tevis, the Netflix limited series drama is a coming-of-age story that explores the true cost of genius. 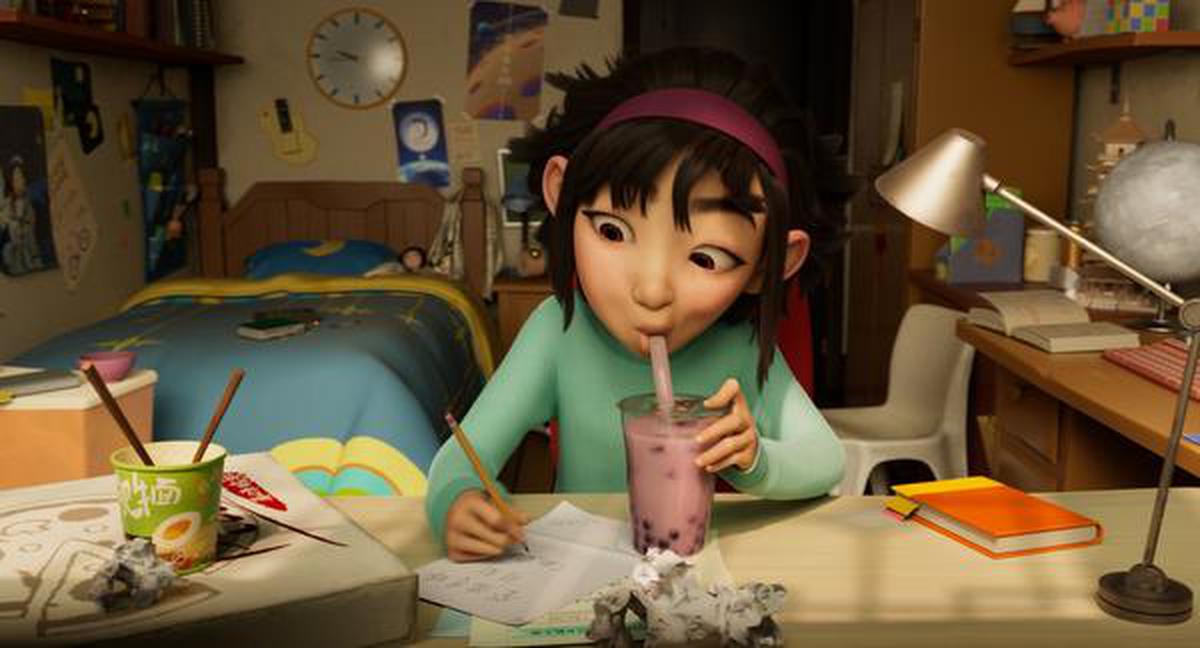 Fueled with determination and a passion for science, a bright young girl builds a rocket ship to the moon to prove the existence of a legendary Moon Goddess. Directed by Glen Keane, and produced by Gennie Rim and Peilin Chou. 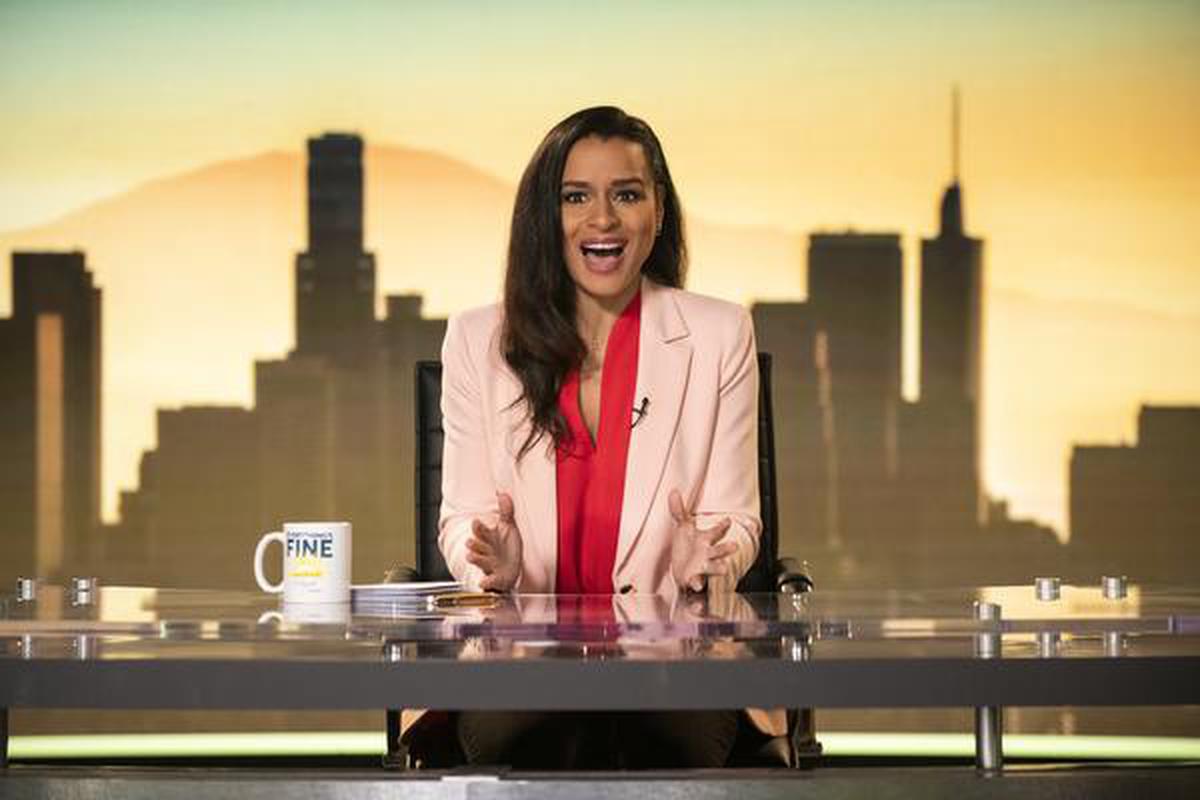 An hour of funny single-camera vignettes dealing with issues of politics, race, gender, class and other light subjects.

There’s no problem that Chico Bon Bon and his “Fix-it Force” can’t solve. From building a new skate park to stopping a vehicle from falling off a cliff, this crew takes care of any engineering troubles headed their way.

A commoner living in ancient Greece, Heron discovers his true heritage as a son of Zeus, and his purpose: To save the world from a demonic army.

Nobody Sleeps in the Woods Tonight Addicted to technology, a group of teens attends a rehabilitation camp in the forest, but a sinister force there intends to take them offline forever. From Akson Studio. Sloane (Emma Roberts) and Jackson (Luke Bracey) hate the holidays. They constantly find themselves single, sitting at the kids table, or stuck with awkward dates.

The final judgement in the battle for land in an Italian seaside town is close, and the criminals are ready to play the game for the last time. 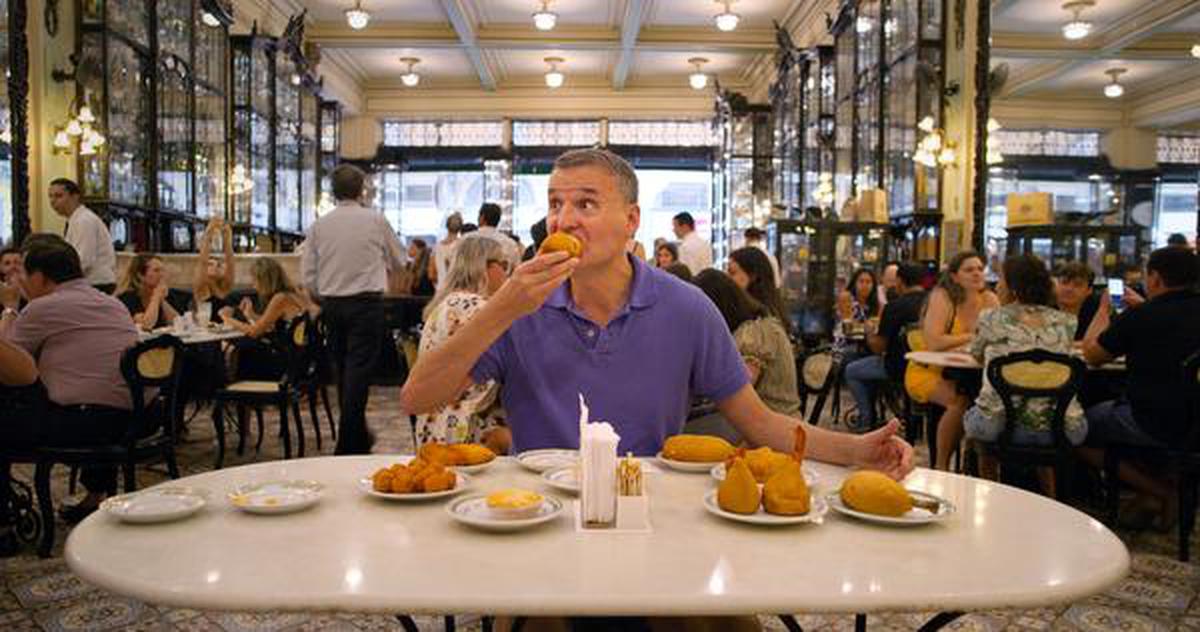 Everybody Loves Raymond creator Phil Rosenthal travels the globe to take in the local cuisine and culture of five new cities.

A team of cops investigating the seedy underbelly of Marseille, France, find themselves in over their heads as they realize that some of their fellow officers may be deep in the pockets of the city’s gangs, and they risk losing their jobs — or worse — unless they can set things right. 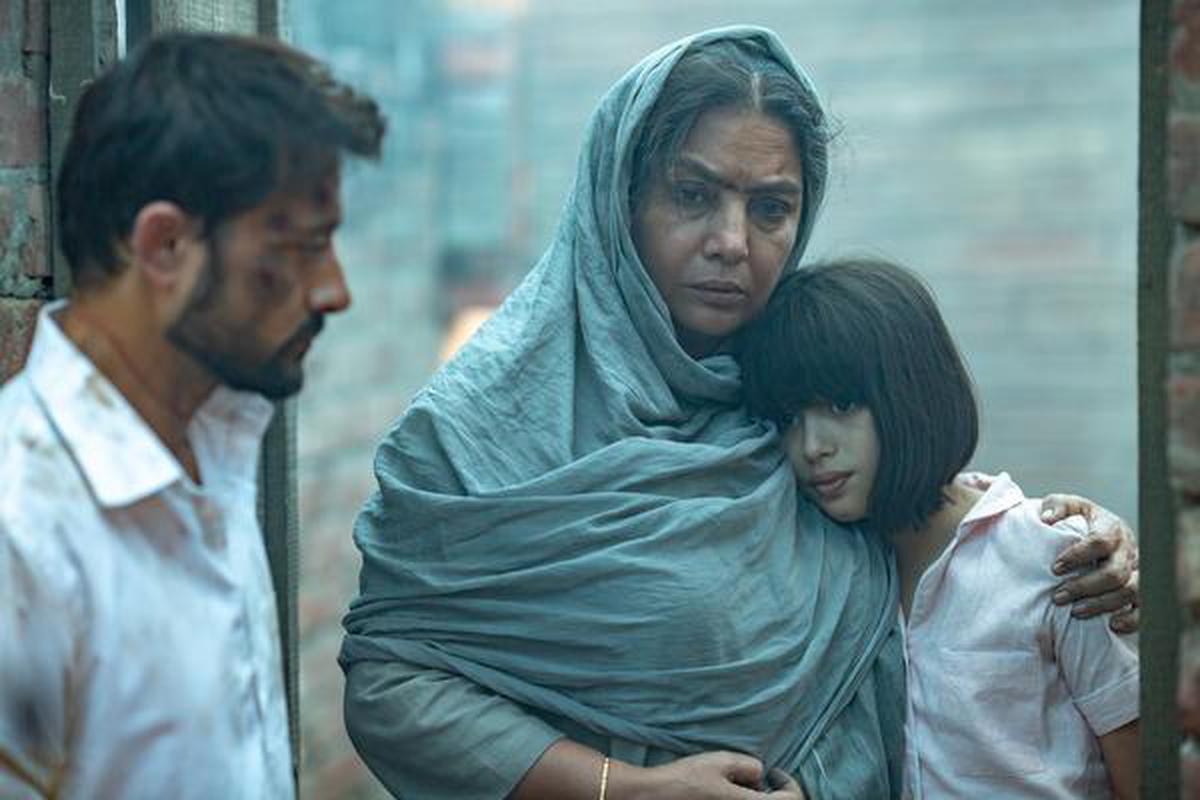 Shivangi, a 10 year old girl, must save her family’s village in Punjab from the restless ghosts of its horrific past.

After making a harrowing escape from war-torn South Sudan, a young refugee couple struggle to adjust to their new life in a small English town that has an unspeakable evil lurking beneath the surface.

The Day of the Lord

Menéndez is a retired priest who lives in his dark and ruinous apartment turning his back on the world. He suffers from a crisis of faith and is haunted by horrible nightmares and acts of his past that torture him. He’s searching for his happily ever after. She dreams of being a tech wizard. Over three months, this mismatched couple must build an amazing app while navigating an oddball bunch of friends, nasty bullies, a snooty professor… and well, each other.

Mismatched is a series adapted from the book ‘When Dimple met Rishi’ by Sandhya Menon. Produced by Ronnie Screwvala’s RSVP, the young adult romance features Prajakta Koli and Rohit Saraf in lead roles. It is directed by Akarsh Khurana and Nipun Dharmadhikari, and written by Gazal Dhaliwal. 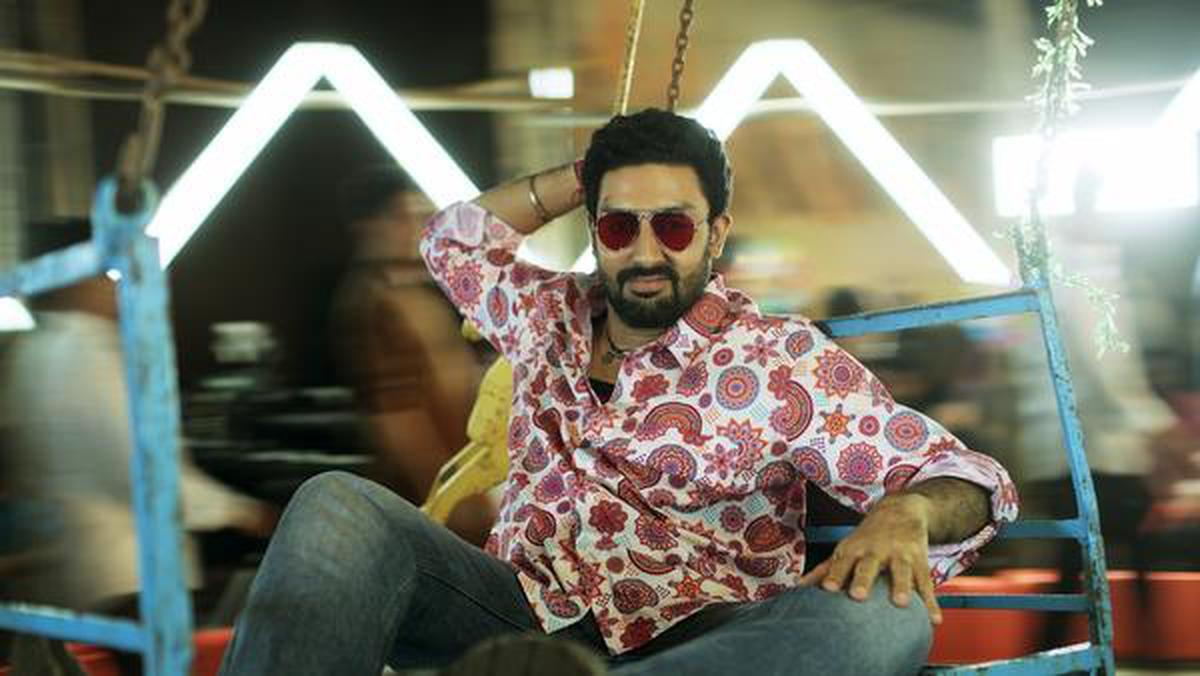 They say you don’t meet people by accident, they are meant to cross your path for a reason. Following the journey of four different lives who meet at a crossroads, Ludo is much more than just a mere coincidence.