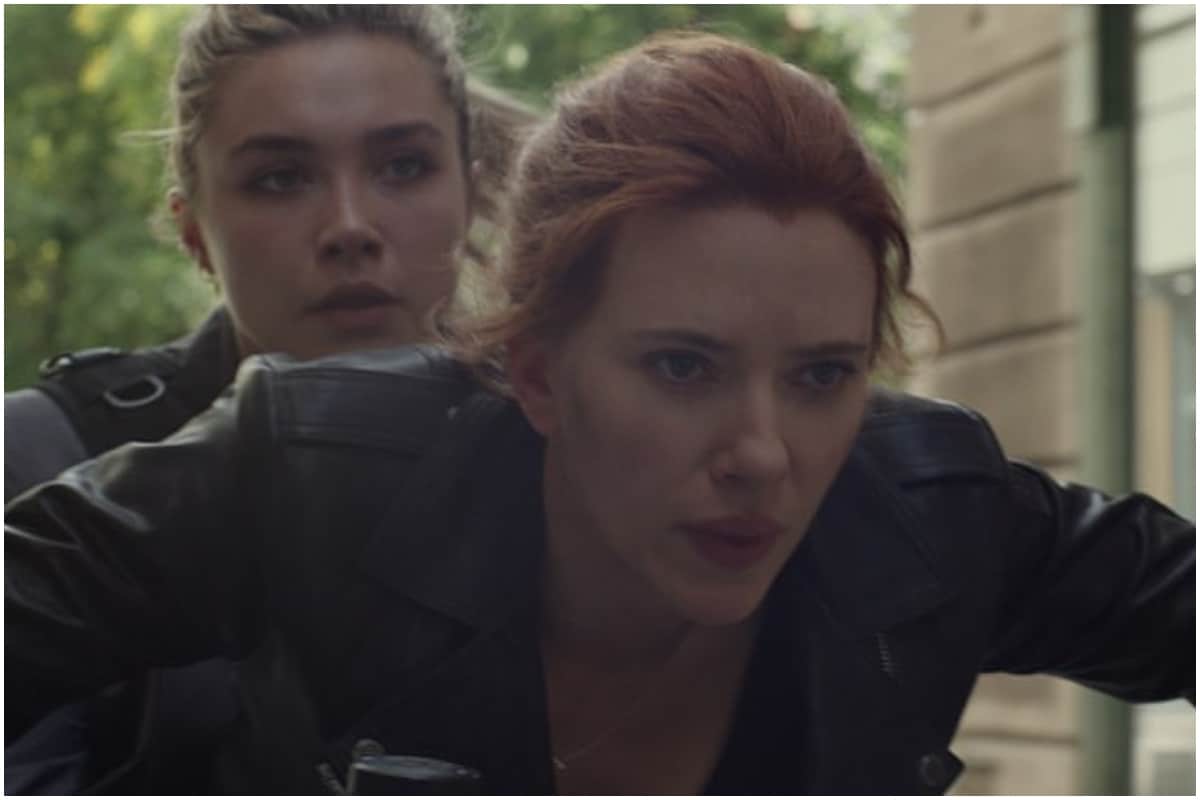 Marvel Studios’ actioner Black Widow is highly anticipated among Marvel fans. It was set to release in May last year but kept getting delayed over and again due to coronavirus. Now, after getting postponed multiple times, it is all set to hit the theaters and simultaneously stream on Disney+ on July 9.

A new trailer of the upcoming Scarlett Johansson starrer has been released and fans have showered it with loads of love. As per reports, the new Black Widow trailer has registered more than 7 crore views in the first 24 hours. This was more than 1.3 crore views over the first-day performance of its previous trailer.

Usually, the numbers fall with each subsequent trailer. But not for April 3’s Black Widow trailer. That could be the result of pent-up demand to watch a Marvel Studios movie, reported a website.

Black Widow is set after the events of Captain America: Civil War, where Natasha Romanoff must confront her history in order to face imminent threats. The movie also stars Florence Pugh, David Harbour and Racheal Weisz as Natasha’s kin. It is said that with this spin-off, Yelena Belova (Florence Pugh) will be handed over the baton of Black Widow from Scarlett. It also features the mysterious villain Taskmaster.