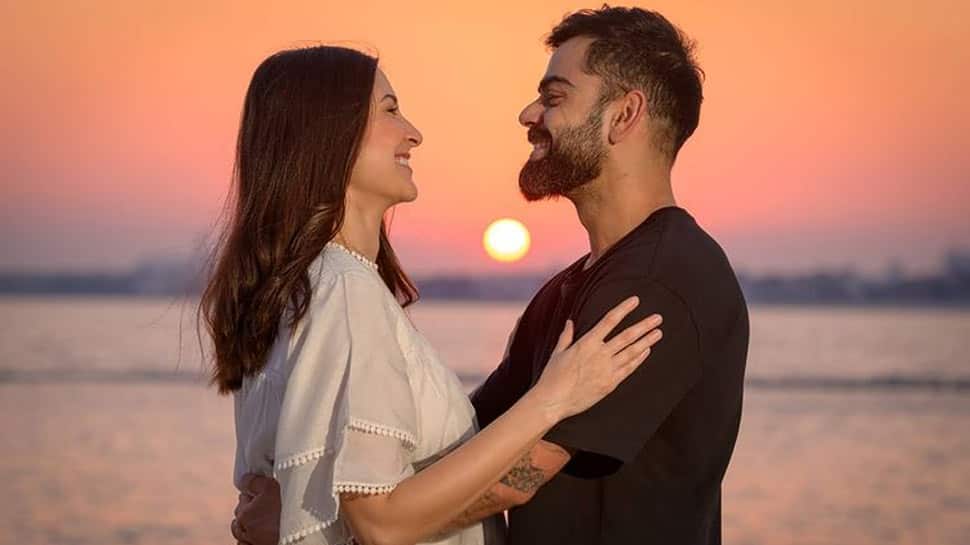 Virat and Anushka got married at the picturesque Tuscany, Italy on December 11, 2017. Their wedding remained one of the most talked-about events that year. The high profile wedding solemnised in the presence of family and close friends.

The duo was blessed with a baby girl on January 11, 2021. The duo revealed the name of their baby girl as Vamika, which means a form of Goddess Durga.

It stands for Maa Durga’s alternative name, as per reports. The couple had requested the paparazzi to not click the baby pictures and even sent out personalised gift hampers.