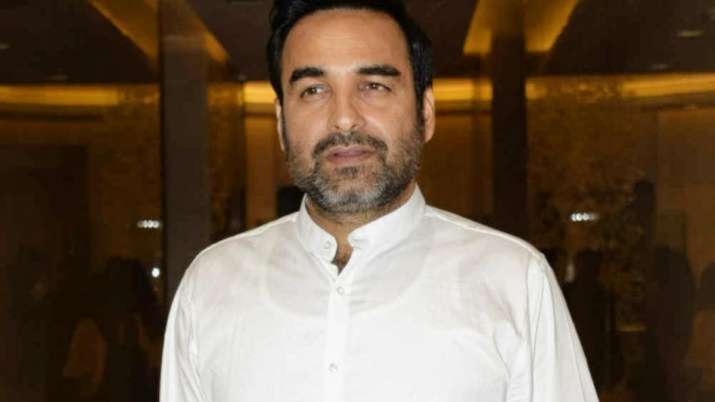 Acclaimed actor Pankaj Tripathi has garnered a major fan following with his work in the Hindi film industry over the years. The actor however says his character Kaleen bhaiya in the web series Mirzapur is close to him, because it made him popular.

Talking about which of his roles is the closest to his heart, Pankaj told IANS: “All the characters are very good. People really loved them but the popularity Kaleen bhaiya gave me an actor — People know me as Kaleen bhaiya. That is what the character has done. It has made me really popular.”

Asked if he was giving a safe answer, Pankaj denied. “This is not a safe answer. This happened for the first time that my own hoardings were put up in India during season 1 (of ‘Mirzapur’). Before that no cinema put up my hoardings, and I am a good actor. People liked me but cinema never gave me space in the posters,” he said.

He believes that it was “Mirzapur” that helped him get the success he has now. “The character of Kaleen Bhaiyya and ‘Mirzapur’ gave me that space. So, this is a true answer,” he said.

Season one ended with the death of two important characters — Bablu Pandit (Vikrant Massey) and Sweety Gupta (Shriya Pilgaonkar) — and the upcoming season is all about revenge. Guddu Pandit (Ali Fazal) and Golu (Shweta Tripathi) will lock horns with Kaleen Bhaiya and his son Munna Tripathi( Divyendu Sharma).

“Mirzapur 2” will stream on Amazon Prime Video from October 23.

Happy Birthday Prabhas: Five reasons why the Baahubali star is a...