Aditya Roy Kapoor and Sanjana Sanghi‘s upcoming film ‘Om: The Battle Within’ is one of the highly anticipated movies of the year. The action thriller film promises some adrenaline-pumping scenes.

Recently, the makers wrapped the film. The main leads Aditya and Sanjana got clicked as they arrived for the party. The ‘Ok Jaanu’ actor opted for a casual and cool look. He sported a gree tee with black denim and matching sneakers. While Sanjana looked gorgeous in a stylish co-ord set with transparent heels.

Check out their photos here: 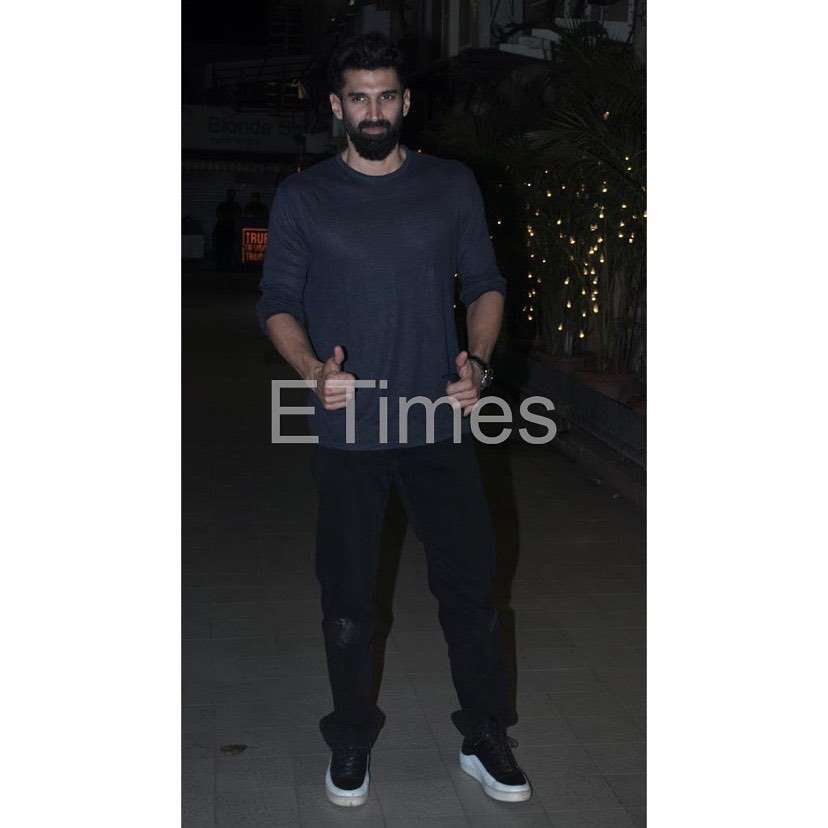 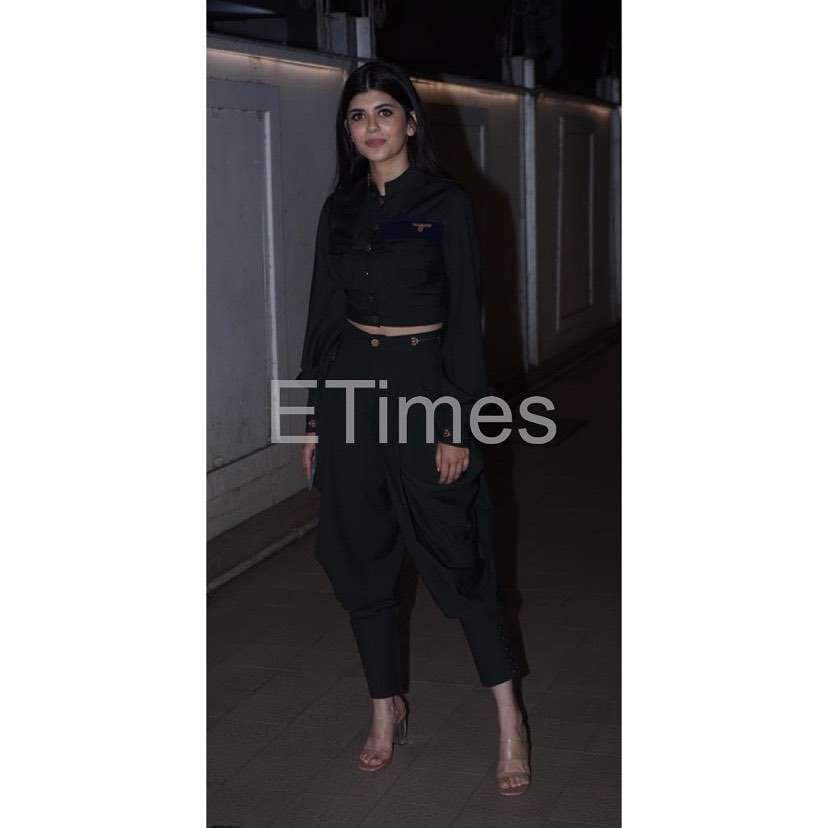 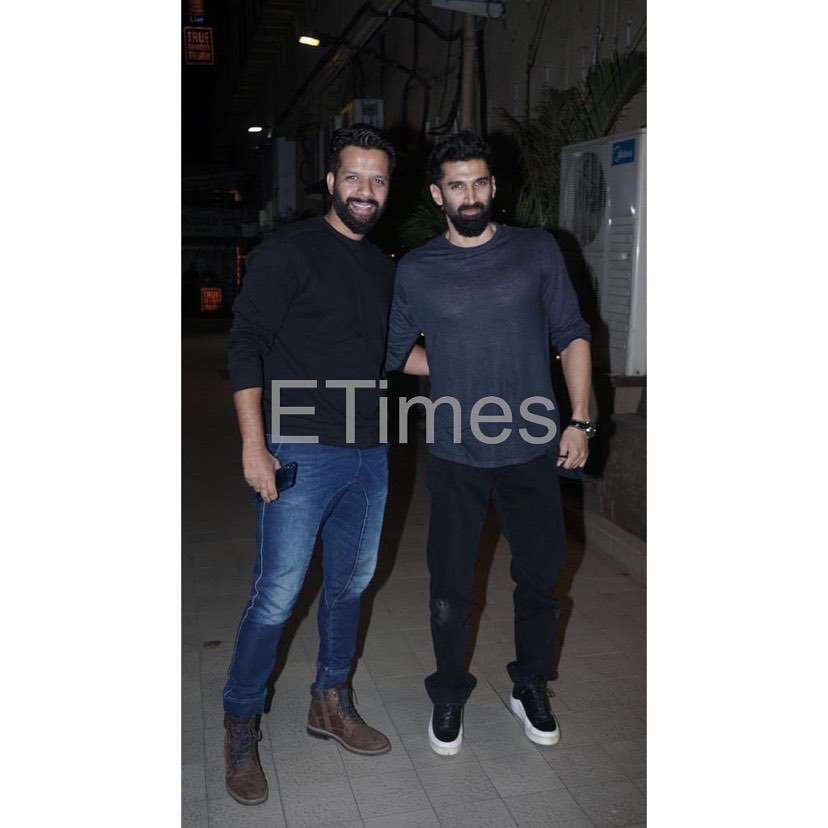 Filmmaker Ahmed Khan announced the news of the ‘Aashiqui 2’ actor has been roped in for a new film on the latter’s 35th birthday. ‘Om: The Battle Within’ will mark the directorial debut of action director Tinu Verma’s son Kapil Verma.

If the reports are to be believed, a renowned international stunt director has been roped in, to shoot and choreograph the important action sequences.

“Not easy for outsiders,” says Kangana Ranaut as she reveals struggles faced by ‘Tejas’ director – Times of India

“Not easy for outsiders,” says Kangana Ranaut as she reveals struggles...

Kangana Ranaut on abuse she faced from Maharashtra Government: They make...