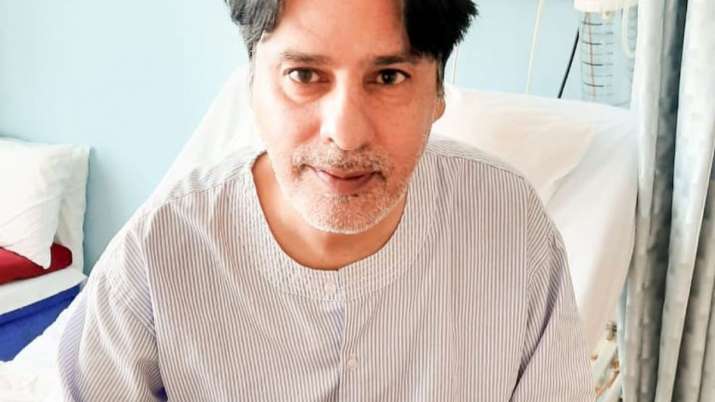 Ailing actor Rahul Roy will undergo angiography for brain and heart on Friday. The actor shared the news with fans on his Instagram account. “21 Days in the hospital and now going for Angiography of the Brain and Heart. Took time out to thank all of you along with my sister @priyankaroy_pia. Love you all,” Roy wrote on Friday.

The actor also shared a video where he can be seen sitting beside his sister Pia. While Roy fumbled while trying to speak a sentence, his sister Pia explained: “What he means is that please pray for my brother. We are going for an angiography of the brain and heart today. It will be all good. Keep your blessings and prayer with my brother and thank you everyone for loving us so much and giving your support. It is so nice to see how much you all love my brother and are constantly praying for his recovery. Thank you once again.”

On the professional front, Rahul Roy has been away from the limelight for since long. He has been a part of films like ‘Pyaar Ka Saaya’, ‘Jaanam’, ‘Sapne Sajan Ke’, to name a few. Apart from films, Rahul has also been a part of the popular reality show Bigg Boss season 1 where he was announced the winner.

Talking about his latest project for which he was in Kargil, it is based on the real-life event of Galwan Ghati. Directed by Nitin Kumar Guptam the film is jointly produced by Chitra Vakil Sharma and Nivedita Basu. Rahul in the same will be seen playing the role of a Major. The film also features Bigg Boss 14 ex-contestant Nishant Singh Malkani.