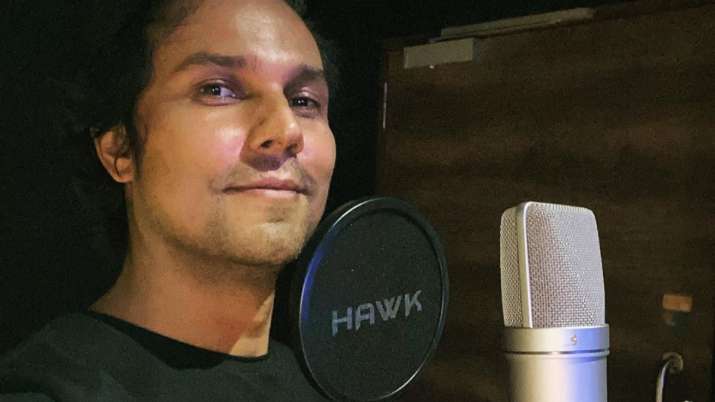 Actor Randeep Hooda has completed his work on the action drama, Radhe: Your Most Wanted Bhai, starring Salman Khan. “It’s a wrap.. Good bye dude! And, glimpse of the new normal #Radhe #ShootingIife #NewNormal,” he tweeted on Tuesday. He also shared an image of himself from his vanity van with a jacket that his character weras in the film. In another image, he is seen travelling in a car, with a precautionary plastic sheet to protect from the virus.

Directed by Prabhudheva, the film was scheduled to release earlier this year but got pushed due to the Covid crisis.

Earlier in an interview with IANS, Randeep had said: “In this (‘Radhe’), we are going to have some confrontation.”

“Salman’s films are a genre in themselves and I think it’s a different kind of an atmosphere. I, as an actor, definitely believe that one should be able to adapt to all atmospheres and styles of working and I am excited about it. “He (Salman) has been a very good friend and somebody I have looked up to in more ways than one, so it’s always exciting to be in a movie with him. Through him, my work reaches a lot more people,” Randeep had said.

Eijaz Khan reacts to Pavitra Punia’s ex-boyfriend Paras Chhabra’s comments on her: Not worried about that

Vaani Kapoor: I hope this is the year of big-screen entertainers

10 highest-grossing Christmas releases of the decade

Exclusive! Arjun Kanungo on his wedding with Carla: Once Covid gets...