It was Diwali last week and it’s impossible for one to follow their diet and cut down on sweets. And looks like after all the sweet-binging festive season, it’s time to sweat it out and grind… and Ranveer Singh is here for some inspiration. 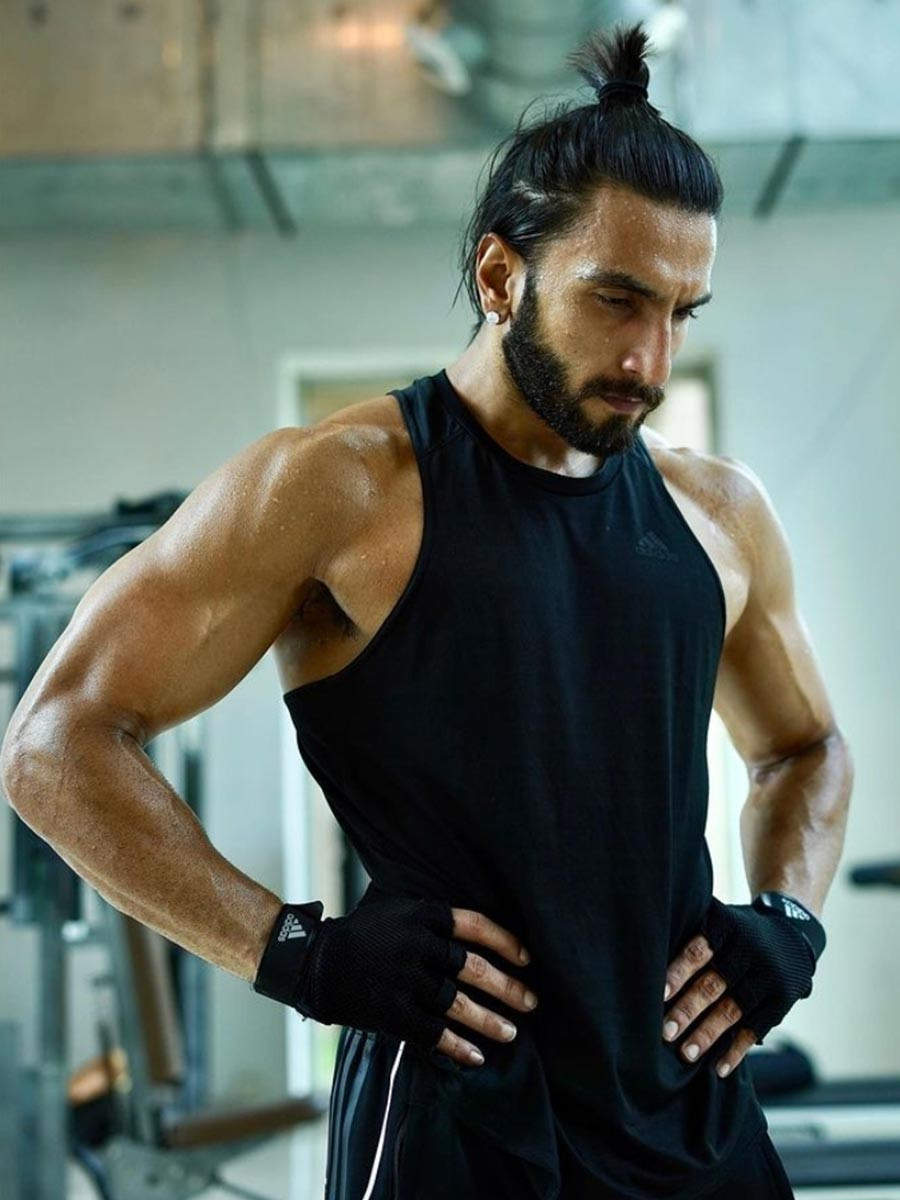 Ranveer Singh dropped a picture this morning where we see him sweating it out in the gym. The actor has captioned the click saying, ‘Shut up and #grind. #MondayMotivation.’ Well, we do need the Monday motivation, especially after the long Diwali weekend we’re sure Ranvee’s pic got everyone motivated. 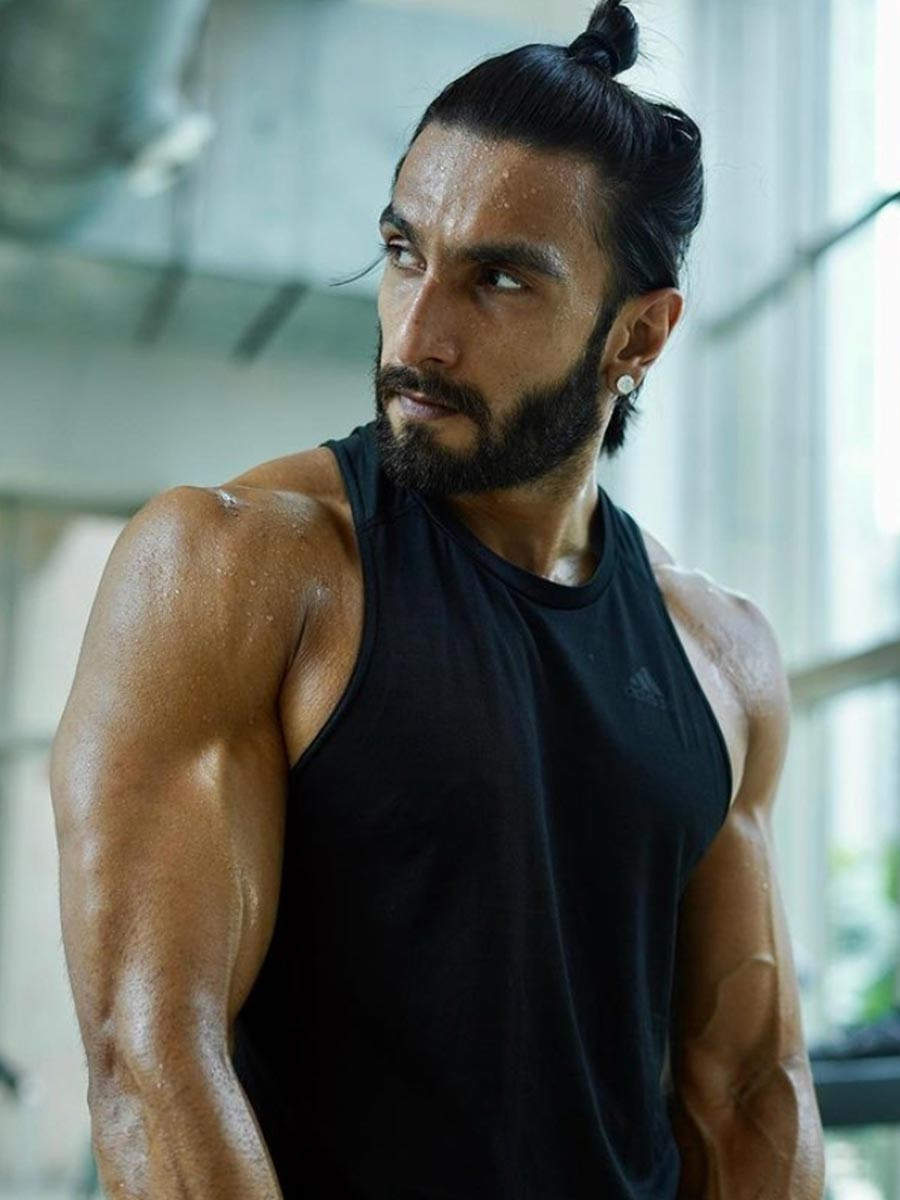 Ranveer Singh has been busy with his first ever game show which he hosts on a leading channel. The actor is also gearing up for his film releases – Jayeshbhai Jordaar and This Is ’83. The actor then has Rohit Shetty’s Cirkus and Karan Johar’s Rocky Aur Rani Ki Prem Kahaani. The actor has a bunch of big releases with some great directors and no wonder he’s sweating it out extra hard at the gym to set the big screen on fire. Meanwhile he returned as Simmba in Sooryavanshi and the audience loved his cameo in the film.