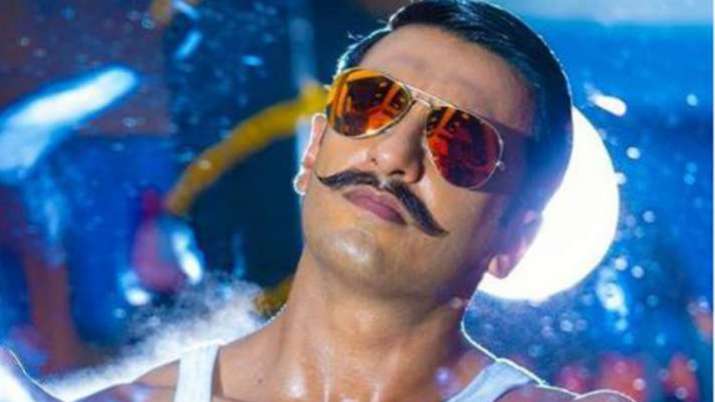 The 2018 Ranveer Singh superhit, Simmba, is all set for an animated avatar. This was confirmed by director Rohit Shetty of the film on Tuesday. Shetty took to Instagram Story to share the teaser of an animated spin-off show, “Smaashhing Simmba”. The show will release on a kids channel on Diwali this year.

“‘SMAASHHING SIMMBA’ is roaring, Mind is Blowing! Join the adventures of this sharp-tongued, witty teenager aspiring to be a police officer,” read a post on the official Twitter handle of Reliance Entertainment.

In “Simmba”, Ranveer is seen as a corrupt police officer who has a moral turnaround after a particular incident and becomes the saviour of justice. The film, co-starring Sara Ali Khan, opened on December 28 in 2018.

Ranveer will reprise his role as Sngram Bhalerao ‘Simmba’ in Shetty’s upcoming cop action drama, “Sooryavanshi”, which stars Akshay Kumar as ATS officer Veer Sooryavanshi, who is on the lookout for terrorists planning a deadly strike in Mumbai. Ajay Devgn will also reprise his role of Bajirao Singham from Shetty’s “Singham” films. Katrina Kaif will be seen as Veer Sooryavanshi’s wife while Jackie Shroff plays the antagonist.

Is Aadar Jain enjoying a breathtaking view of the Maldives with...