Back in November filmmaker Sanjay Gupta had said his upcoming action-thriller ‘Mumbai Saga’ has only been made for the big screen experience. It was a clear hint that his film will be released in theatres.

“#MUMBAISAGA We are in the thick of final edits, VFX, BGM, SFX, DI Grading & final sound mixing. Everyday with every moment my team & I feel only one common emotion… MUMBAI SAGA BELONGS TO THE THEATRES. It’s been solely & single heartedly made for the big screen experience!” Sanjay had tweeted back then. 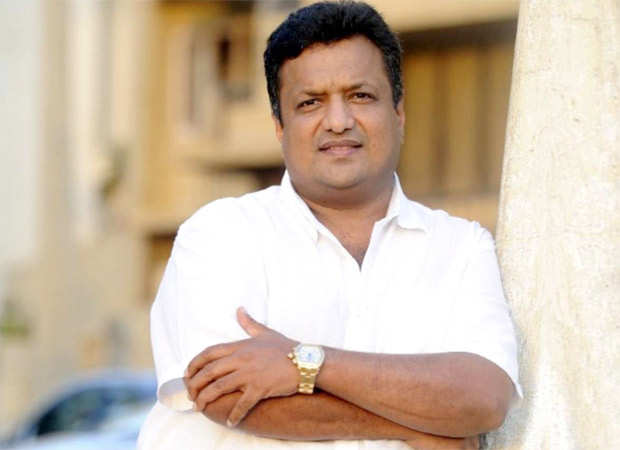 Now, on Sunday the noted filmmaker once again reminded fans that they will stand by the decision to release ‘Mumbai Saga’ in theatres. Check out his tweet here:

#MumbaiSagaReminder of something I said on 02/11/20. Still stand by it. https://t.co/FWLzD5WXuQ

Last year so many star-studded projects including megastar Amitabh Bachchan and Ayushmann Khurrana-led Gulabo Sitabo, Vidya Balan-starrer Shakuntala Devi and Akshay Kumar’s ‘Laxmii’ had opted for direct-to-digital release because of the uncertainty over the future of theatres following the disastrous effect of coronavirus on the entertainment industry.

‘Mumbai Saga’ was initially scheduled to release in June last year, but since the cinema halls were shut during the nationwide lockdown, there were several reports that the makers were pondering over a digital release.

The film has an ensemble cast. After ‘Zinda’ and ‘Shootout at Wadala’, John Abraham has collaborated with Sanjay Gupta for ‘Mumbai Saga’. The film also stars Emraan Hashmi, Jackie Shroff, Gulshan Grover, and others in key roles. John will be seen playing the role of Ganpat Ram Bhonsle in the film that is set in the ’80s-’90s and chronicles how Bombay became Mumbai. The story is inspired by real incidents.

Anushka Sharma and Virat Kohli shatter stereotypes as they opt for...