Shilpa Shetty Kundra who was earlier snapped leaving for Manali with her ‘Hungama 2’ co-stars, Paresh Rawal, Meezaan Jaaferi, and others, has now finished shooting for the same in the hill station and is now heading back to Mumbai.

While there’s no clear information if the actress is being accompanied by her entire film team or not, Shilpa took to her Instagram account to share some happy pictures of herself where she can be seen surrounded by scenic hills as she announced about flying back to Mumbai with memories.

Sharing pictures and videos of herself getting in a charter plane, Shilpa wrote, “READY TO FLY..WITH THE PIGEONS #BAKCTOHOME” 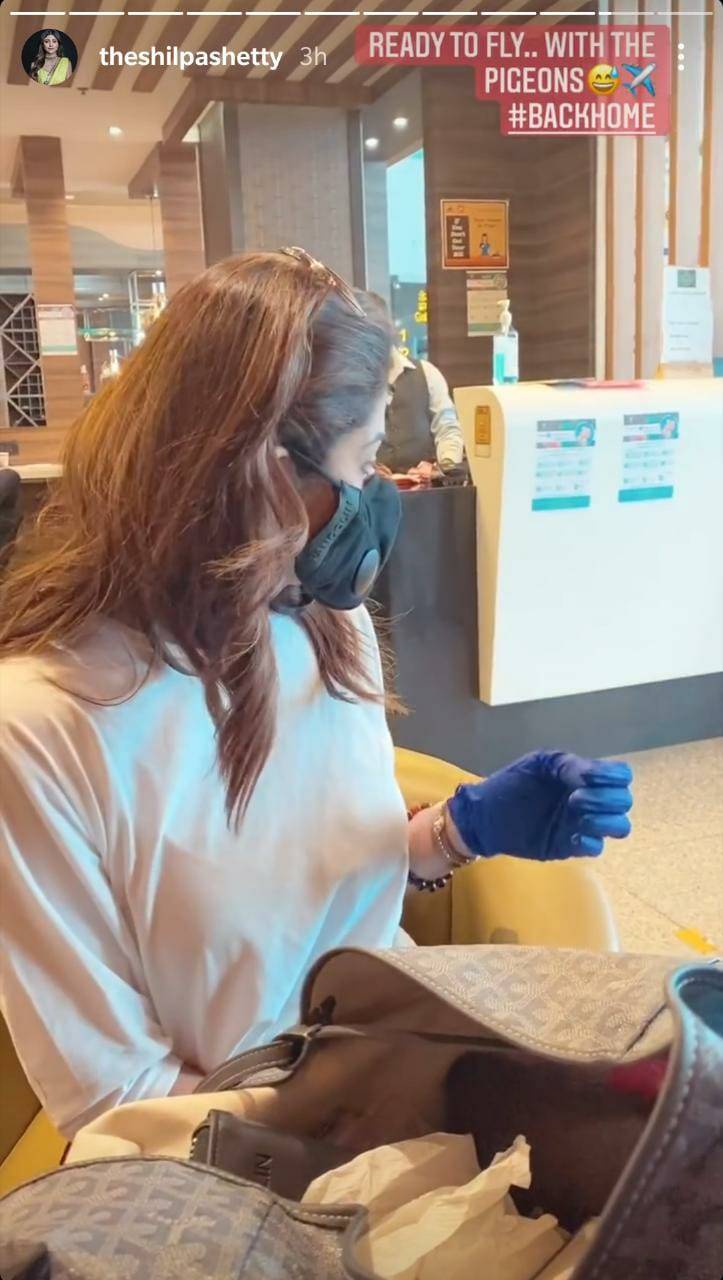 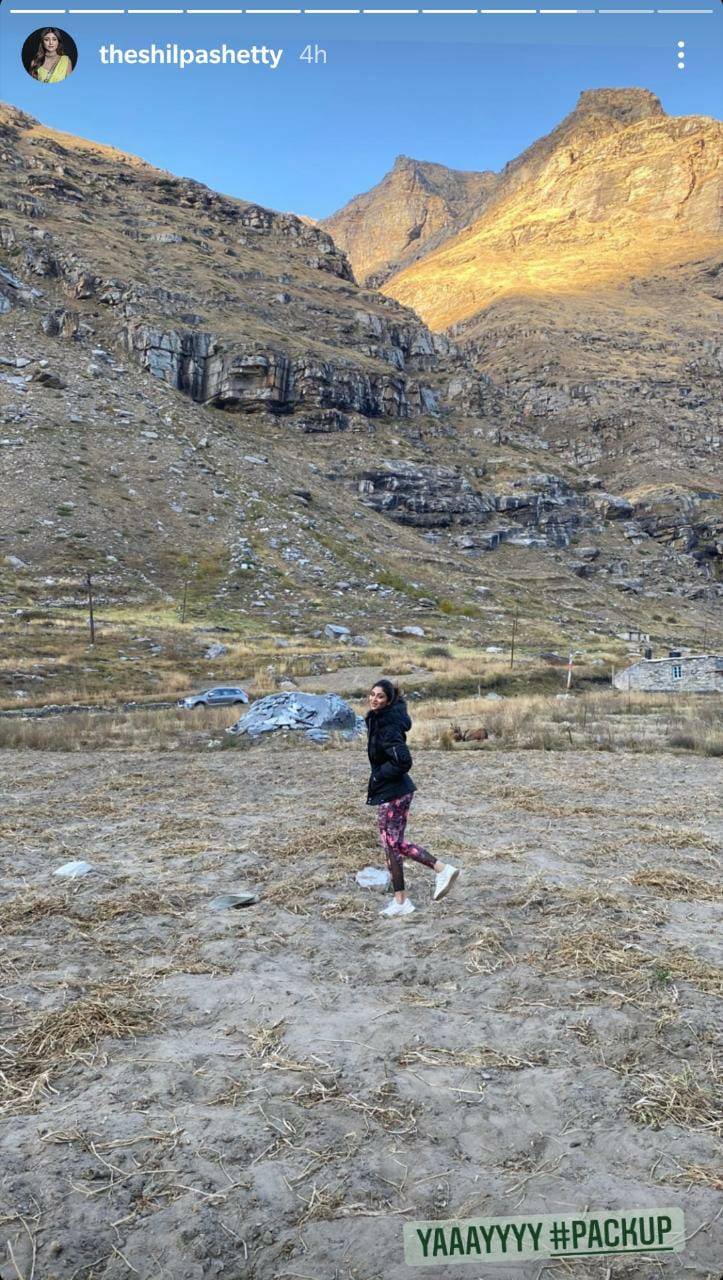 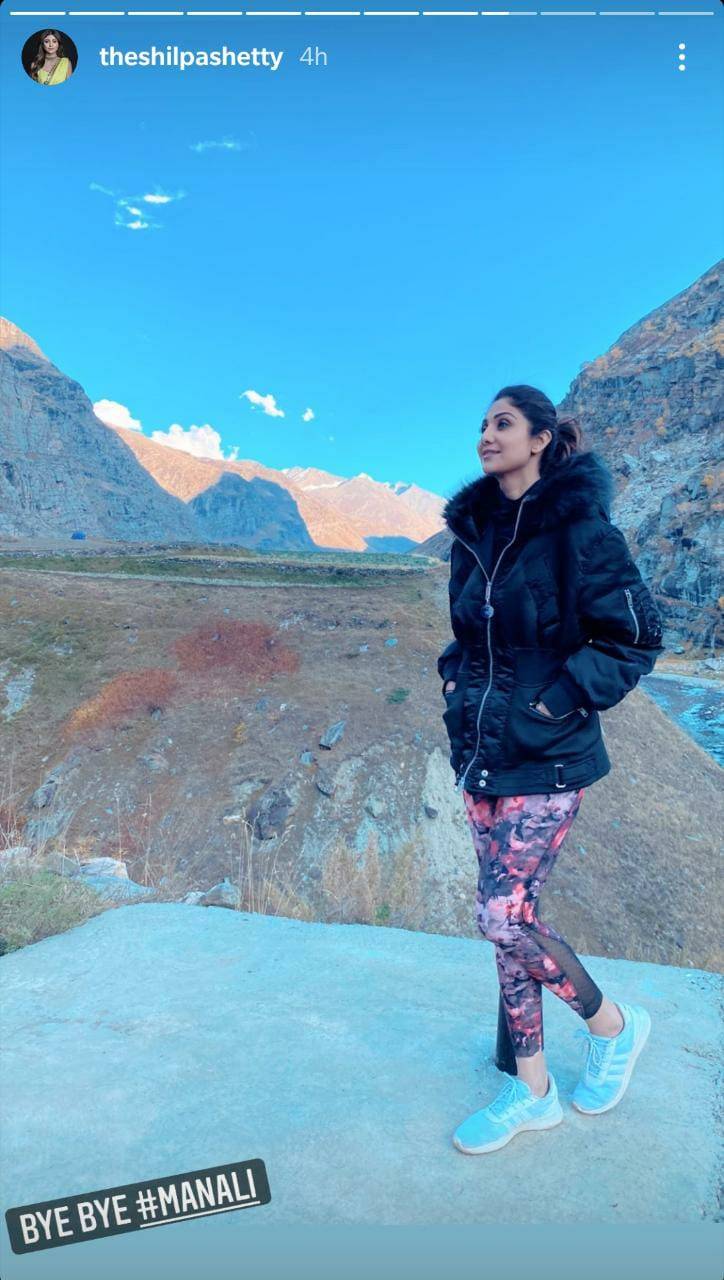 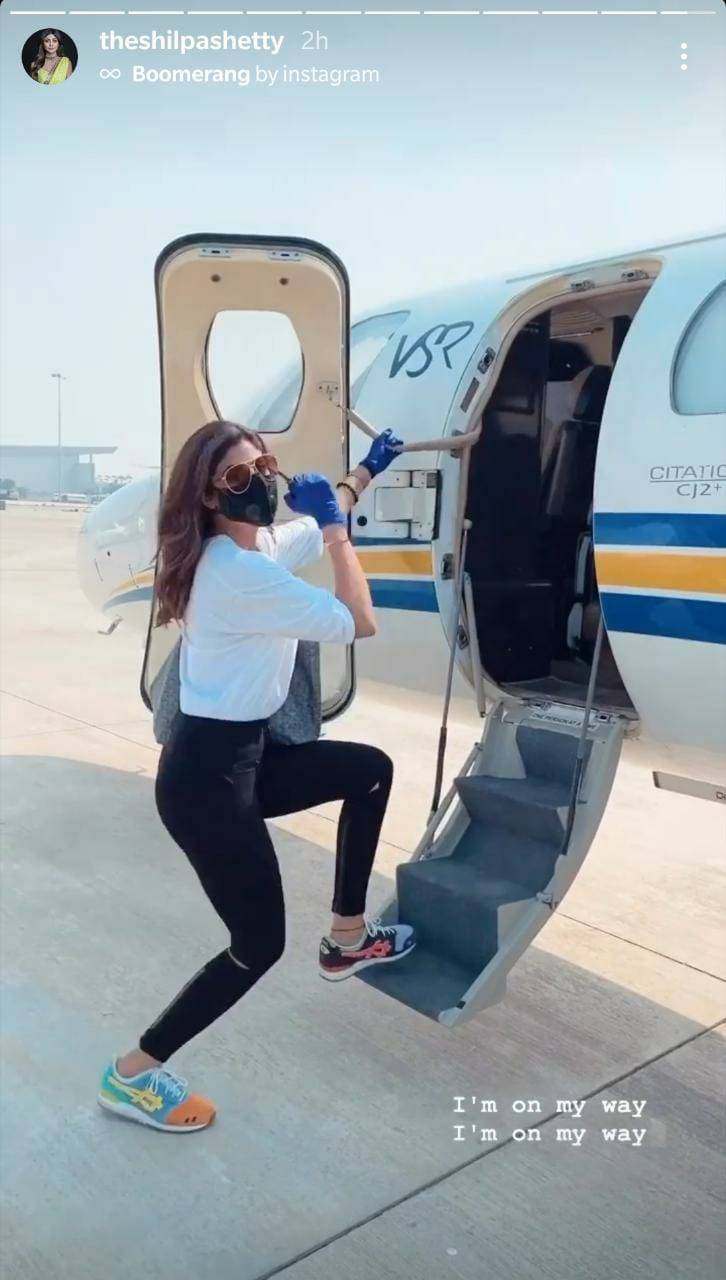 Meanwhile, the actress has also shared a fun video of herself picking up apples in Manali and added, “Apple picking – #ManaliDiaries ❤️😍 Apple Apple everywhere 🍏❤️ I know I get a lil cray and excited when I see fruits on a tree… and that too all over the place… felt like a child in a candy shop 😂😍 The trees were laden with such luscious fruits that I couldn’t resist plucking one off and eating it right there. ‘Seb’ the best for the end, they said. I agreed! 😂”