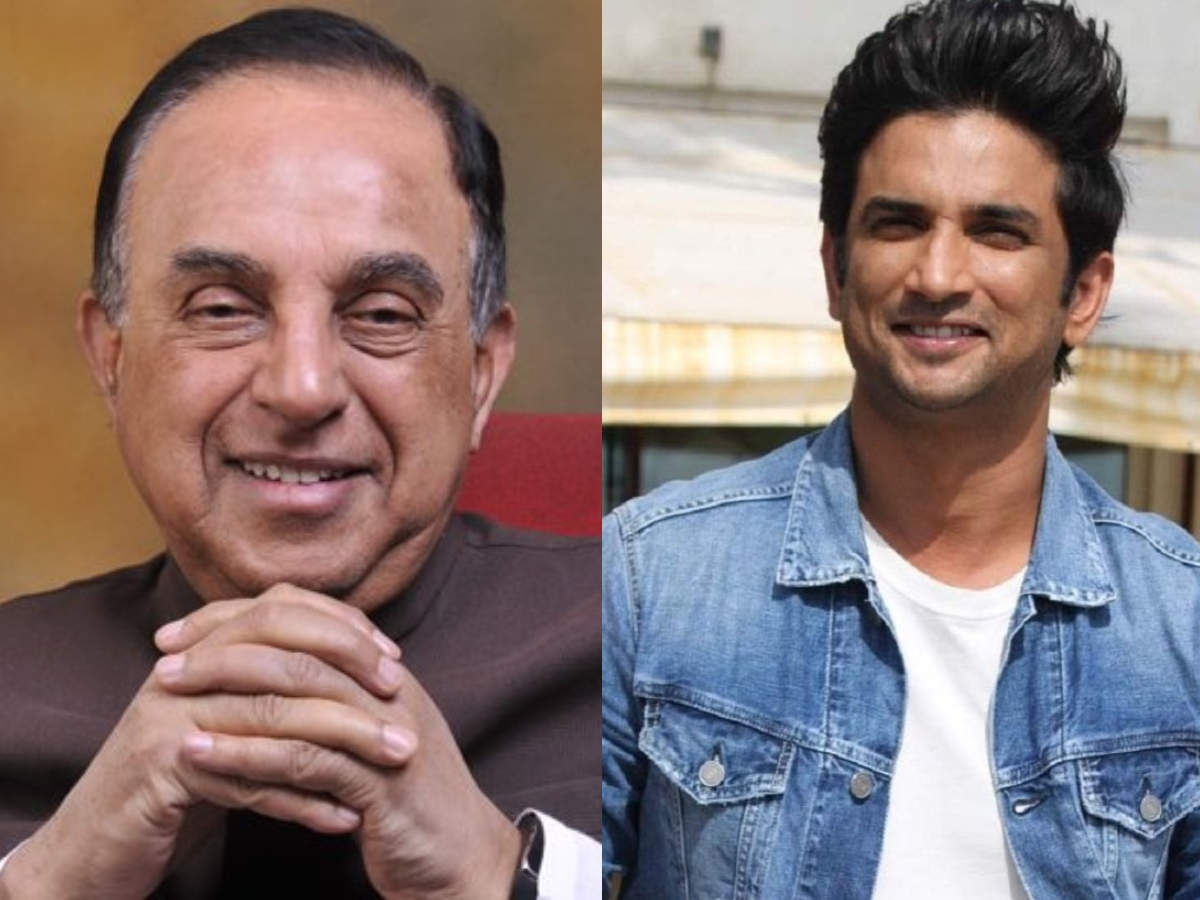 After Sushant Singh Rajput’s family lawyer, Vikas Singh rubbished the reports of All India Institute of Medical Sciences (AIIMS) ruling out murder theories and claimed that the actor’s death was by ‘strangulation’ and not due to ‘suicide’, BJP MP, Subramanian Swamy took to Twitter to question why the reported glass from which SSR drank orange juice on June 14 before he was discovered unresponsive in his room, was not preserved for tests.

Exclusive! Rakesh Roshan on Hrithik Roshan’s birthday: He is still the...