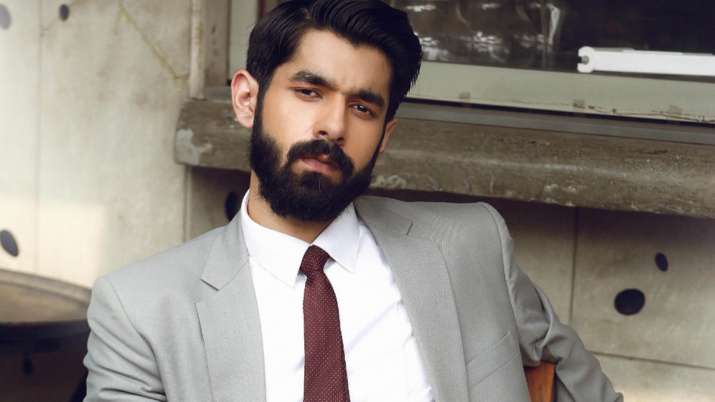 After being lauded for his role in Sudhir Mishra’s web series ‘Hostages,’ actor Surya Sharma is again being praised for his acting in crime thriller ‘Undekhi’. The series which is streaming on Sonyliv stars Surya as Rinku Paaji. On success of the Blockbuster Series, the actor thanked his fans for appreciating and loving his character Rinku paaji. He also talked about things that made his character famous.

Surya Sharma said, “I personally can’t judge my character. But yes there are things which made Rinku paaji famous.”

He stressed that Rinku’s love for his father and family made him much-adored by the fans. And “he (Rinku) respects elders and if somebody tries to provoke him then he deals with them in his own style,” Surya added.

He further said that “Less talking and more of doing. Mostly we see characters like Rinku with entourage, but he believes in going alone and dealing with people in his own way, ” made his character more lovable.

Last he said that Rinku knows how to keeps promises.

Also, Surya Sharma further shares his plan for 2021, he said, “My plans for 2021 are very simple and straightforward. I just want to work and grow as an artist. Kindness is one thing which I really admire. Luckily I started working on the first day of the year, I was shooting and I feel blessed because in 2020 we all have seen a lot. Cheers to 2021.”

Surya Sharma has managed to impress his fans with his performances in “Undekhi” and “Hostages.” He had also bagged a role in Rhea Kapoor’s ‘Veere Di Wedding.’  Now, talking about his next project. He said,”Right now I’m shooting for a Netflix original show, but I can’t reveal the name as of now. There are projects lined up and I’m super thrilled to share it with you guys, but I am waiting for the right time.”

Sutapa Sikdar in note to late husband Irrfan Khan: I have...