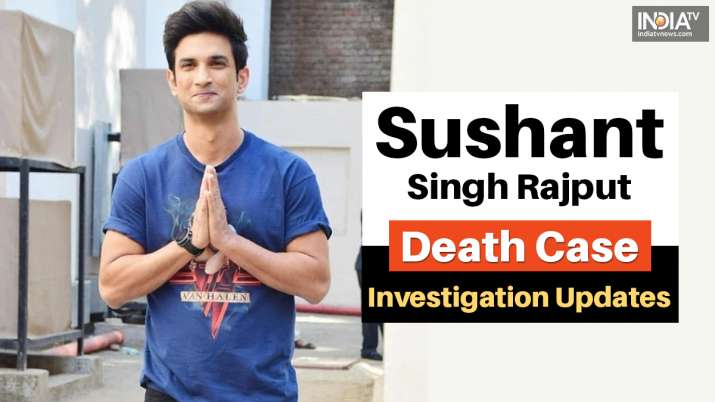 The Supreme Court on Monday adjourned for next week a PIL seeking a court-monitored CBI probe into the death of Sushant Singh Rajput’s former manager, Disha Salian, as the concerned lawyer could not appear online. The case has been adjourned twice due to technical glitches.

A bench headed by Chief Justice S A Bobde and comprising Justices A S Bopanna and V Ramasubramanian deferred the plea as the concerned advocate did not appear in the hearing through video conferencing. The bench, noting non-appearance of an advocate to argue the matter, said, “Nobody appearing in this matter? Last time also no one appeared. What should we do?” The bench observed that in the last hearing it had suggested the advocate to move the Bombay High Court to raise this issue. The bench adjourned the hearing on the matter for a week.

The plea filed through advocate Vineet Dhanda has sought direction to Mumbai Police to place on record the detailed investigation report in the case, after it was reported that her case file is missing or has been deleted.

‘Black Panther 2’ will not use Chadwick Boseman’s digital double, says...