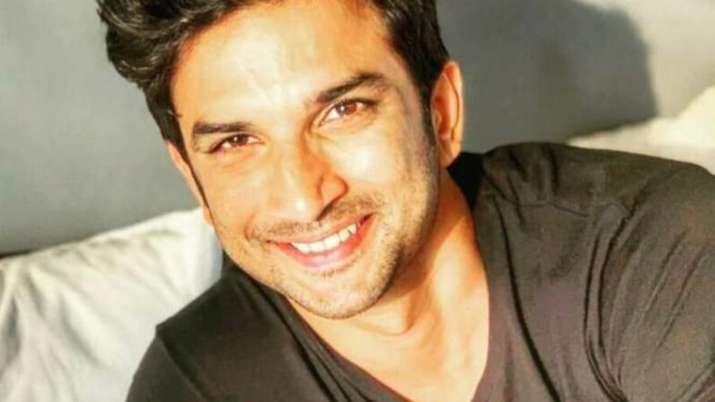 Actor Sushant Singh Rajput’s family and fans have been constantly seeking justice for the late actor and demanding the Central Bureau of Investigation (CBI) to given answers to their questions. While CBI has supported AIIMs forensic report and has claimed that the actor died by suicide, the investigation is still underway. From road rallies to Twitter trends, fans of the late actor have been supporting the family in every way. On October 14, it will be four months to Sushant’s death so his fans are planning ‘Mann Ki Baat’ wherein they can record audios or write to the Prime Minister to urge him to address the case.

Sushant’s family friend Nilotpal took to his Twitter and wrote, “This 14th October 2020 – Write Message or record audio to our Prime Minister Narendra Modi ji and Speak our  heart – HT and other details will be  shared tomorrow – Record the Audio on mann ki baat portal online on 14th- 14th October it will be 4th month since SSR left us”

Shweta Singh Kirti also shared a poster for Mann Ki Baat and wrote, “This seems like a good opportunity to raise our voices for justice and truth #MannKiBaat4SSR We can stay united in this endeavor and show that public is awaiting justice. I even want to thank my extended family to always stand by us. Much Love”

Earlier, Sushant Singh Rajput’s sister Shweta Singh Kirti shared a string of videos of a car rally organised in the UK to show solidarity to the justice campaign for her late brother. She posted three videos on Instagram, capturing action from the rally at Southhall, London. In one video, we see a motley of cars with pictures of Sushant pasted on them. “UK car rally showing the solidarity of SSR Warriors. We have faith in CBI,” she wrote as caption.

Shweta then shared a video of a woman demanding justice for Sushant. The woman and a man are seen holding a poster that reads: “NRI’S UK appeal to PM Modi #arrestthemurderersof SSR and #Satyagraha4SSR.” Shweta wrote: “In Southhall, London #JusticeForSushantSinghRajput #SatyamevaJayate #Justice4SSRIsGlobalDemand.”

Sushant was found dead in his residence of June 14 this year. An initial probe by Mumbai Police concluded the actor had committed suicide. The case is subsequently being handled by CBI, with NCB and Ed joining the investigation.