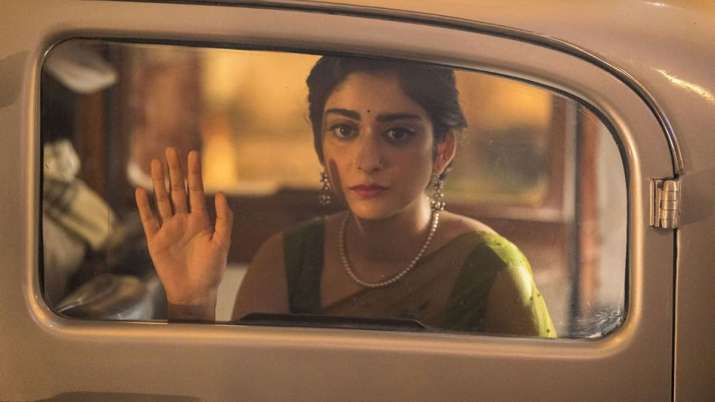 Rising actress Tanya Maniktala is currently winning plaudits for her role of Lata in A Suitable Boy, but she surprises you claiming that she had no idea she would be vying for the lead role in a new Mira Nair web series when she went in for the audition.

“I used to work as a copywriter and I was happy with it. One day a friend called me and asked me to come for an audition, without telling me what it was for. I showed up at the audition and it was for ‘A Suitable Boy’, for Lata’s character! I was shocked. Just a few days before the audition, my friend and I were talking about the novel and about Lata and Malti’s relationship in the story, because we could relate with it. It was sudden but it was the most memorable audition of my life,” recalled Tanya.

The series is based on Vikram Seth’s novel of the same name. Tanya essays the young and petite 19-year-old Lata Mehra, whose beauty lies in her simplicity, honesty and humility. Lata embodies the modern and newly independent India, which is coming of age.

Exclusive! Kangana Ranaut on ‘Manikarnika Returns: The Legend of Didda’: Will try and keep myself as the director unless I find someone better –...

Exclusive! Kangana Ranaut on ‘Manikarnika Returns: The Legend of Didda’: Will...

Vishal Bhardwaj to develop film franchise based on the works of...