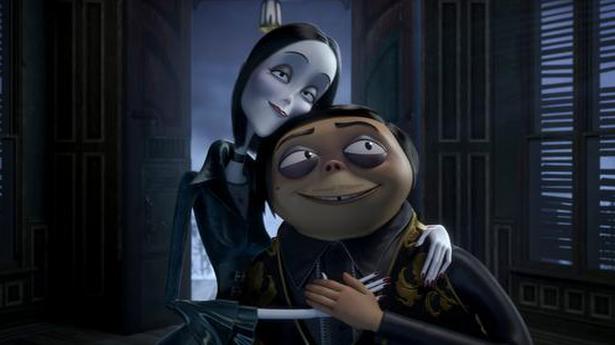 Acclaimed filmmaker Tim Burton is in negotiations with MGM Television to direct and produce the studio’s live-action reboot of popular movie The Addams Family .

According to Variety, Into the Badlands creators Alfred Gough and Milles Millar are attached to write the new series.

Gough and Millar will run the show and serve as executive producers as well.

No network or streaming platform is currently attached to the project.

If the deal is finalised, it would be a rare television outing for Burton, best known for his films “Sweeney Todd: The Demon Barber of Fleet Street,” “Edward Scissorhands,” “Batman Returns , “Corpse Bride” and “Frankenweenie”.

For television, he has previously directed miniseries “The World of Stainboy” as well as one episode each of “Alfred Hitchcock Presents” and “Faerie Tale Theatre.”

The characters have been a subject for many big and small screen adaptations including a television series that ran 1964-1966, two films starring Anjelica Huston and Christopher Lloyd, that were released in 1991 and 1993 respectively, and an animated feature that premiered last year.

‘Peepli Live’ to ‘Ludo’: Shalini Vatsa on her decade-long run in...