Old photographs eventually crack us up with smiles and goosebumps. This time we stumbled across a happy memory featuring Priyanka Chopra, Ranbir Kapor and Ileana D’Cruz flashing wide smiles and goofy expressions, as the stars have a gala time post ‘Barfi’ shoot.

In the picture, Priyanka slays in a cute black outfit, while Ileana looks gorgeous in a pretty blue dress. Ranbir on the other hand looks charming as usual. The picture is no less than a star studded affair. Till date, ‘Barfi’ remains one of the most special movies, by Anurag Basu. The movie also marked the debut of Ileana D’Cruz. The on-screen energy and acting of all the three stars was well received and appreciated by the audience. 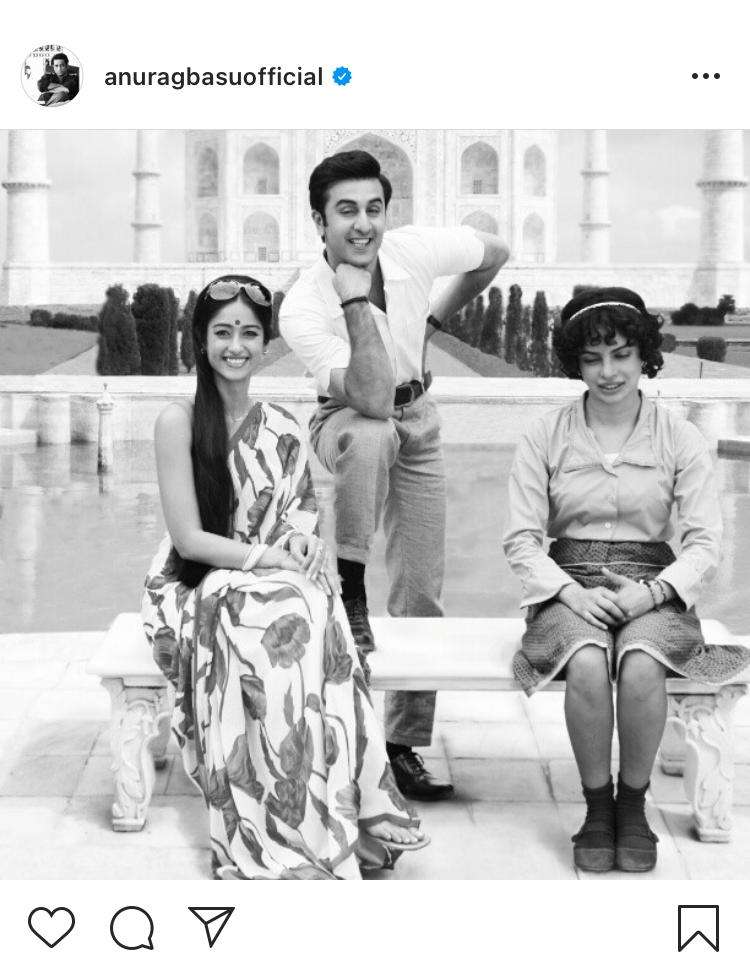 On the work front, Ranbir Kapoor was last seen in Rajkumar Hirani’s ‘Sanju’. He will soon be back on the silver screen sharing screen space with Alia Bhatt and Amitabh Bachchan for ‘Brahmastra’. Priyanka who was last seen in ‘The Sky Is Pink’, is gearing up for her next project with Rajkummar Rao. Ileana, on the other hand was last seen alongside Anil Kapoor, John Abraham, Arshad Warsi, Pulkit Samrat and Kriti Kharbanda in ‘Pagalpanti’. She will soon be sharing screen space with Abhishek Bachchan’s next film, which has been slated for an OTT release.

#BigInterview: Breakdowns & insecurity are normal. Just believe in destiny and...