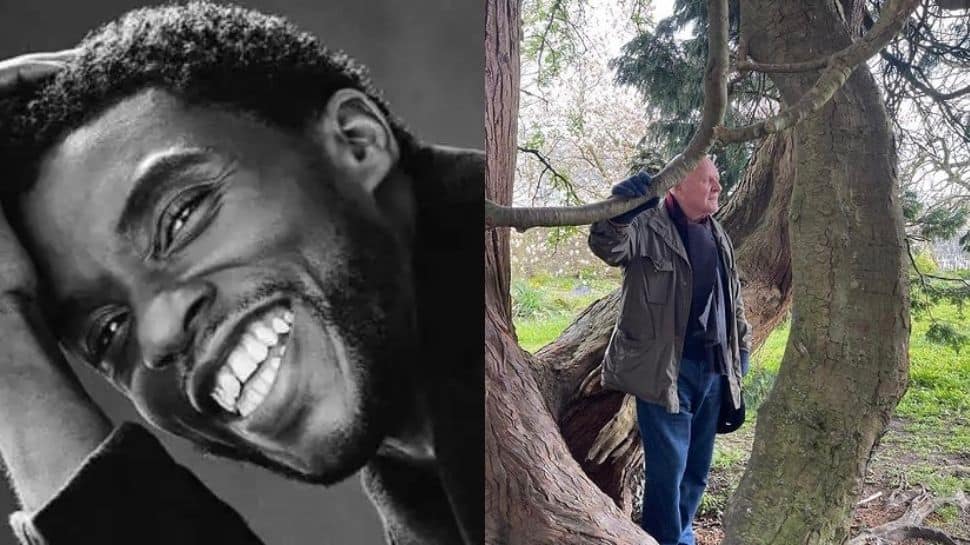 A few weeks back, actor Vijay had flown to Georgia for the shoot of his upcoming film tentatively titled Thalapathy 65. The first schedule of the film directed by Nelson Dilipkumar has now been wrapped up. Vijay has now returned to his home in Chennai and was spotted at the airport on Sunday. Reportedly, the … Read more

Film Sriram Raghavan’s next which brings together Katrina Kaif and Vijay Sethupathi for the first time has been delayed. It was decided that the film would go on floors on April 15. However, owing to the current situation, the shoot of the film has been pushed indefinitely. Talking to an entertainment portal, Vijay said that … Read more

Actress and Comedian Mallika Dua shot to fame when she appeared in the video ‘Shit People Say: Sarojini Nagar Edition’ and created havoc on the internet. The actress has an exceptional talent and when it comes to her comic timing, she just nails it. People just can’t resist laughing when she is around. Now, in … Read more 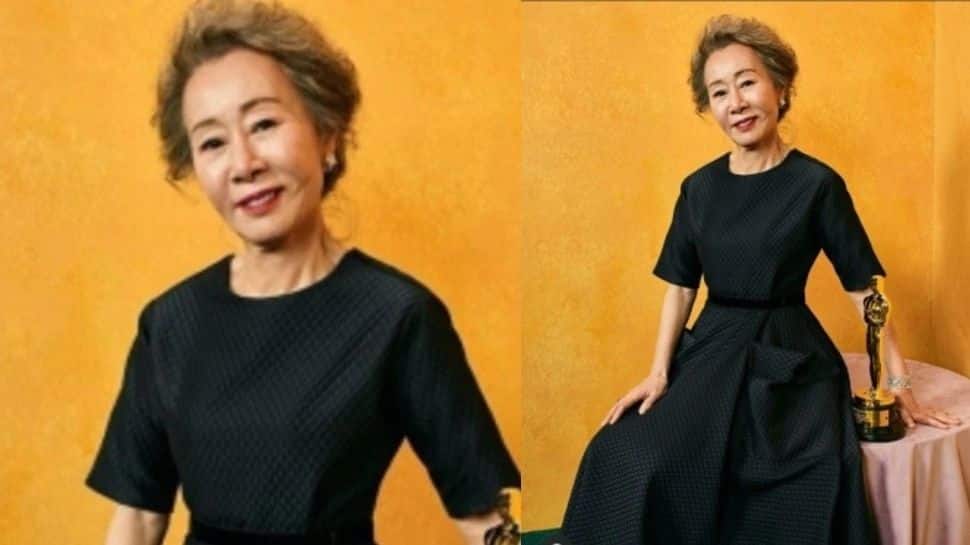 Los Angeles: Korean actress Youn Yuh-jung had a witty retort during a media conversation after winning her first Oscar as Best Supporting Actress for “Minari”, on being asked how Brad Pitt smells like. “I didn’t smell him. I am not a dog,” she replied. Yuh-jung said Pitt announcing her name was something she found too … Read more 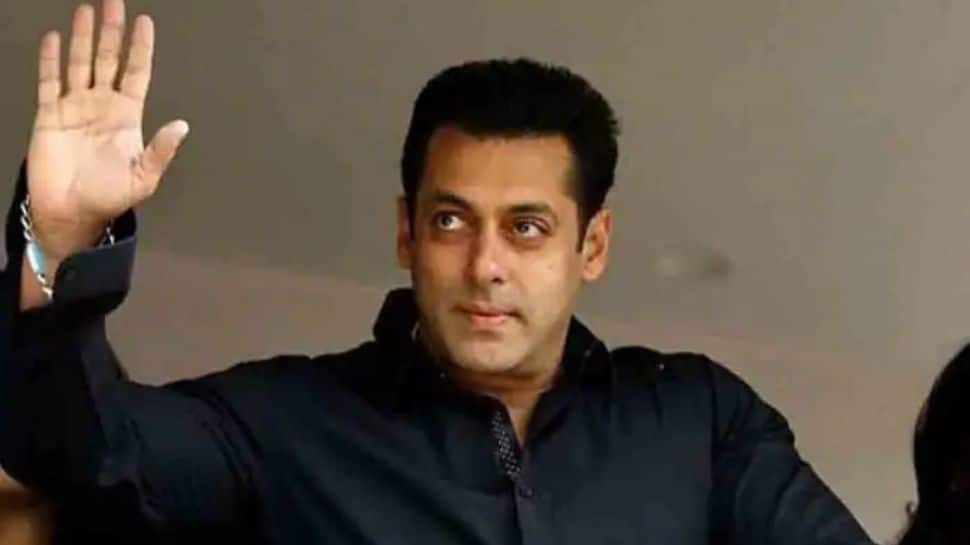 Mumbai: Megastar Salman Khan, on Monday, visited `Bhaijaanz Kitchen` in Bandra to look over the quality of the food being supplied by the restaurant to the frontline workers across Mumbai. Salman and Yuva Sena Leader Rahul Kanal have started an initiative to provide food packets to the COVID-19 frontline workers through their Chinese restaurant `Bhaijaanz … Read more 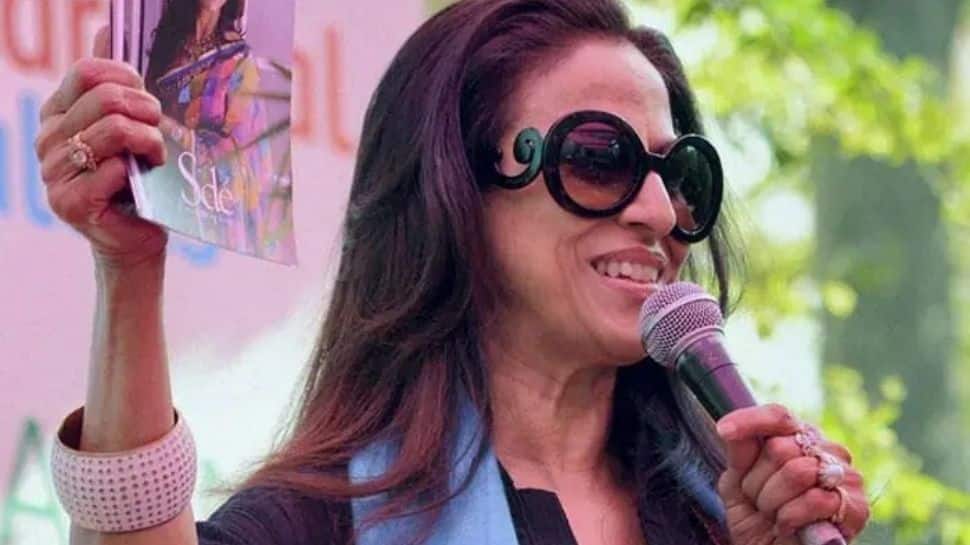 New Delhi: Columnist and writer Shobhaa De has once again slammed Bollywood stars for jetting off to the Maldives amid the deadly second wave of the COVID-19 pandemic. This time she took to her official column in the Times Of India to publicly mock celebs to take refuge on fancy holidays while India suffers due to … Read more 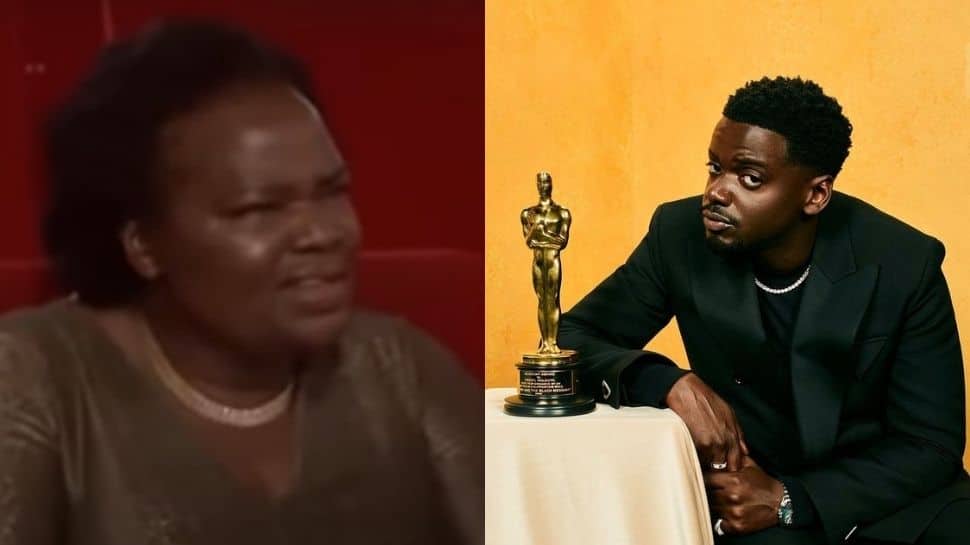 Los Angeles: Daniel Kaluuya won the Best Supporting Actor for his work in “Judas And The Black Messiah” at the 93rd Academy Awards held in the city, on Monday morning India time. His acceptance speech tickled the funny bone at the ceremony, and his mother’s priceless reaction has gone viral. The nominees in the Best … Read more 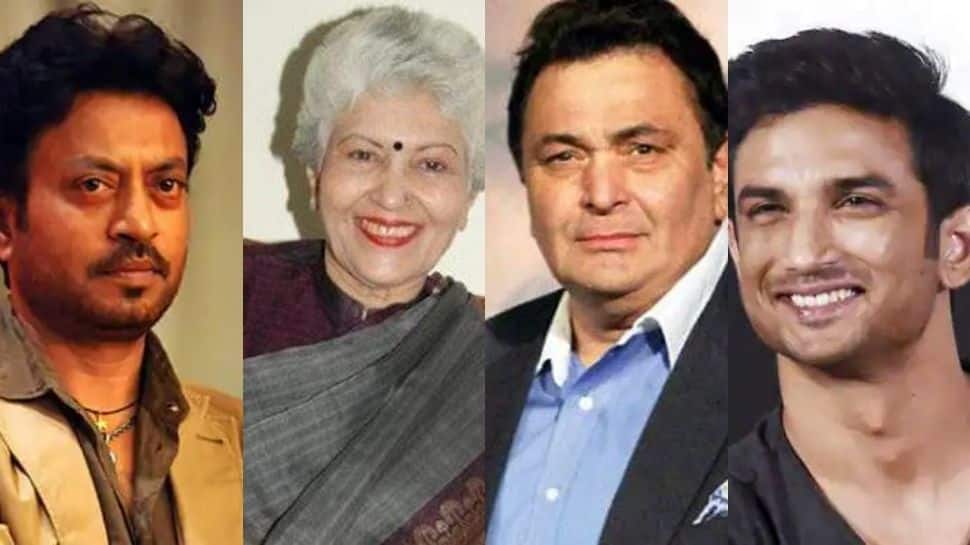