Today according to reports in E-Times, Vicky Kaushal and Katrina Kaif will soon move to a new house post their marriage. Giving us more details about the house, the reports suggest that the new house is in Juhu which the Kaushal lad had been renting for almost 6 months. 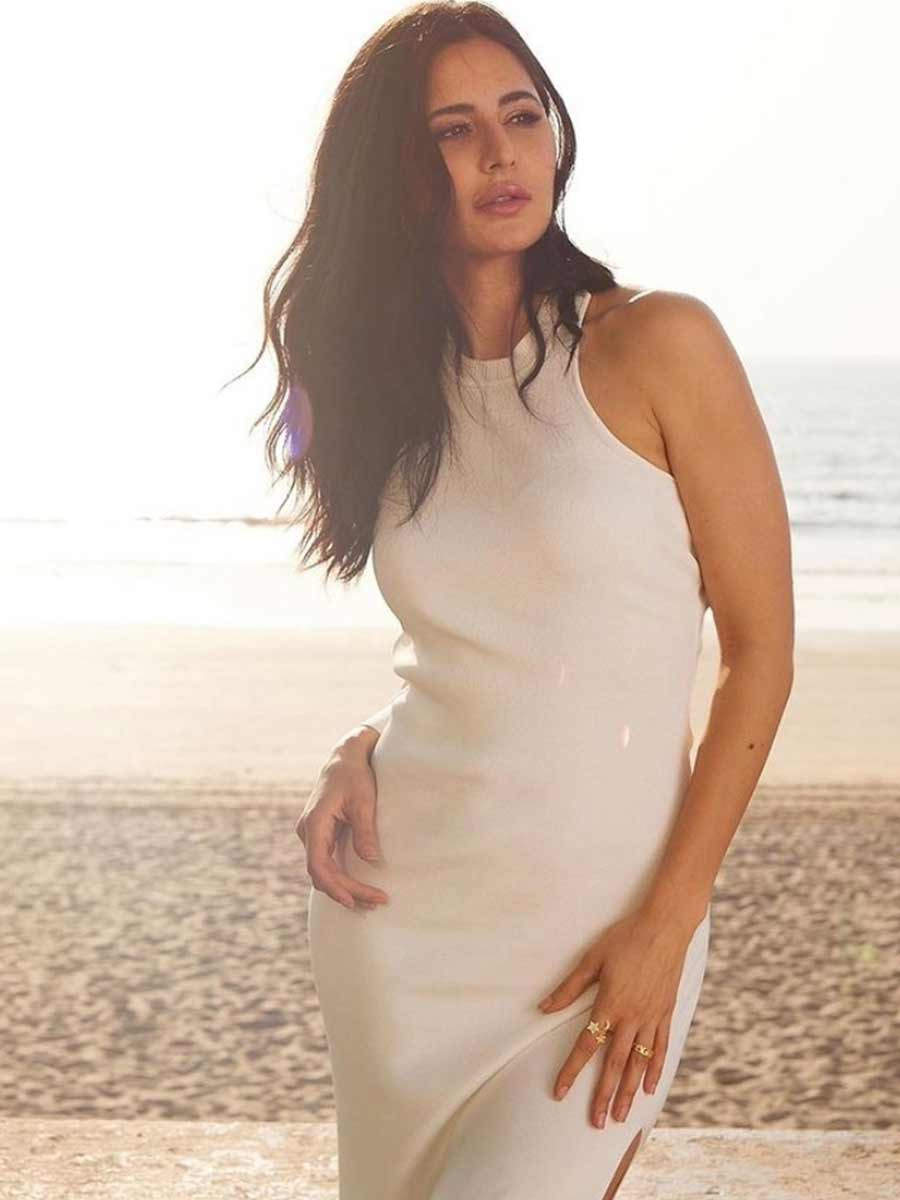 The lavish pad is on the 8th floor and Virat Kohli and Anushka Sharma reportedly own two floors in the same building. So now that makes Internet’s favourite Virushka neighbours to soon-to-get married couple – Vicky and Kat. Sweet! 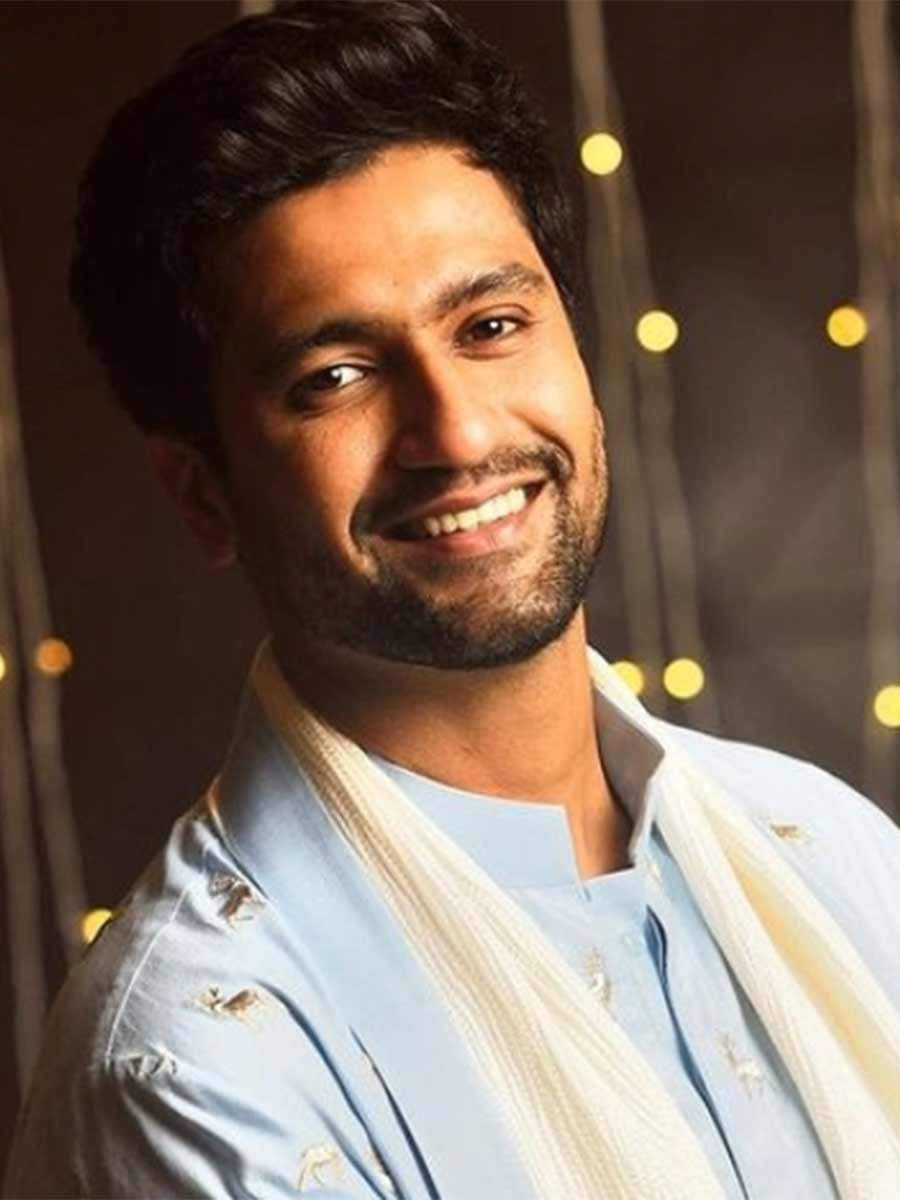 Katrina Kaif and Anushka Sharma have remained great friends. After working together in Jab Tak Hai Jaan and Zero, the two have share a close bond and love to spend time together. Meanwhile the wedding preps are in full swing and the wedding will take place in Rajasthan in a grand palace. It’ll take place in the beginning of December.